Brian Leahy
March 5, 2010 1:00 PM
7
The winner of the Red Dead Referendum program to determine which of three costumes would be offered along with a GameStop pre-order of Rockstar Games' open-world, western game Red Dead Redemption has been announced.

Your pre-order will net you a code for the chance to earn the "Deadly Assassin" costume for protagonist John Marston. That's right: earn. A pre-order alone isn't enough to unlock the outfit, which also allows John to regenerate "Dead-Eye" targeting much faster. Once the code is redeemed, the following challenges must be completed:

Now, I'm no lawyer, but this sounds like a pre-order assignment, not a bonus. Red Dead Redemption was recently delayed and will be released on May 18th in the US and May 21st elsewhere on the PlayStation 3 and Xbox 360.

Different pre-order bonuses are available at other fine retailers. 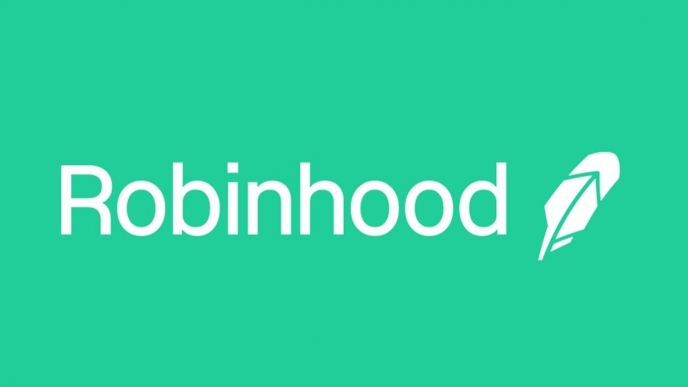 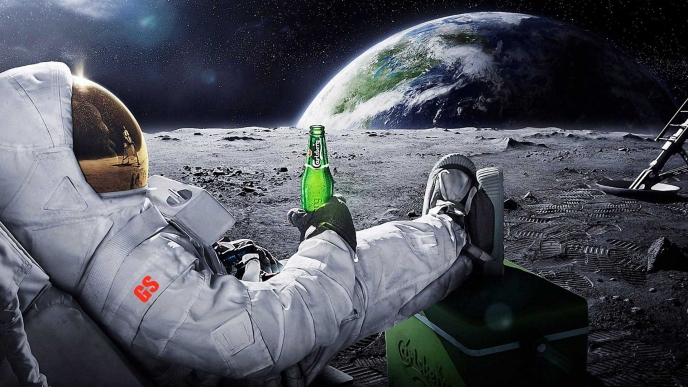 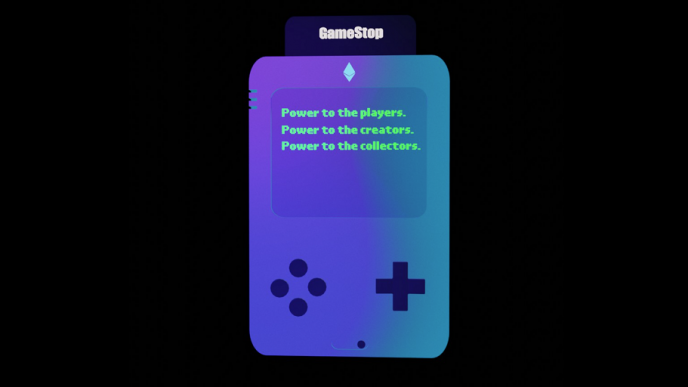 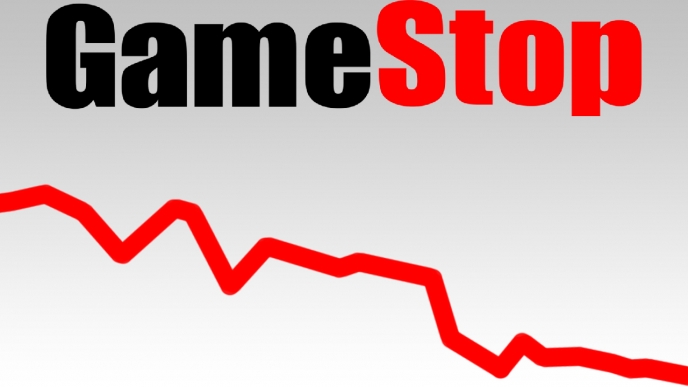