Chris Faylor
October 29, 2009 5:08 PM
51
Following an analysis of review scores and the value of a fast framerate over graphic quality, Insomniac has stated that just-released platformer Ratchet & Clank Future: A Crack in Time (PS3) is "probably" its last game to run at 60 frames per second.

"There is virtually no advantage in sales or reviews of a 60 fps game versus a 30 fps game," reads a blog post from Mike Acton, the studio's engine director. "However it does appear that gameplay scores are also influenced by graphics scores. i.e. Better looking games appear to be more 'fun' to reviewers."

Acton explained that "only a minority...notice framerate as a significant issue of any kind" and noted that some players even view slowdown "as a reward for creating or forcing a complex setup...as in, 'Damn! Did you see that? That was crazy!'"

Though "framerate is still important to us" and "should be as consistent as possible and...never interfere with the game," Acton concluded that "it's not on the same pedestal it was before" and "A Crack in Time will probably be Insomniac's last 60fps game."

"The correlation with review scores is clear," he added. "When there is a clear choice between framerate and improved graphics, graphics should win."

Curiously, Insomniac's study also "found no direct correlation between gameplay scores and final scores." The independent developer has yet to formally unveil its next project, with a recent sign implying that the studio is readying a new Resistance entry. 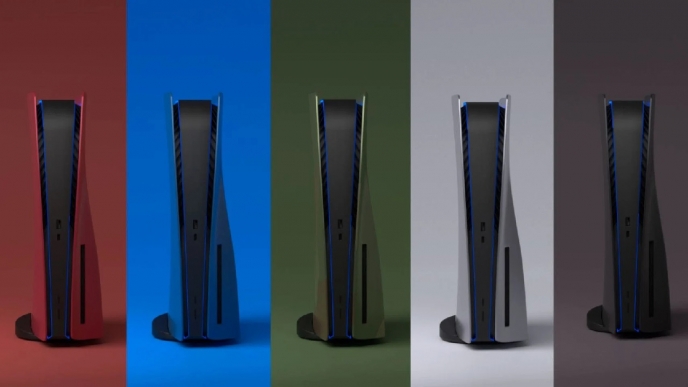 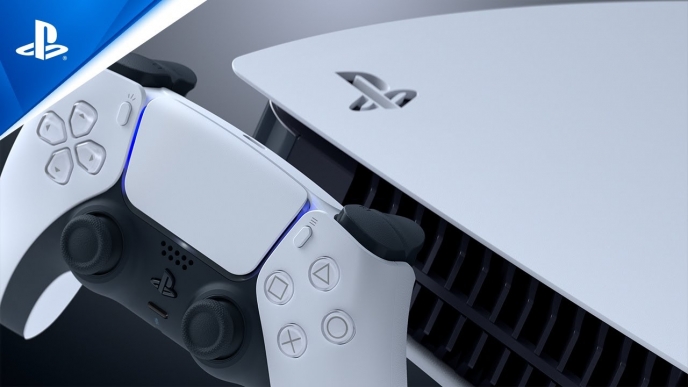 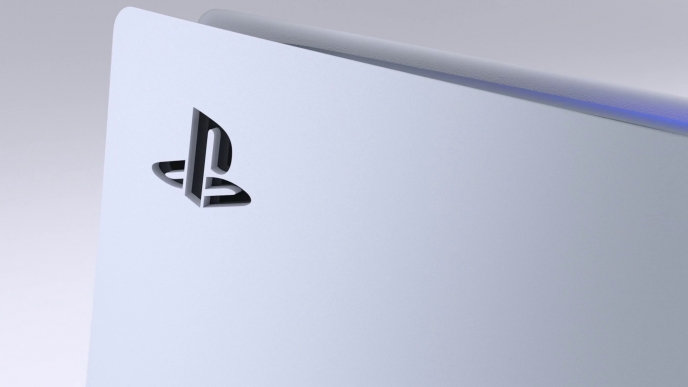