Chris Faylor
June 25, 2009 2:35 PM
5
After helping form independent-oriented publisher Gathering of Developers (g.o.d.), sold to Take-Two in 2000, and then helping create independent-focused publisher Gamecock, sold to SouthPeak in 2008, co-founders Harry Miller and Mike Wilson have returned once again with another new publishing outfit.

Dubbed Devolver Digital, it's described as a "production and publishing company based in Austin, Texas, specializing in delivering top quality entertainment to gamers worldwide at affordable prices by any and all means available."

Word of Devolver first emerged via this morning's announcement of Serious Sam: The First Encounter HD, with the company assisting developer Croteam in producing and publishing its forthcoming Xbox Live Arcade and PC shooter.

"We're basically acting as the production company for the XBLA game, since we are not an official MSFT publisher yet, and will be publishing the PC version of the games," noted Wilson. It appears that Devolver will actually be co-publishing the PC version alongside CDV, as the latter has already announced that it's working with Devolver to publish Serious Sam HD in every territory except Russia. Majesco is behind the Xbox 360 edition.

"Croteam owns the IP still since they had a g.o.d. deal, and are therefore able to work with us again on the new version(s)," Wilson said of Serious Sam.

An upgraded version of 2001's Serious Sam: The First Encounter that utilizes Croteam's new Serious Engine 3 technology, Serious Sam HD hits Xbox 360 as a $15 download in late summer, with the PC release following this fall in both retail and download form. 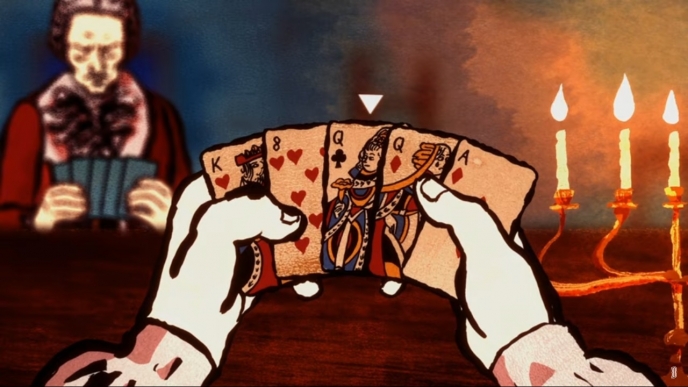 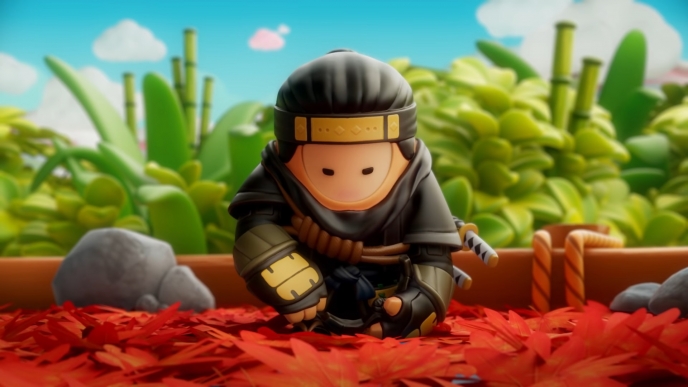