Alice O'Connor
May 27, 2009 8:42 AM
20
Rise of Nations developer Big Huge Games has been saved from closure by baseball star Curt Schilling's company 38 Studios to bolster its original property Copernicus.

The acquisition includes all of Big Huge's tools, technology, assets, properties and works-in-progress--several of which were revealed by media leaked in April.

38's Copernicus is an original fantasy property designed with contributions from Spawn creator Todd McFarlane and fantasy author R. A. Salvatore, intended to be realised in many forms and crowned by an MMO built on the Unreal 3 engine.

The company noted that BHG is developing a Copernicus-themed RPG for the PC, Xbox 360 and PlayStation 3, with no additional details provided. Conceivably, this could be based upon BHG's reportedly cancelled PC, PS3 and Xbox 360 action-RPG Ascendant.

"The acquisition enables us to develop and deliver top-quality games in multiple genres that are based in a shared world, ultimately maximizing the value of our Copernicus MMOG and the intellectual property as a whole," Close explained.

Poor financial results led THQ to declare in March that Big Huge would close if a buyer could not be found within 60 days, as part of a planned 24% reduction in its workforce. 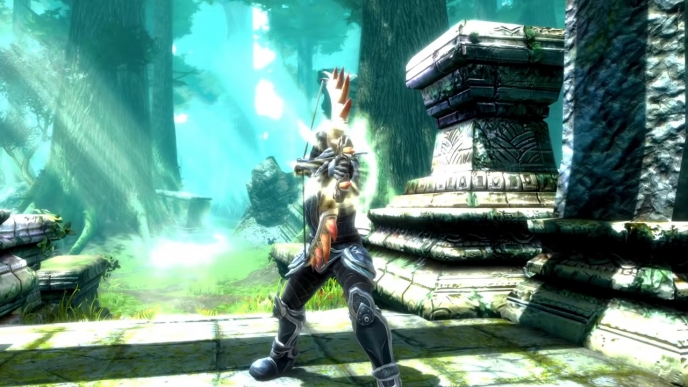 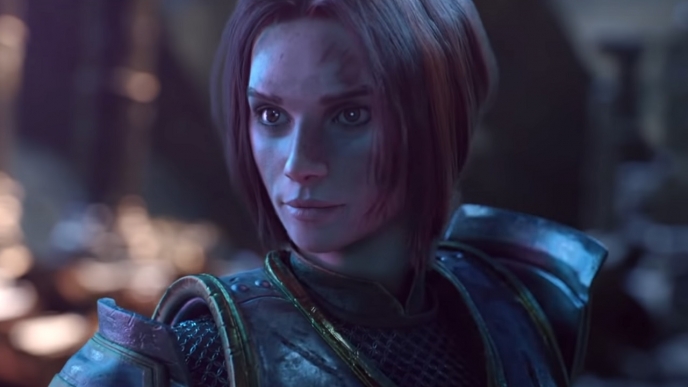 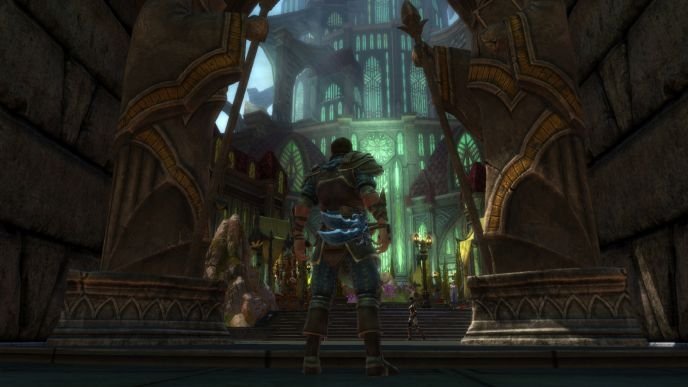