Warner Bros. Interactive Entertainment has announced it is acquiring Snowblind Studios, the Seattle-based developer behind such games as Baldur's Gate: Dark Alliance, Champions of Norrath and Justice League Heroes.

"We look forward to working as a part of Warner Bros. Interactive Entertainment on creating several distinctive games with wide appeal," said Snowblind Studios head Ryan Geithman. "Our team is committed at every level to making the best gaming experience possible for our audiences." 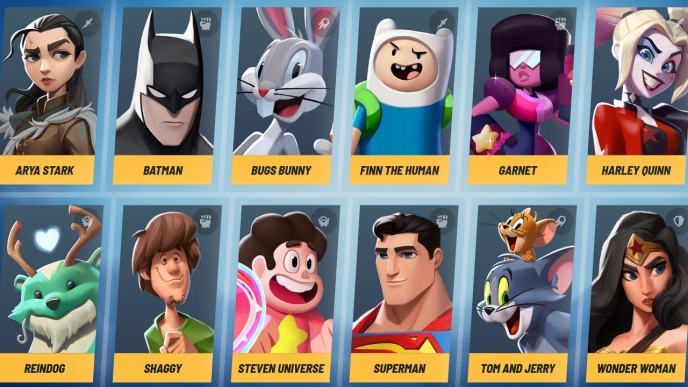 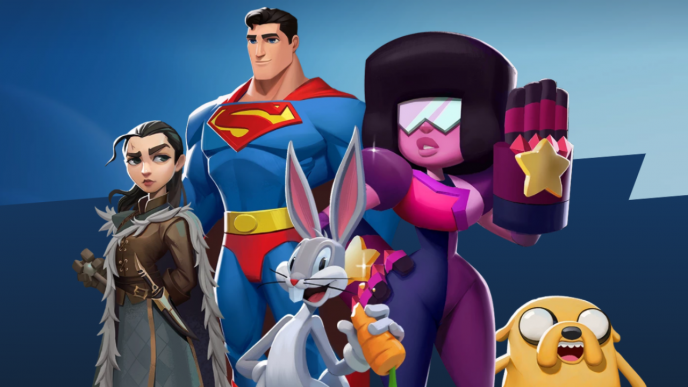