Chris Faylor
October 22, 2008 7:29 AM
2
Online retailer Amazon.com has acquired casual game developer and distributor Reflexive Entertainment, and will apparently expand its offerings to include digital distribution of PC games.

In addition to supplying casual titles via its GameCenterSolution program, the studio is also responsible for the downloadable Xbox 360 launch title Wik & The Fable of Souls, along with PC titles Lionheart: Legacy of the Crusade and Ricochet.

Brubaker's revelation of the acquisition suggests that the Reflexive's digital distribution experience was a key factor. "We'll be able to expand our distribution network to include Amazon's amazing distribution channel," he noted in a blog post

The move will bring "a huge new group of customers into play," the CEO claimed, with the company pledging its intent to "provide the best distribution platform anywhere, and to continue working openly with all the participants of the casual games space." 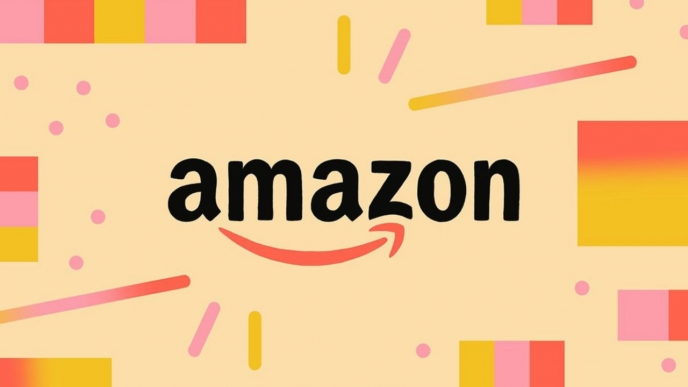 Amazon down for some users, product pages not loading too 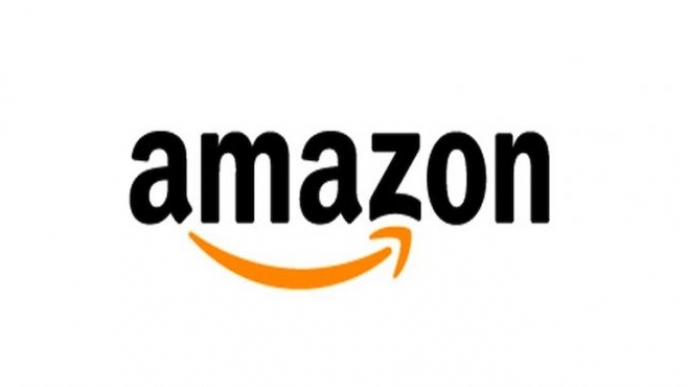 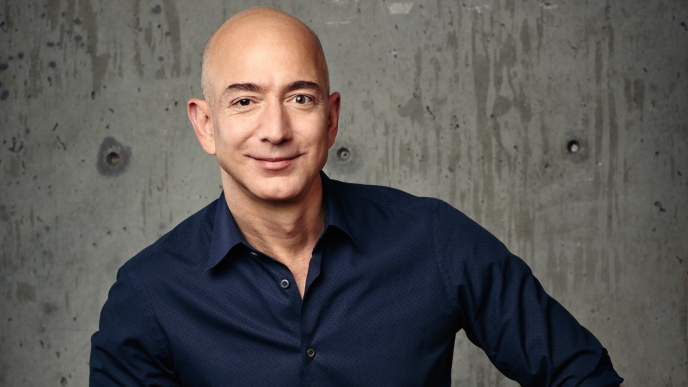 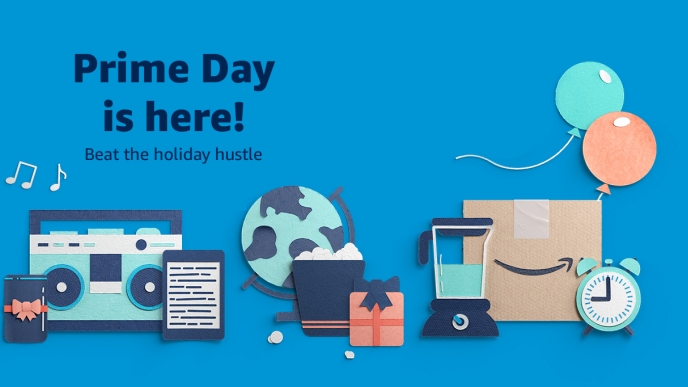