Blake Ellison
October 2, 2008 10:24 AM
19
Nintendo has announced that it will re-release games from its GameCube console on the Wii with enhancements to take advantage of the Wii Remote controller.

Nintendo of Japan announced during its Fall 2008 conference that Pikmin and Donkey Kong Jungle Beat will be among the first to get remakes under the "Play on Wii" label and will release in December in Japan for under $40.

Pikmin, for example, takes advantage of the Wii Remote by using the remote to point the cursor on screen. The 'A' button will throw the adorable plant-like creatures whereas the 'B' button will blow the whistle to round them up.

Donkey Kong Jungle Beat, on the other hand, uses the Wii Remote and Nunchuck to replicate the GameCube's Bongo accessory. 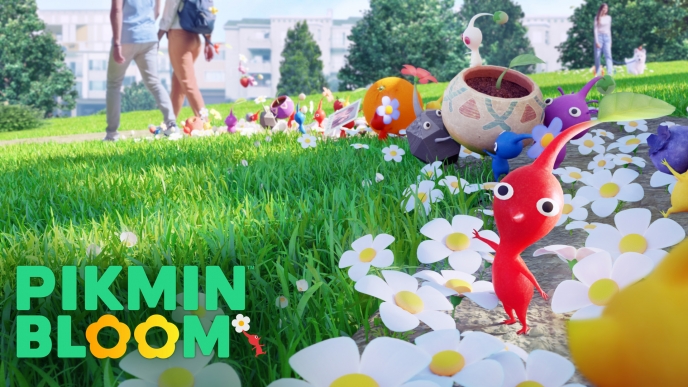 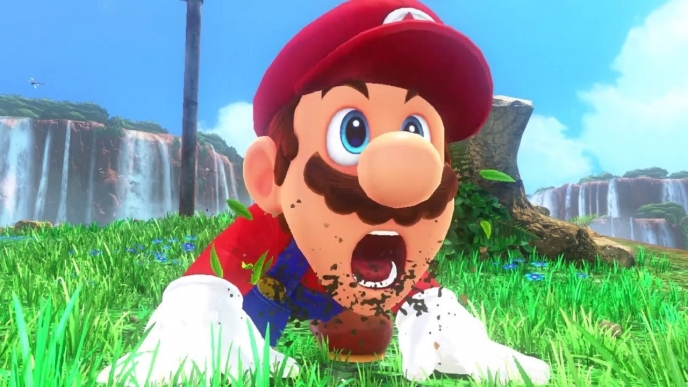 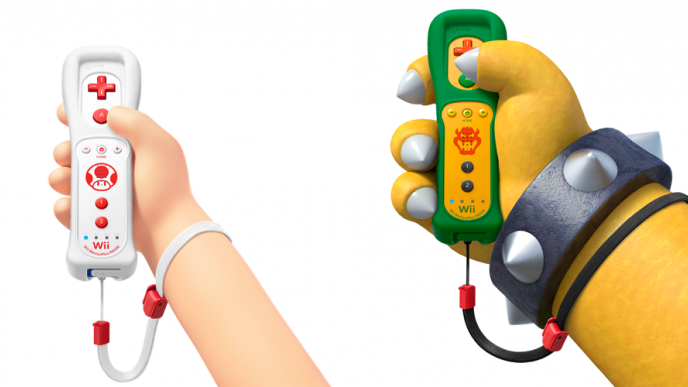 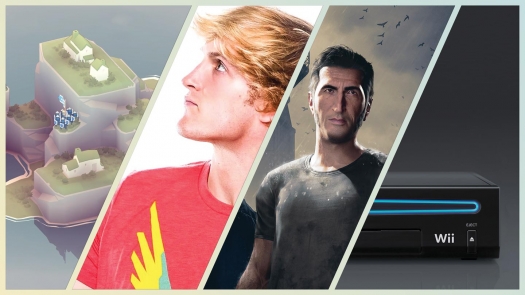