Aaron Linde
April 3, 2008 8:00 PM
14
A study published by the British Psychological Society suggests that people who are addicted to games display similar personality traits as those with Asperger's syndrome.

The study was conducted by Dr. John Charlton of the University of Bolton and Ian Danforth of Whitman College. The researchers polled 391 gamers and found that the more addicted they were to video games, the more likely they were to exhibit "negative personality traits".

Moreover, signs of addiction were also found to complement personality traits such as neuroticism, introversion and an agreeable nature. These traits are commonly associated with Asperger's syndrome, a form of high functioning autism.

"Our research supports the idea that people who are heavily involved in game playing may be nearer to autistic spectrum disorders than people who have no interest in gaming," said Charlton.

The study also notes that the researchers believe that gaming addicts are not classifiable as having Asperger's, but find it easier to emphathize with computers rather than other people.

"The thinking in the field is that there is a scale along which people, even those considered to be 'normal', can be placed upon," said Charlton, "And that people such as engineers, mathematicians and computer scientists are nearer to the non-empathizing, systemizing, end of the spectrum, with people with Asperger's syndrome even further along again." 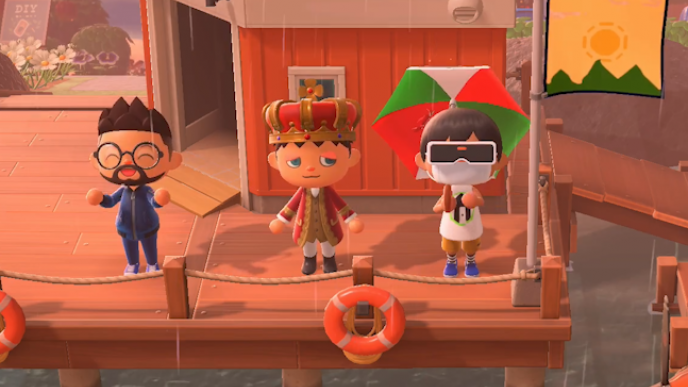 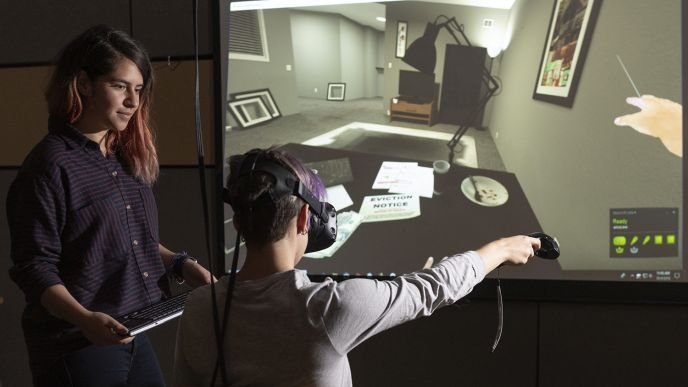