The milestone was announced by Midway CEO David Zucker in a recent conference call. Sales milestones for both titles account for copies sold across multiple territories on several platforms.

Zelnick noted that while it may seem as though the PC gaming market is slowing, international PC sales continues to be strong in a number of markets.

The CEO went on to say that Pipeworks Software's Rampage: Total Destruction (Wii), originally released in 2006, also broke the one million milestone. 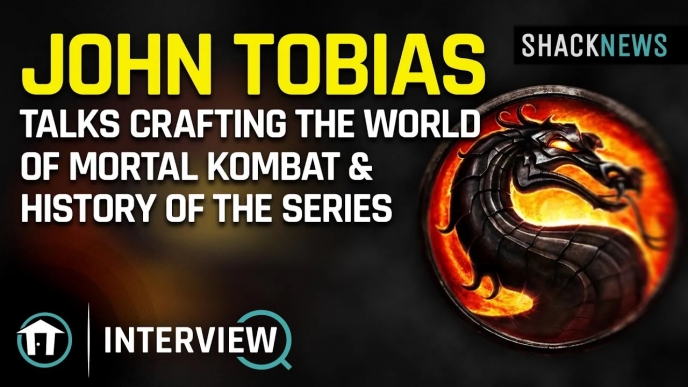 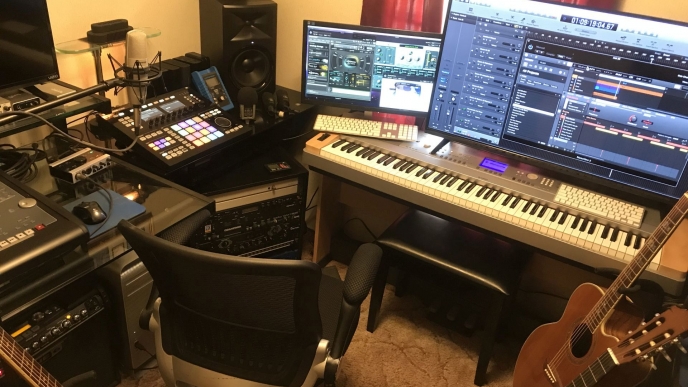 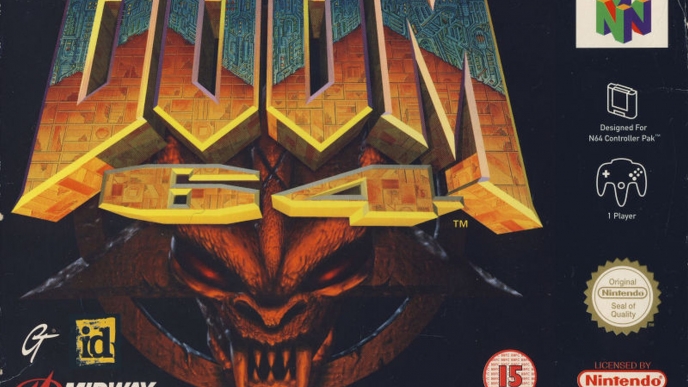 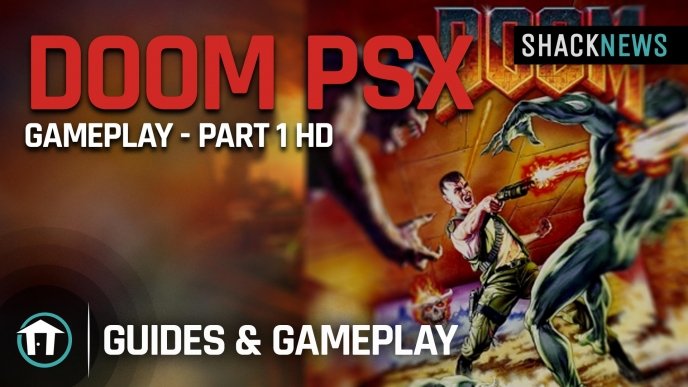