Nick Breckon
February 14, 2008 4:20 PM
5
Update: A representative of MTV Games and Harmonix has informed Shacknews that the leaked Rock Band DLC information "is unconfirmed and subject to change."

"Please stay tuned for confirmation of Rock Band DLC closer to their release," the representative added.

Original Story: A user on the rhythm game fan site Scorehero.com claims to have uncovered a massive list of future downloadable songs for the PlayStation 3 and Xbox 360 editions of Harmonix's Rock Band.

The list was apparently contained in a file named spa.bin, found in the recent Rock Band DLC "(Arguably) Punk Pack 02." The leaked tracks include all of the songs tentatively scheduled by Harmonix for a March release, as well as many new offerings.

While the list does not include artist names, tracks from bands already attached to the game are easily discernible, such as classic songs by Nirvana and the Grateful Dead. When combined with previously-released material, the Nirvana tracks constitute the entire album of "Nevermind," one of the few full-album downloads confirmed by Harmonix before the game's release.

Some newcomers are present, such as "Still Alive," potentially the popular Jonathan Coulton song from Valve's Portal.

The full assortment can be found below, with the tentative March DLC removed and likely band candidates attached:

Garbage:
Why Do You Love Me?

Nirvana:
Breed
Comee As You Are
Lithium
Lounge Act
On a Plain
Polly
Smells Like Teen Spirit
Stay Away
Territorial Pissings
Something in the Way

The Rolling Stones:
Brown Sugar
(I Can't Get No) Satisfaction

Tokio Hotel:
Through the Monsoon

The Who:
Behind Blue Eyes
Pinball Wizard 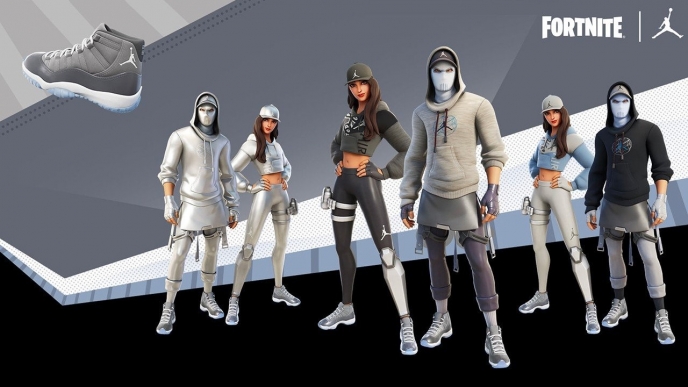 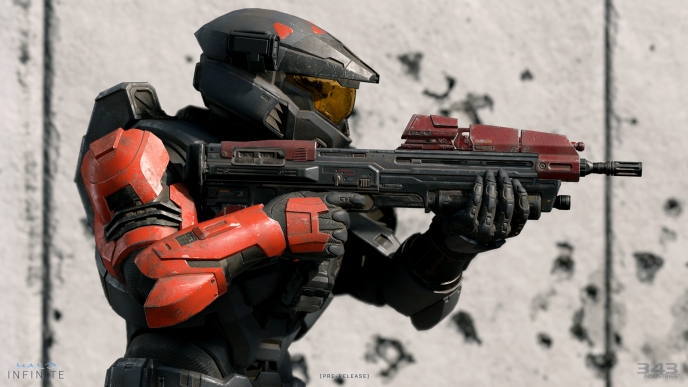 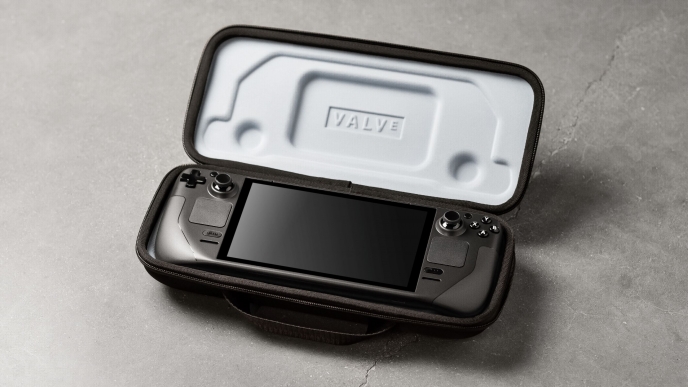