Aaron Linde
January 23, 2008 4:32 PM
6
THQ's updated 2008 fiscal outlook revealed today that the PS3 version of Kaos Studios' Frontlines: Fuel of War (PC, X360) has been cancelled, and that the publisher will no longer develop its Juiced and Stuntman franchises.

Rumors of the PS3 version's cancellation were dismissed by a THQ representative earlier this week, but are now confirmed by this latest financial update. The PS2 version of Locomotive Games' Destroy All Humans: Big Willy Unleashed (PSP, Wii) was also cancelled.

The report notes that Paradigm Entertainment's Stuntman: Ignition was among the company's underperforming titles in 2007, which also included Heavy Iron Studios' Ratatouille and Nihilistic Software's Conan. No further reason was given for the cancellations.

Yuke's WWE SmackDown vs. Raw 2008 and Rainbow Studios' ATV vs. MX: Untamed, meanwhile, performed above expectations. In all, the company expects $509 million in revenue in the third fiscal quarter ending December 31, 2007.

The report also notes that Concrete Games is to be closed. Though the studio was working on an unannounced PS3 and X360 title, it does not appear to have shipped any titles since it opened in 2004. THQ expects that a number of the studio's employees will be offered positions elsewhere within the company.

Additionally, the report states that two unannounced titles for the PlayStation 3 and Xbox 360, one of which was in development at Concrete Games, have been slated for release in the 2010 fiscal year.

As for the upcoming quarter, the company expects net sales of $200 million, down from previous estimates of $240 million for the quarter ending March 31, 2007. Among the reasons cited were underperforming retail sales and a deferral of $10 million of revenue due to the online play component of the PC version of Frontlines: Fuel of War.

"We have taken actions to strengthen our pipeline and position ourselves to compete aggressively with compelling, high quality games," said THQ president and CEO Brian Farrell. 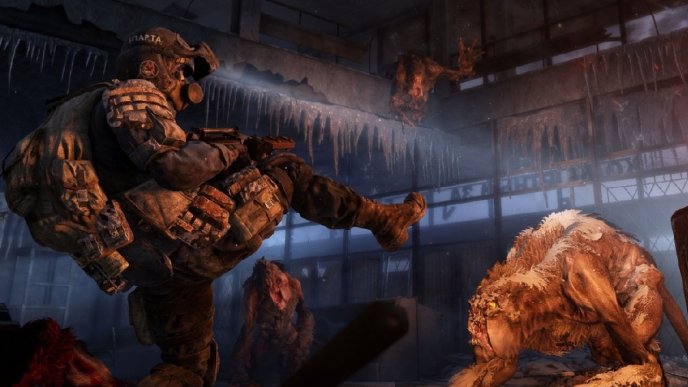 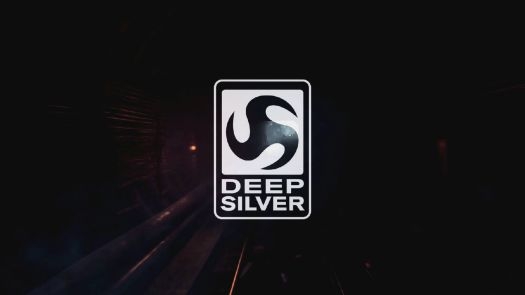 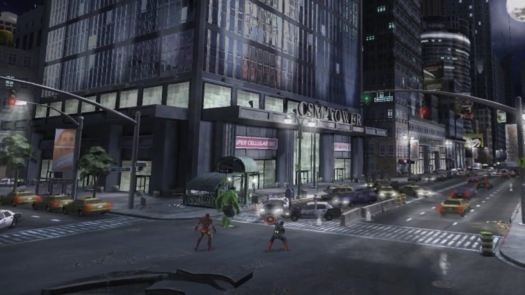 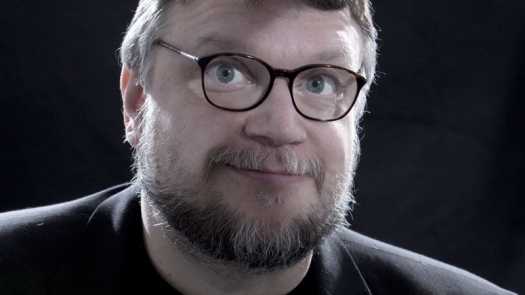