BlackSite: Area 51 Was 'So Fucked Up' Says Director

Smith elaborated on the difficulties he and his team faced during a presentation at the 2007 Montreal International Game Summit, reports Game|Life. Before joining Midway, he served as lead designer on Ion Storm's Deus Ex and project director on the sequel Deus Ex: Invisible War.

"With a year to go, the game was disastrously off rails," Smith noted. An emphasis on shared technology with another title was one obstacle, which he said resulted in "eight months to get one thing working."

Much like several other Midway-developed titles, BlackSite: Area 51 is powered by Epic's Unreal Engine 3. The company has publicly admitted that it had issues getting Unreal Engine 3 to function properly on PlayStation 3, resulting in PS3-only delays of Stranglehold and BlackSite.

Another issue came from Smith's lacking interest in the title as he was first brought onto the project, as well as the rush to get the BlackSite done on time, which the director viewed as "completely reprehensible."

"It went straight from alpha to final," revealed Smith.

Though the director publicly admitted that the game was rushed and that its poor reception was partially his fault--"I believe in personal accountability," he noted--Smith still lamented the game's poor critical reception. As of this writing, BlackSite: Area 51 has an average score of 66% on GameRankings.

"I would give it an 80 [out of 100]," he claimed, explaining that many reviews glossed over the game's political themes and commentary. "How can you look at all these elements and not think this is super fucking subversive?" 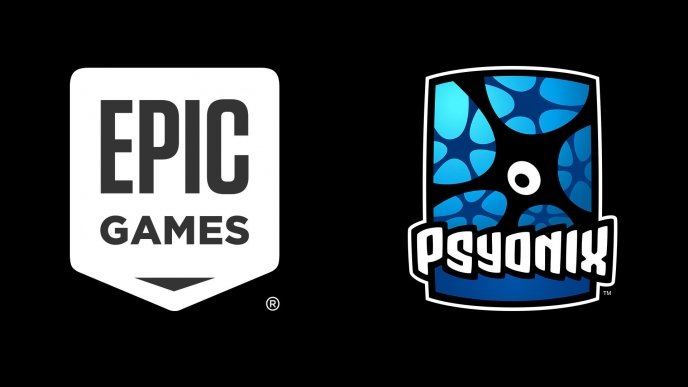