Nick Breckon
August 4, 2007 1:08 PM
16
Blizzard and its filmic partner Legendary Pictures today revealed a few more details of their upcoming live-action movie based on the Warcraft franchise. Legendary Pictures' Thomas Tull described the movie as "big," with a budget of over $100 million. "We're not gonna make some cheesy little.. I don't even know what a good example is," he said. Shouts of "Doom" erupted from the crowd. "I'm not gonna give any examples," Tull said after a laugh. "We're shooting for 2009," Tull added, before handing the stage over to Blizzard creative director Chris Metzen, who immediately began to outline the direction of the project. "Honestly, the story that we're running with at this point, we wanted it to be relevant to the experience of WoW players," Metzen said. "Not necessarily buried in thousands of years of continuity. We wanted it to be, well, recent. The story takes place about a year before WoW begins. You're likely to see a lot of races you've played, the lands you know. The story really is a number of main plot points kind of rolled into a really strong two, two and a half hour tale." In terms of specifics, Metzen revealed that there will be a new central hero character, that he described as "pretty bad ass." "Ultimately we're approaching it like a movie like X-Men, with a lot of important beats... It's a sequence of events that is really exciting. It's kind of a re-imagining of recent plot points. Thematically it's about cultures and conflict. In this world, why does the violence never end?" When asked whether the film will truly follow a Lord of the Rings model in its story, Metzen replied: "It's actually not like the great adventure. It's not so much a quest movie. It's more of a war movie. Well, okay, it's absolutely a war movie. Cultures grinding up to a horrible moment where it just all spills over and gets out of control. Less of an adventure party quest-type situation. More of an armies building to an inevitable conclusion type situation." As far as the story goes, Metzen replied to a question by stating that the movie will be told from the Alliance's perspective. "Principally it's told from the Alliance perspective." Boos and cheers followed. "My heart lies with the horde. Thrall is a pretty interesting character." Metzen commented that in a blockbuster production has to take certain things into consideration, until a fan shouted out "SHREK!" as an example of a movie told from an orc-like hero's eyes. Metzen was temporarily speechless. Finally Metzen commented, "Yeah, Shrek's a pretty good example--for a kid's movie. For a kid's comedy. Ohh!" In a discussion around direction and casting, the creative heads let it be known that no decisions had been made at this point. Tull pointed out that the movie probably would not need recognizable actors in order to be successful, pointing to his company's recent film Superman Returns as an example.

To illustrate this point, Tull recounted a story where he and Superman star Brandon Routh were flying on a plane together. As Tull was sealing the Warcraft deal over the phone, Routh asked, "Wait a minute, you know the Warcraft guys? Can you get me a tour of the Warcraft thing?"

For those worried about green blood and toned-down content, Tull reassured the fans that the movie won't be rated PG. Shouts of "RRRRRRRR!" echoed throughout the hall, until Tull finally elaborated on the subject, hinting that PG-13 is a likely compromise.

"I can tell you that this is the one thing about running a studio and making these things that's hard," he said. "You want to not compromise and have the right level of intensity. The story and the director's vision is what's ultimately gonna dictate that. Personally one of my favorite movies of all time is Lord of the Rings, which has a PG-13 rating." Just as fans were standing to leave their seats, Tull unveiled a surprise: the first concept art from pre-production, depicting the elven home of Teldrassil. 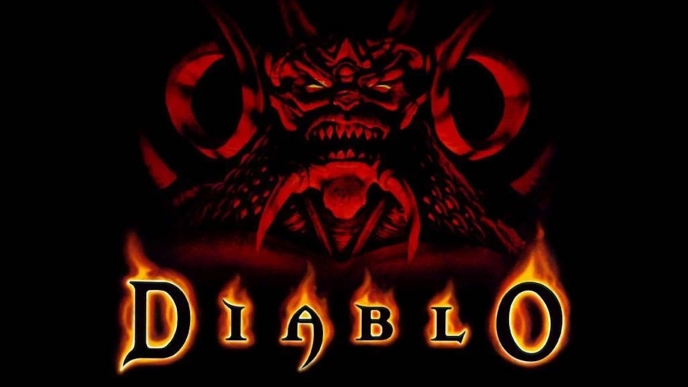