Chris Remo
August 30, 2006 2:30 PM
339
The many delays and long development history of 3D Realms' anticipated Duke Nukem Forever, first announced in April 1997, are well known to gamers, but it appears that at present the game may be undergoing even more troubles. Shacknews has learned from numerous reputable sources close to the game's development that, since approximately the end of 2005, 3D Realms has had something of an employee exodus. Apparently, up to ten major team members have left the company, with multiple departures having occurred as recently as within the past few days.

Developers confirmed to have left 3D Realms since last December include Scott Alden, Will Bate, Brian Cozzens, Kyle Davis, Andy Hanson, Keith Schuler, and Charlie Wiederhold. Some of the former employees headed up crucial game systems such as physics, animation, and rendering. Notably, Schuler is a sixteen year veteran of Apogee and 3D Realms. Our sources indicate that while the game's team has reached a size of about 24-28 developers, recently it has been closer to 18, meaning these current departures may actually comprise a majority of the team. Several sources have indicated that further information regarding these matters is expected next week.

3D Realms' George Broussard, who heads up the Duke Nukem Forever project, is known to hold a perfectionist attitude towards the game, which is in large part responsible for its many delays. The game has been revamped with new engines multiple times, further prolonging development time as game assets and levels have had to be rebuilt. Some sources speculate that, unless major changes are made to the development process, the game may never see the light of day. A Prey-like rebirth under a new developer supervised by 3D Realms may be a potential consideration, but descriptions from those close to Broussard suggest that he would be unlikely to approve such a direction.

3D Realms officials have been contacted for formal comment by Shacknews, but did not respond by press time. 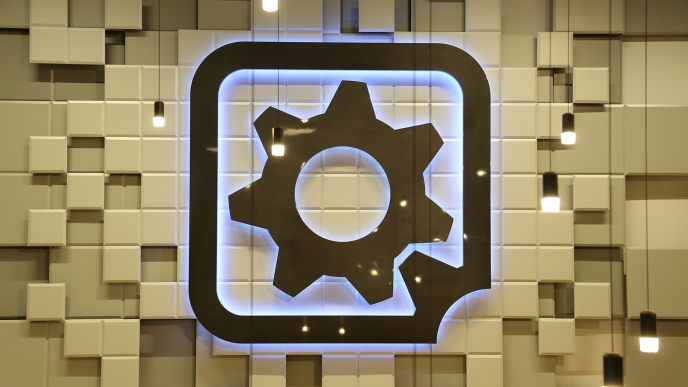 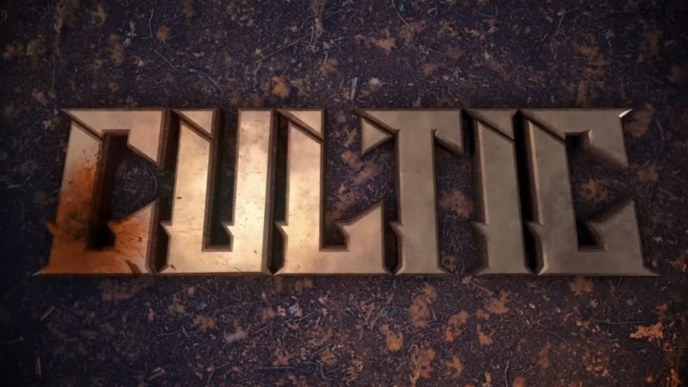 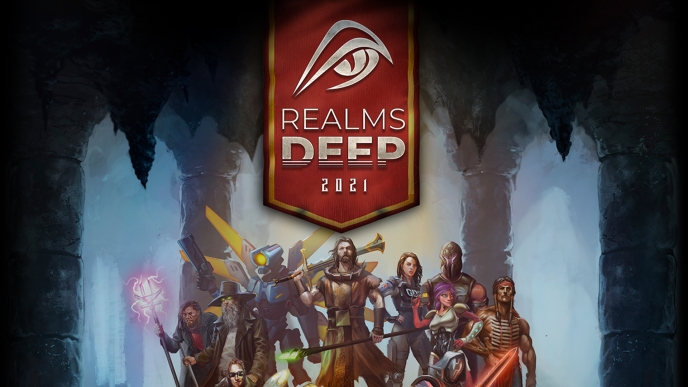 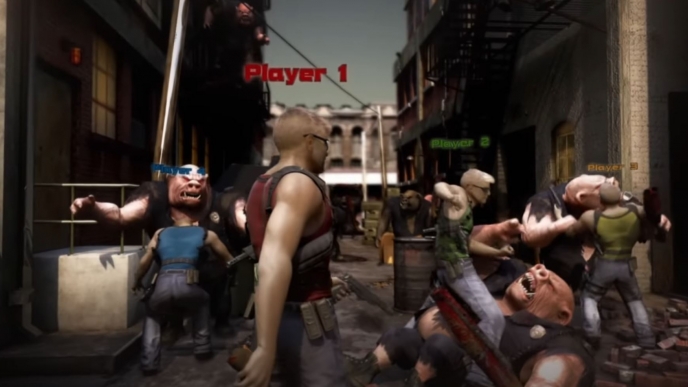