Chris Remo
June 13, 2006 2:00 PM
28
Notorious movie director Dr. Uwe Boll, most well known for his numerous film adaptations of video games, has extended a bizarre offer to his five harshest critics: fly out to Vancouver and face him in the boxing ring. During shooting for his upcoming film Postal, Boll will set aside two days to fight each detractor in a ten bout match. To determine who have been his most vitriolic nemeses, Boll is accepting self-nominations to info@boll-kg.de, which must be accompanied by proof of negative reviews or internet forum comments. Only critical comments from 2005 will be accepted, presumably to ensure that only longstanding critics, rather than those spurred on by this contest, are in the running.

Again the fans have shown that the critics of Uwe Boll are out of touch with want the general movie audience population wants. Dr. Boll has continually been roasted for the films he has directed and produced. His last two films, House of the Dead & Alone in the Dark, cost $20 million but they have grossed over $110 million to-date. The same negative reactions from some of the same press and the internet critics are now being directed at Uwe Boll's latest film; BloodRayne. Dr. Uwe Boll has had enough!
...
Uwe is now challenging the critics that failed to watch his films prior to reviewing or commenting, "TO PUT UP OR SHUT UP!"

In addition to the open entry, Boll has "pre-approved" certain outspoken critics. Filmmakers Roger Avary and Quentin Tarantino, who co-wrote Tarantino's film Pulp Fiction, are among those expressly invited to face Boll. Avary also wrote the screenplay to the recent Silent Hill film adaptation. In addition to those two Hollywood personalities, Boll has named several internet critics, identified only by their screen names. These include Adultswimlover2, GunnerySergeantNumbnuts, Dan223-1, and BigSexy77.

All matches will be released on the internet following the shoot. Additionally, various scenes from the fights will be featured in the Postal film. (Thanks Skewed and Reviewed) 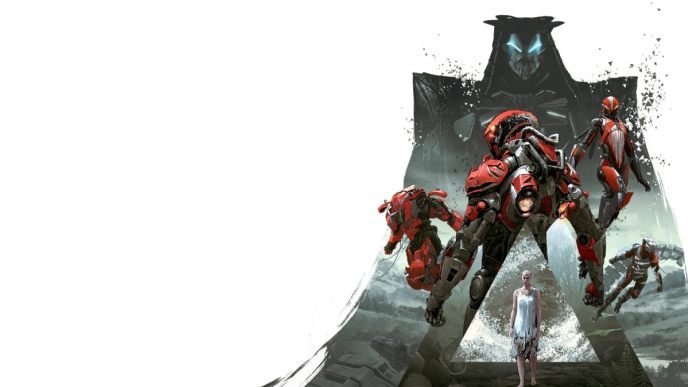 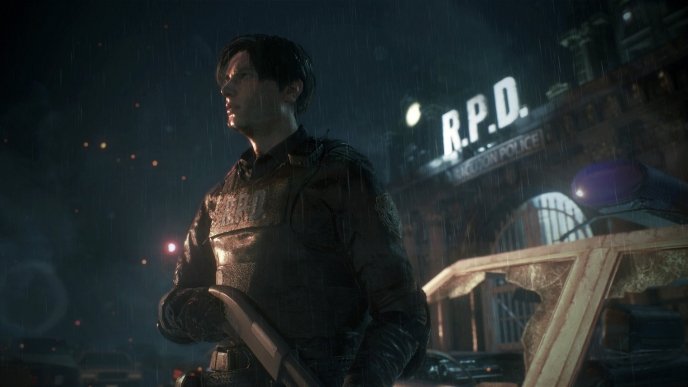 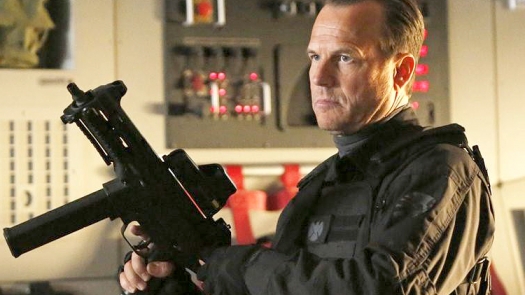