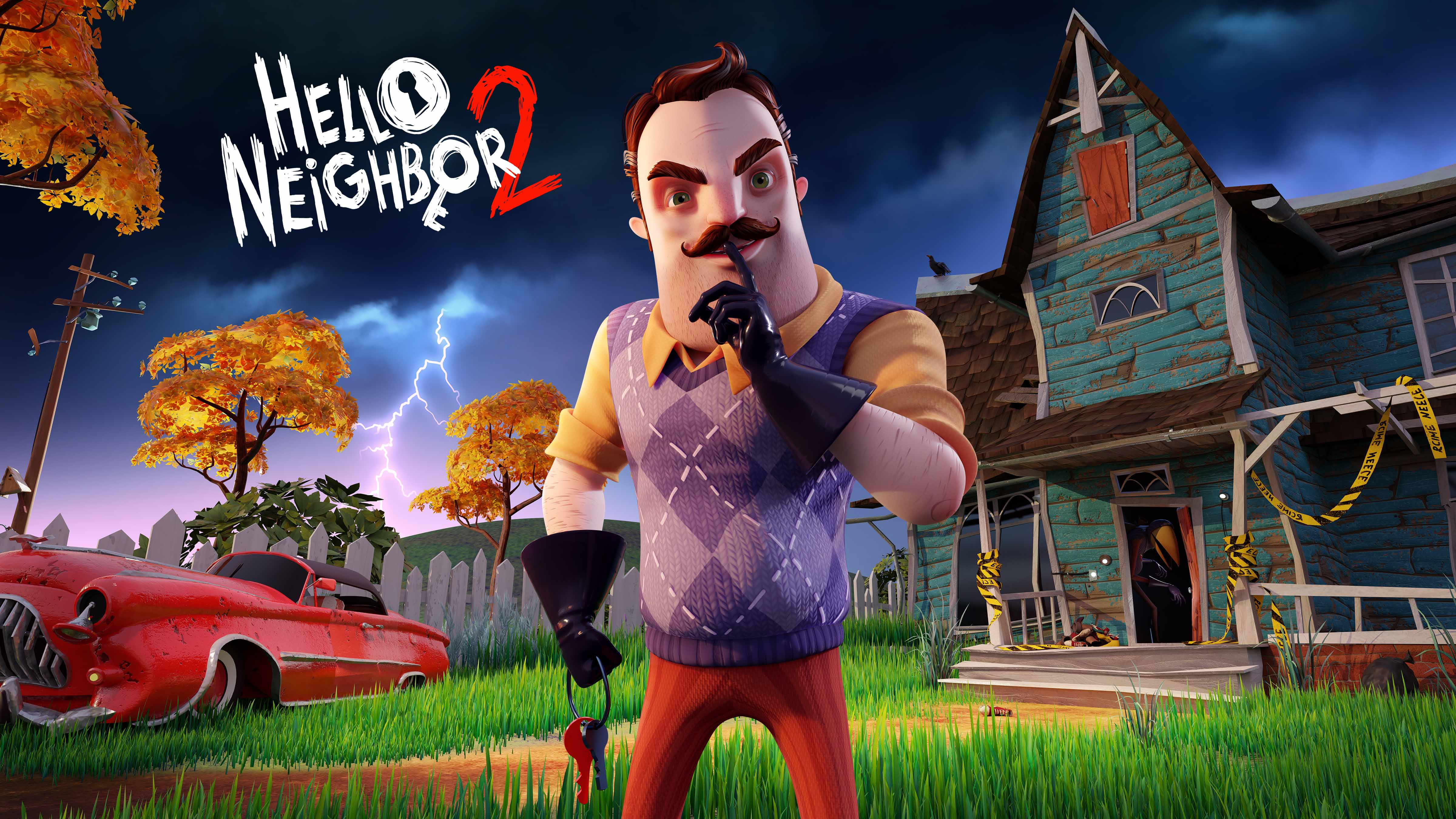 Prior to the main show kicking off, we got several tidbits of news during the Summer Game Fest pre show for the Xbox Game Showcase. One of these reveals was that tinyBuild’s Hello Neighbor would be receiving a full-on sequel with Hello Neighbor 2. Hello Neighbor 2 looks to add to the sandbox experience of the original game, and has an alpha version that fans can sign up to play now.

Hello Neighbor saw a huge leap in interest thanks to its popularity on YouTube and Twitch. Very similar to what we saw with indie horror title Five Nights at Freddy’s, Hello Neighbor was a game completely driven by its community and the content created around it. In the last couple of years, we’ve seen countless versions of Hello Neighbor released, as well as a spinoff title. Now, the franchise is finally getting a proper sequel with Hello Neighbor 2.

The draw of the Hello Neighbor series is its “learning AI.” While trying to sneak through your neighbor’s home and uncover dark secrets, the enemy AI learns player behavior and patterns, adapting to them in later playthroughs. This of course always keeps players on their toes, as you never know what to expect in any given run.

In Hello Neighbor 2, tinyBuild is doubling down on this mechanic, as well as the game’s sandbox and puzzle elements. On the game’s official website, the developer details what players can expect when jumping into the new release. The website is also where fans can sign up to gain access to the Hello Neighbor 2 alpha. There is currently no release date for Hello Neighbor 2, but the game will be coming to Xbox Series X and PC once it drops. For more, check out our recap of everything revealed during the Xbox Game Showcase.