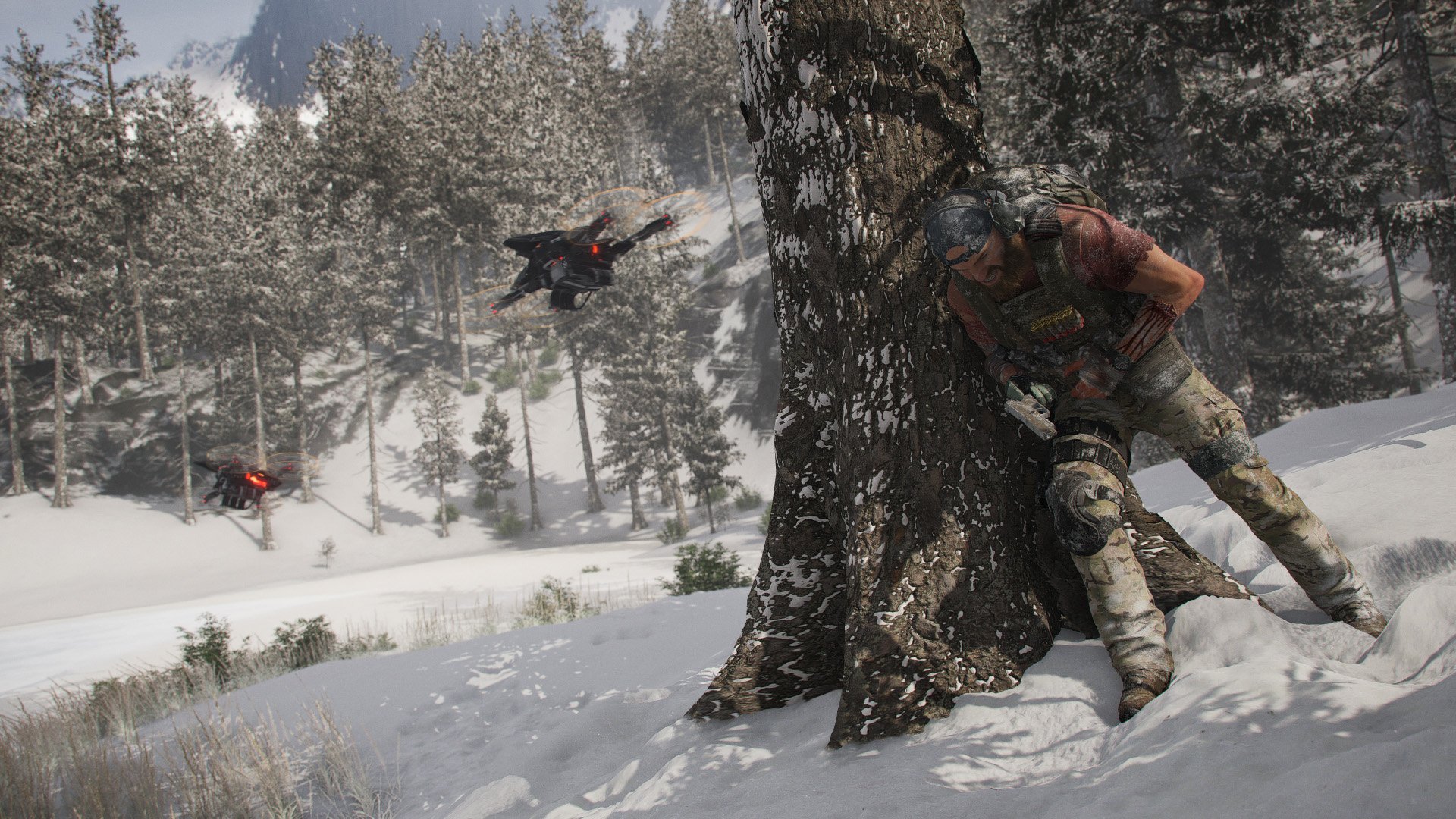 Crossplay, or cross platform, is a popular topic these days with more and more games diving into what was unheard of only a couple years ago. Just about every new game coming out with an online component has a chance to be cross platform, and gamers are wondering what the deal is regarding cross platform support for Ghost Recon Breakpoint.

Eric Couzian, creative director of Ghost Recon Breakpoint, recently spoke with MMORPG and discussed many things, including potential plans for Ghost Recon Breakpoint to feature some form of Crossplay or cross platform support in the future. Couzian stated, “We have big plans for post-launch. So there will be plenty of Episodes, a new Class, everything. Of all the subjects, this one, cross-play, is part of them. So you will get news later on this.”

The interviewer pressed Couzian, but the creative director didn’t give up any additional information, even so much as when players would hear if Ghost Recon Breakpoint would announce cross platform plans. This is a typical response to this sort of question, however, as development studios are focused on launching their game, and extras such as cross platform support or crossplay are typically stretch goals to be considered when things quiet down a bit.

Pondering this for a moment, Ubisoft tends to stay current with the trends, and cross platform support is all the rage right now. It would be shocking if gamers don’t see a huge uptick in Ubisoft titles that feature crossplay of sort in the future, but there’s no telling when that will start or if Ghost Recon Breakpoint will be included. I would be nice, though, since Ghost Recon Breakpoint is a largely co-op game, even though it will have PvP modes after launch.

Now that you’re all caught up on cross platform support for Ghost Recon Breakpoint, be sure to keep it locked on Shacknews. This is one of the biggest games of the year and we’ll be all over it with our review and extended coverage.