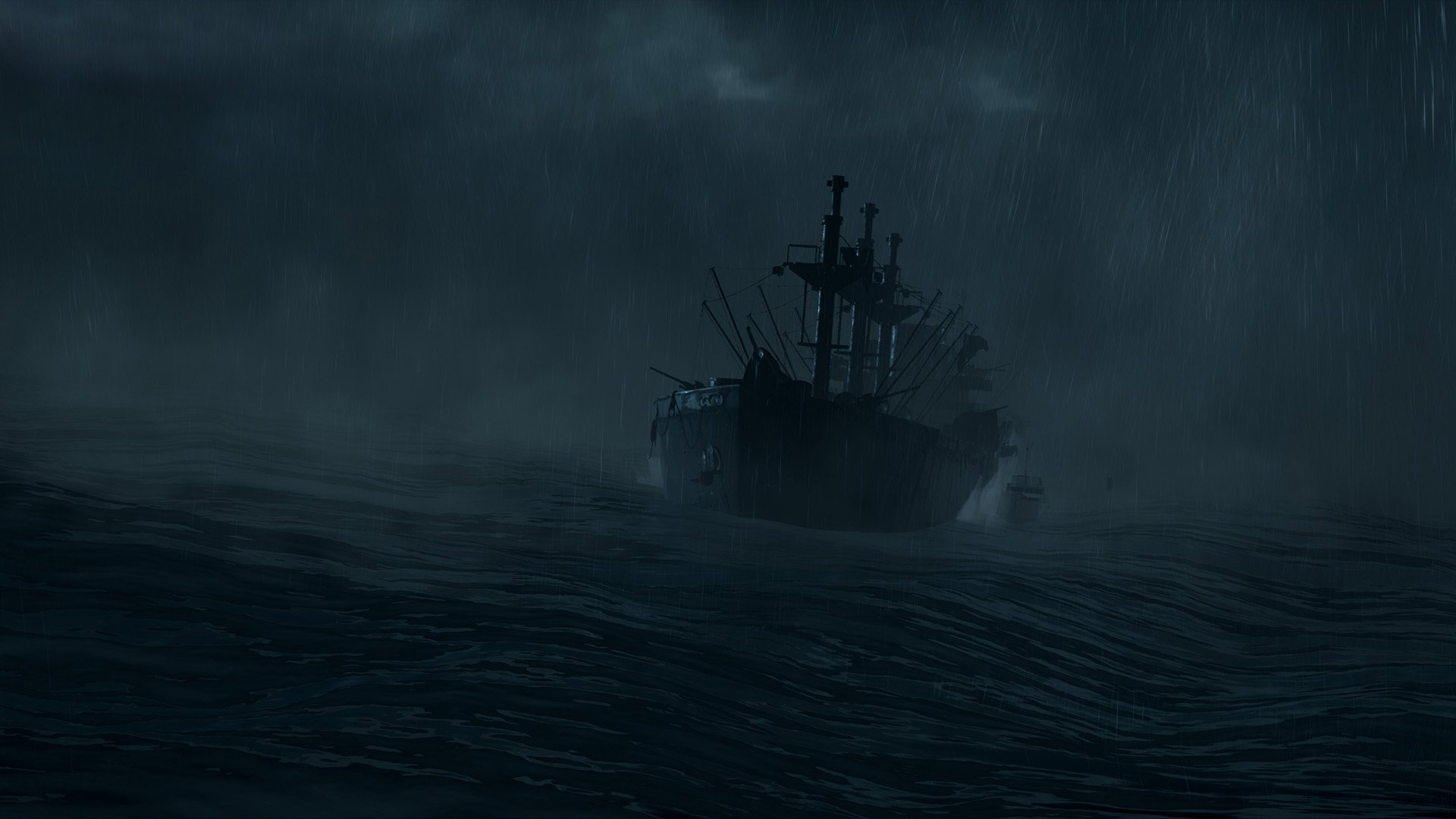 Will Man of Medan come to Nintendo Switch?

The Dark Pictures Anthology is a brand-new series of games from Supermassive Games, the studio behind 2015’s cult classic, Until Dawn. Based around horror stories, the Dark Pictures will feature a long list of new stories for players to dive into and enjoy. The first game in the series, Man of Medan, is set to release this week, and many are curious if the game is set to come to the Nintendo Switch. Here’s what we know.

Will Man of Medan come to Nintendo Switch?

Right now the game is only set to release on the PlayStation 4,  Xbox One, and PC when it hits later this week, and the developers have expressed that they are currently focused on those particular consoles when journalists have asked about future-proofing the series. Because of their direct focus on PC, Xbox One, and PlayStation 4, it seems unlikely that they’ll be taking a break from development to work on a Switch version of the game (and any additional entries to the series down the line).

Of course, we haven’t seen any official comment on a Nintendo Switch version of the game, and with a shorter playtime (logging in around 6 hours to complete a single playthrough), Man of Medan is a solid title for the portable nature of the Switch and its handheld mode. For now, though, we won’t hold our breath for a Switch release. Still, though, we’ll continue to keep an eye out for more information as the developers release it, and we’ll keep this article up to date with any info we find. For more help with the first entry in The Dark Pictures Anthology series, make sure you return to our Man of Medan hub.