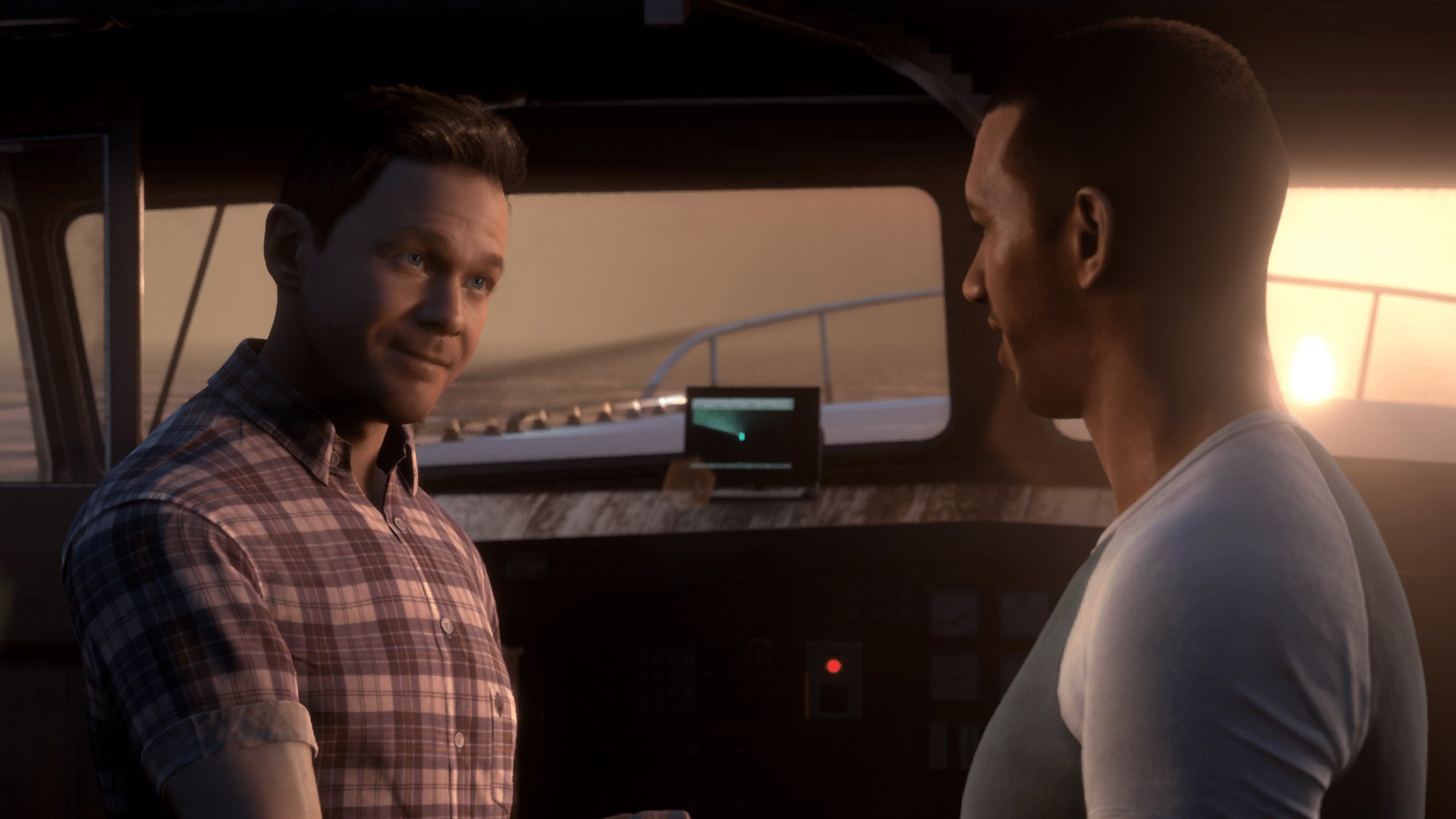 The first chapter of the Dark Pictures Anthology series from Supermassive Games isn't far off now and many are curious to know exactly when Man of Medan will release. If you're looking forward to the next game from the creators of Until Dawn, then you won't have long to wait. In this guide, we'll breakdown the upcoming Man of Medan release date, as well as talk about what you can expect from the game's preorder options.

The Dark Pictures Anthology: Man of Medan, as the game is fully titled, will be available starting on August 30, 2019. That means players will be able to dive into the first chapter of Supermassive Games new series at the very end of the month, giving September quite a spectacular way to start off. Man of Medan will be available on PC, Xbox One, and PlayStation 4, which means you'll have plenty of ways to pick it up and play it with your friends.

If you're interested in Man of Medan, then you can preorder it on one of the three platforms right now, which will give you access to a few extra goodies.

Preorders for Man of Medan are open right now, and preordering the game will give you exclusive early access to the Curator's Cut, a version of the game that includes previously unavailable scenes as well as some different playable characters. This will allow you to experience new choices and different outcomes, something that plays a massive part in how Man of Medan's story plays out.

Aside from the Curator's Cut, there do not appear to be any other benefits or bonuses that players will receive for purchasing the game before release. It should also be mentioned that you don't have to preorder to get access to the Curator's Cut, preordering only offers you earlier access than normally would be afforded. Preordering Man of Medan will set you back $29.99, which is the same price you'll pay to pick up the game on release day.

That's really all there is to know. Now that you know how the Man of Medan release date, and all about the preorder options, you can pick the game up right now by heading over to Steam, the PlayStation Store, or the Xbox Store. Or, if you prefer, you can just wait until the game releases later this month to pick it up. The choice is yours.