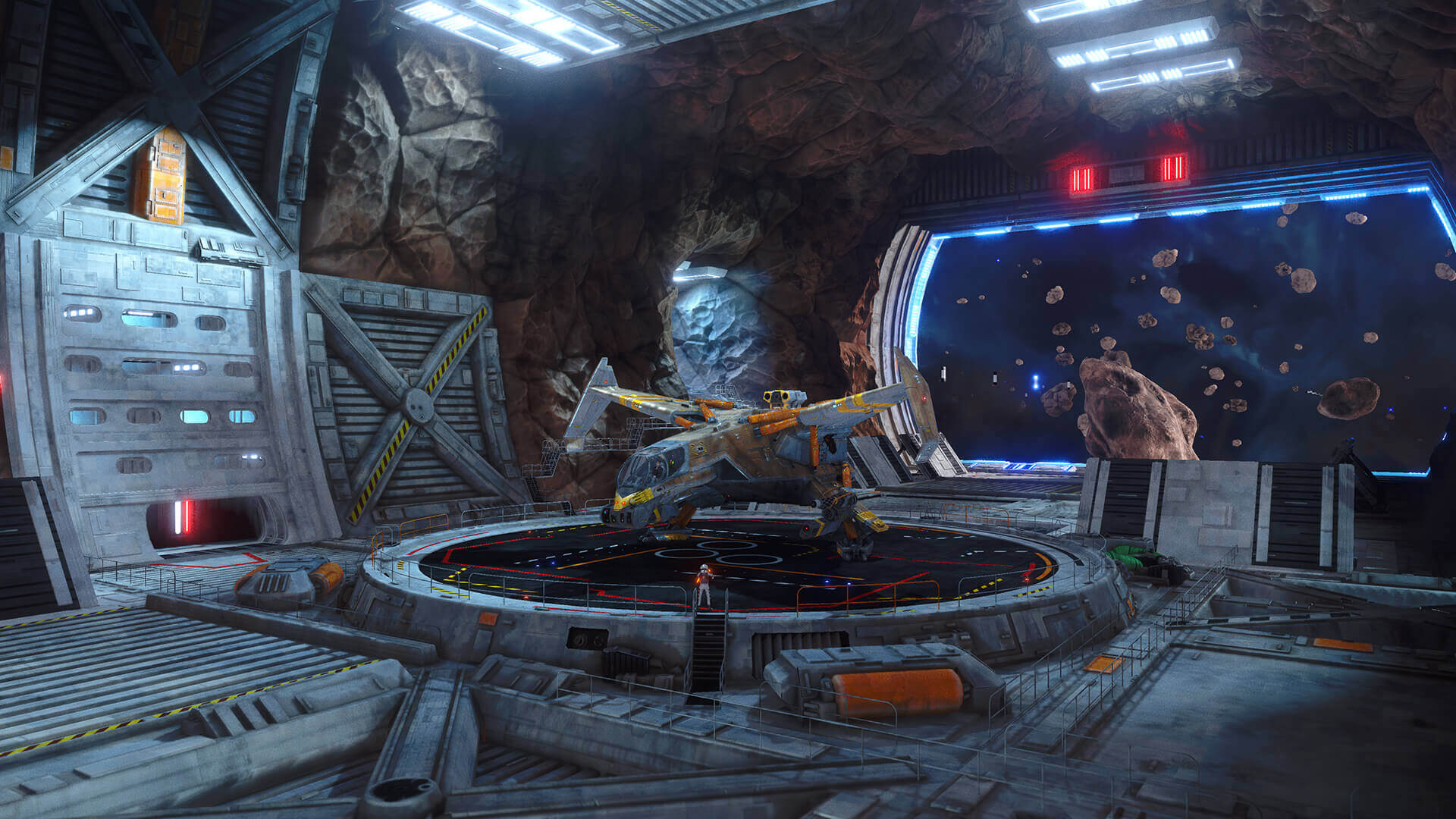 Rebel Galaxy Outlaw release on August 13 for PC owners on the Epic Games Store. With such an exciting experience to look forward to, many kept help but wonder, will Rebel Galaxy Outlaw come to PlayStation 4, Xbox One, and Nintendo Switch? Here's what we know so far.

Rebel Galaxy Outlaw is currently scheduled to release on the PlayStation 4. However, there is not yet a solid release date for the game's move to Sony's console. Instead, players will need to remain patient and wait for updates. The developers are working on a PlayStation 4 version, however, they still need to finish all of the basic development steps to ensure that they release a good, working project. We'll keep an eye out for a PlayStation 4 release date and update you when we know more.

Those looking to play Rebel Galaxy Outlaw on their portable Nintendo Switch will be happy to know that yes, Rebel Galaxy Outlaw is set to release on Nintendo Switch. There are just a few details that still need to be worked out, but the developers are working on a version of the game that will run buttery smooth on the Nintendo Switch. Of course, there are no details about when to expect the Switch release, so just keep your eyes peeled and we'll update with more info as soon as it's available.

Is Rebel Galaxy Outlaw coming to Xbox One?

This is where the sad news kicks in. Unfortunately, Rebel Galaxy Outlaw does not have any current official plans to come to Xbox One. However, the developers have stated that they are considering it, but it would come after the PC, PlayStation 4, and Nintendo Switch versions have been released, polished, and so on. For now, though, players will be able to pick the game up on the Epic Games Store starting on August 13, and PlayStation 4 and Nintendo Switch versions will follow at a later date.