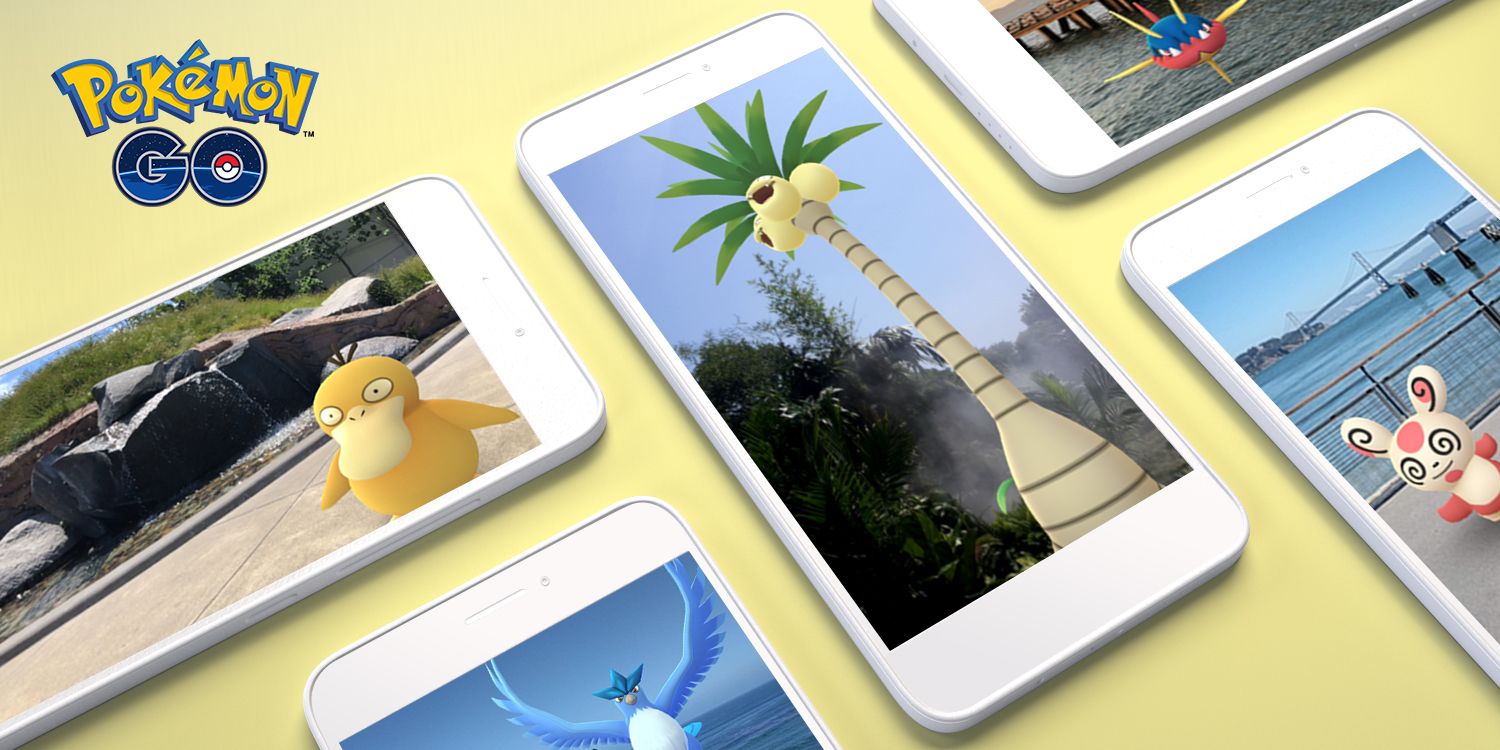 It's time to get close and personal with your pocket monsters. Previously, Pokemon weren't fixed to your environment in Pokemon GO and had no awareness of your existence outside of you hitting them with Pokeballs. Now, via a new update, Android users can witness an enhanced augmented reality, or AR+, experience powered by Google's ARCore.

Instead of a very limited AR experience that didn't evolve as your moved around the real world, the new AR+ version of Pokemon GO features creatures that scale in size and actually notice your movement. Your proximity to the Pokemon influence gameplay, as well, since getting closer to them makes it easier to hit them with your Pokeballs. Android users must install ARCore from the Google Play store for this functionality. iOS users running on iOS 11+ have access to AR+ mode as well.

With this visual enhancement also comes the option to take pictures. There's even an Expert Handler bonus available if you use your positioning well when capturing something like, for instance, the new legendary Pokemon Meltan. Is this an improvement that will inspire you to use the AR mode more often? If you've stopped playing Pokemon GO, does this make you want to try it out again? Let us know in Chatty and stay tuned to Shacknews for additional updates.