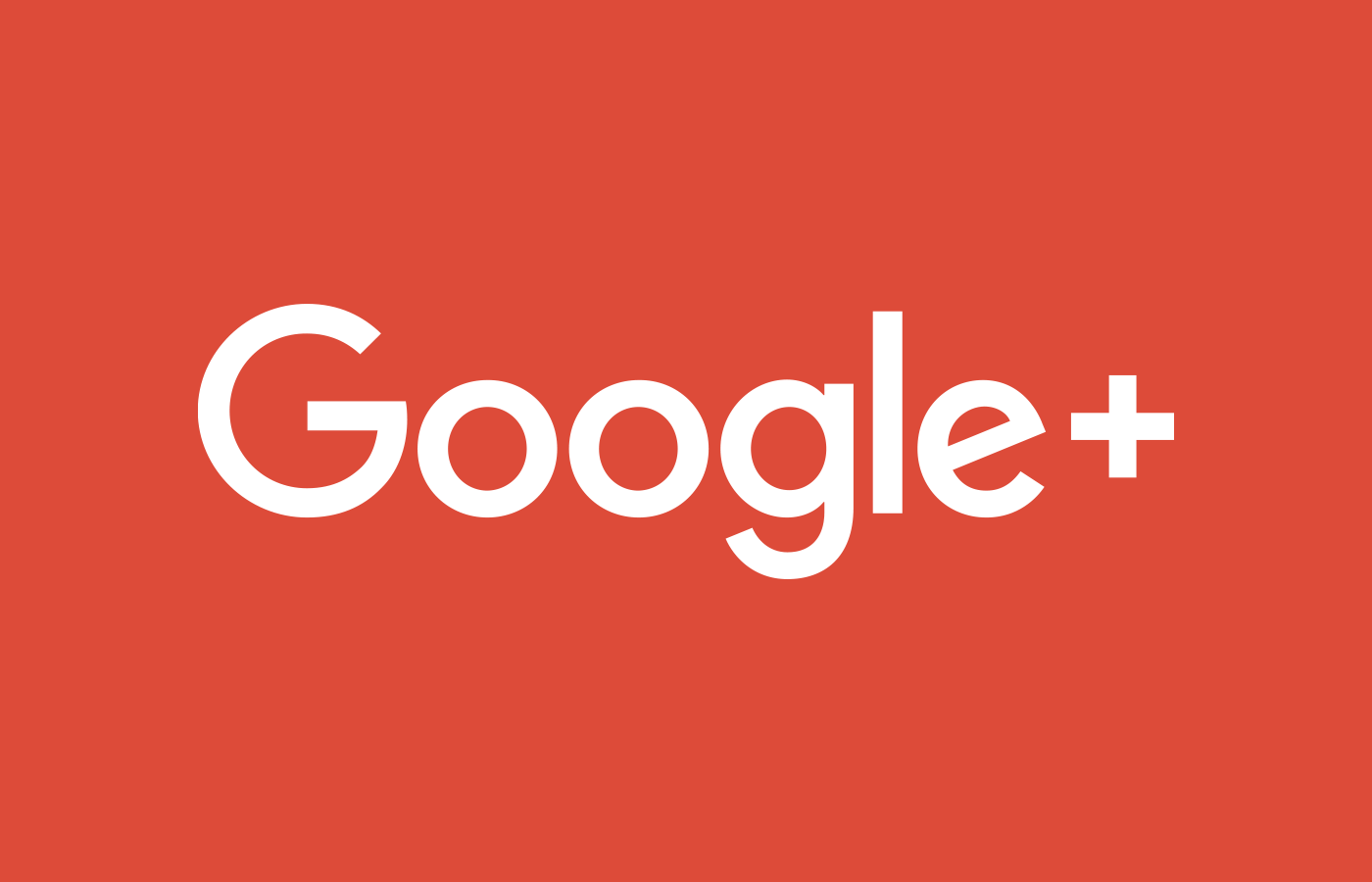 Hundreds of thousands of Google+ users have had their private data exposed. Alphabet apparently knew of the issues affecting the users of their social network platform and chose not to disclose this issue in the Spring of 2018. Silicon Valley was already in the crosshairs of regulators at the time, and apparently Google didn't want to draw any further attention from Capitol Hill.

According to a WSJ report, Alphabet plans to announce a ton of new data privacy policies that include shutting down all consumer functionality of Google+. “Whenever user data may have been affected, we go beyond our legal requirements and apply several criteria focused on our users in determining whether to provide notice,” a Google spokesman said in a statement. “Whether we could accurately identify the users to inform, whether there was any evidence of misuse, and whether there were any actions a developer or user could take in response,” he said. “None of these thresholds were met here.”

Google says over 400 apps had access to unauthorized Google+ data and that nearly 500,000 users were directly affected by this bug. This bug allowed developers who were permitted access to a Google+ user's account to collect profile data of their friends even if the data was marked nonpublic in Google's privacy settings, according to WSJ's sources. Making matters even worse, the bug appears to have existed in Google+'s API since 2015.

This seems to be game over for Google's attempt to compete with Facebook and Twitter, and is a bad look for a company who prides themselves on keeping their users' data safe and secure. At a time when Facebook was under the microscope for their mishandling of user data, Alphabet was doing their best to not report seemingly material information to its users and shareholders.