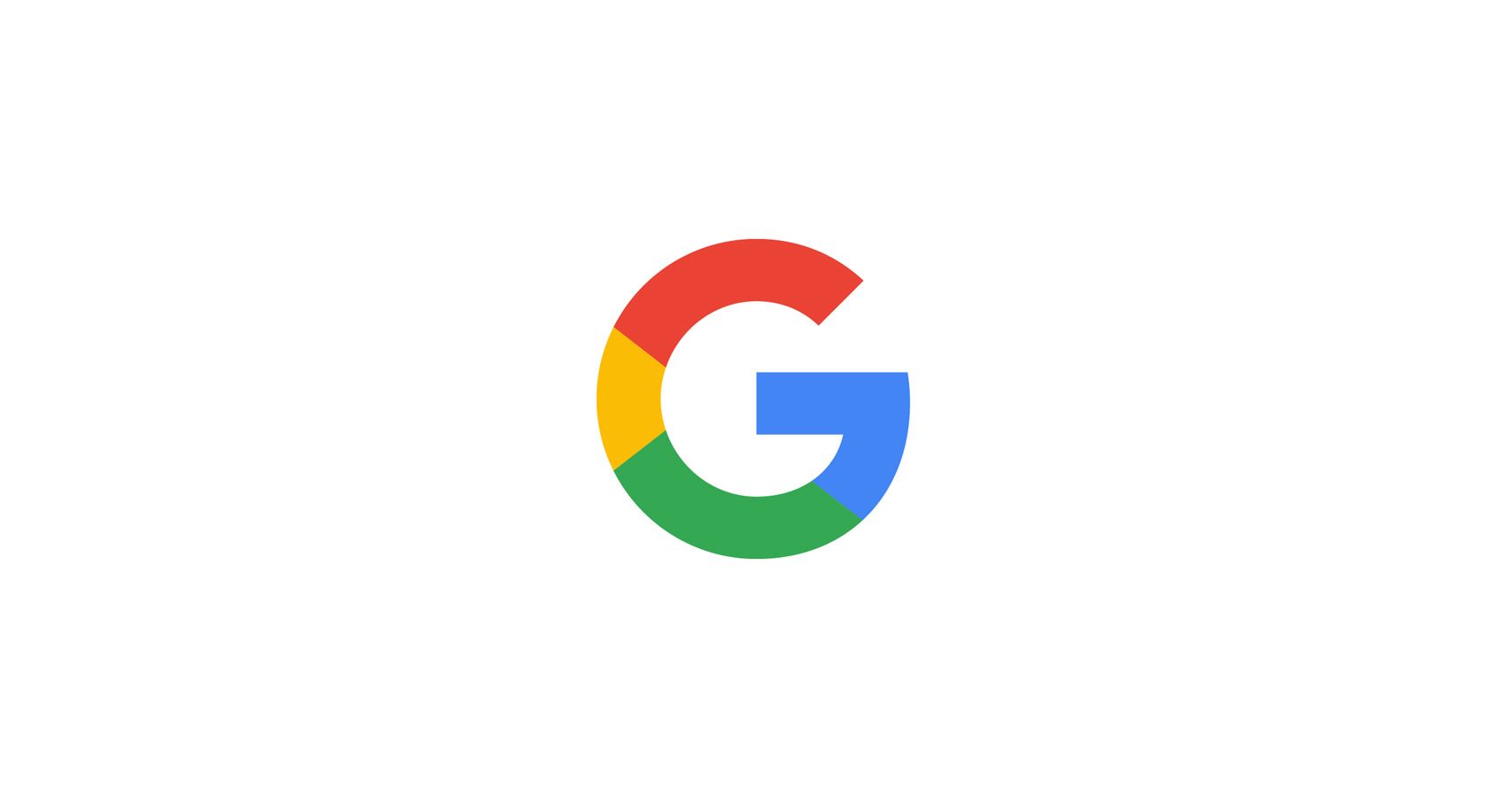 We previously reported that a whistleblower revealed plans for Google's upcoming Chinese search, which blocked Wikipedia, BBC news, and others based on rules set by the Chinese Government. A new and somewhat frightening report states that the searches may be tied to consumers' personal phone numbers.

As reported by The Intercept, the Dragonfly Google search prototypes link the search app on Androids with the phone number, making the individual user's searches easily trackable. "Any user seeking out information banned by the government could potentially be at risk of interrogation or detention if security agencies were to obtain the search records from Google" the report reads.

“This is very problematic from a privacy point of view, because it would allow far more detailed tracking and profiling of people’s behavior,” said Cynthia Wong, senior internet researcher with Human Rights Watch, in a statement to the publication. “Linking searches to a phone number would make it much harder for people to avoid the kind of overreaching government surveillance that is pervasive in China.”

The search engine prototype, which anonymous sources say will be a joint venture between Google and a company based in mainland China, will also replace weather and air pollution data with info from an unnamed source. This along with previous reports on the Dragonfly prototype are adding to an already troubling project that will likely land Google in hot water. Stay tuned to Shacknews for additional updates.