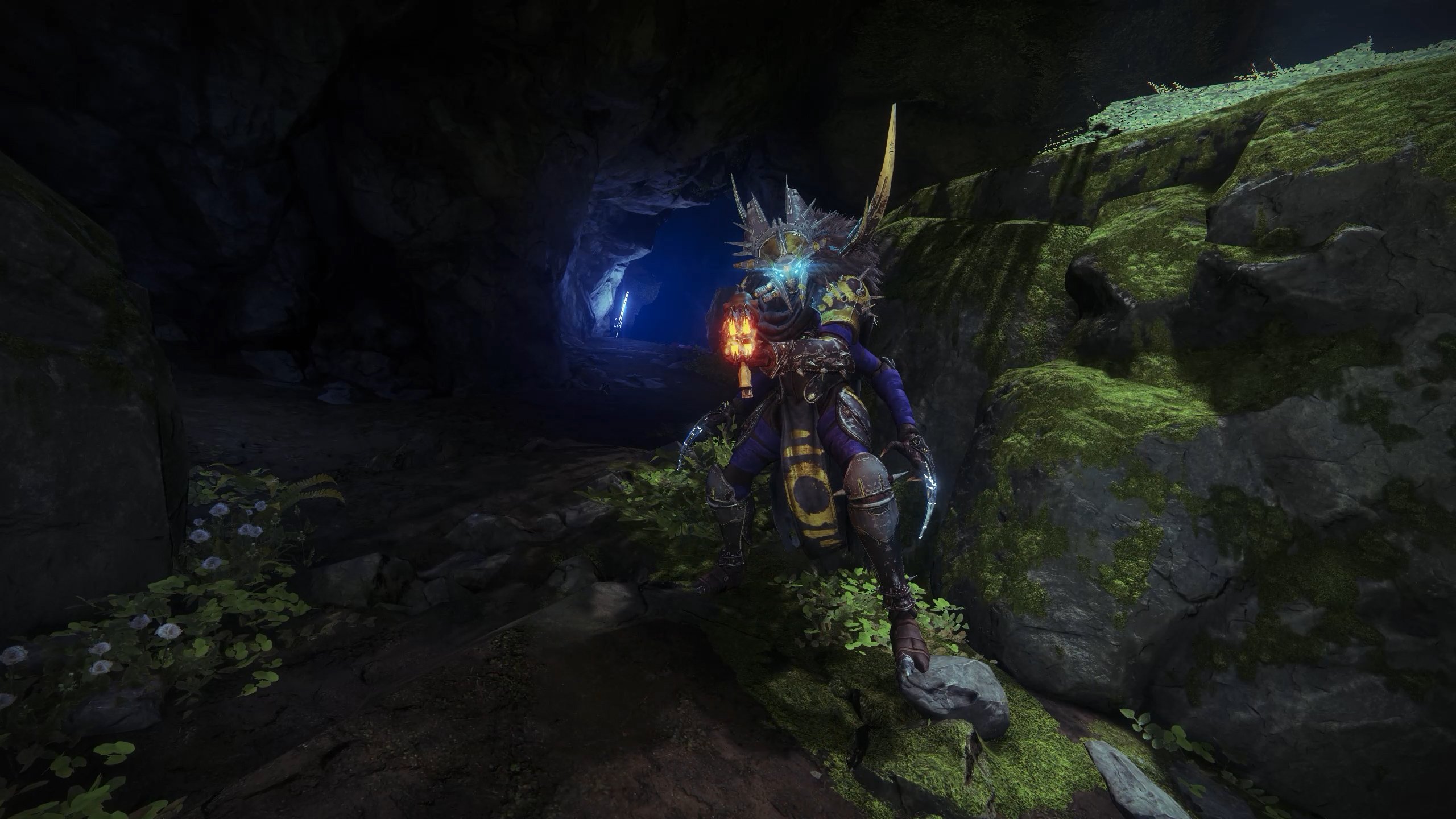 Continuing with locations and strategies to eliminate all the Wanted escapees from the Prison of Elders, today we find ourselves on the hunt for the Downpour Captain. This Fallen foe can be found in the Weep, a lost sector located in the Winding Cove region of the EDZ. I’ll show you how to find it and talk about how this enemy can be effectively eliminated and the bounty completed.

Head to the EDZ and choose the spawn location at the Winding Cove. A short distance away, marked on the map, is a lost sector. It sits just below the G in the “Winding Cove” label. Head inside and a short way along the path a notification will pop up that you’ve entered the Weep. It’s here that you’ll find the Fallen Downpour Captain and a bunch of lower-level enemies prepared to defend him.

Although rushing in and deploying a super ability is a viable strategy to eliminate the Downpour Captain, it’s more risk than necessary. Personally, I took my time and eliminated the low-level Fallen enemies with a bow. Most couldn’t survive a single charged shot, and before long there was nobody left to defend the Downpour Captain. This is when I approached and deployed my super ability, completing the bounty the Spider gave me in only a few minutes.

With the Weep lost sector empty and the Downpour Captain defeated, turn the bounty in from your inventory and claim the rewards. Don’t forget to loot the lost sector chest, however, as there’s no reason to leave loot behind.

With the Wanted bounty for the Downpour Captain complete and the Weep once again secure (until you leave it), head to the Destiny 2 strategy guide and browse through all the content we’ve created over the last year. There’s something for every Guardian, regardless of level or expertise.