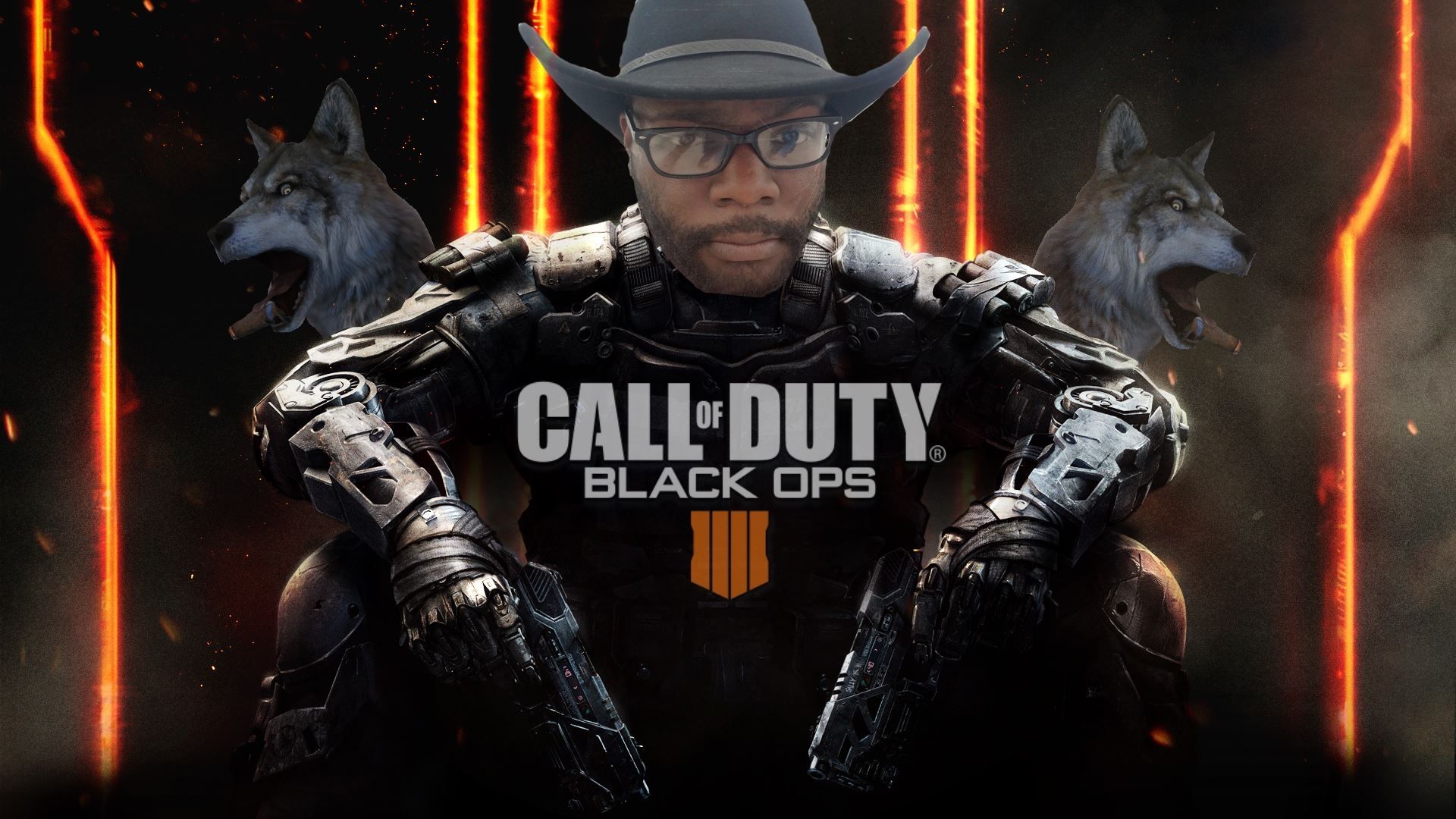 The time has finally arrived. PUBG lit the fire, Fornite swept it into a rapidly growing tornado, and now the incredibly hot battle royale game mode is spreading into some of the most popular shooters around. First up? Call of Duty: Black Ops 4. Treyarch is returning to the Black Ops world and bring Blackout along for the ride. The studio's take on the genre includes assets from previous Black Ops titles and tries to maintain the CoD brand of shooting in a large last-man-standing experience.

During today's Happy Hour, a couple Shacknews staffers will attempt to not be very bad at Blackout during the Call of Duty: Black Ops 4 beta while also giving out beta codes for PS4, Xbox One, and PC players. The stream will start at 6:30 PM Eastern and we'll embed the VOD if you end up missing the live show.

Much love to all of our subscribers and followers that continue to support the Shacknews website and the official Twitch channel. Whether you're engaged in chat or lurking, we appreciate you checking out our streams. Viewers who have Amazon Prime are given one free Twitch Prime subscription a month if Amazon and Twitch accounts are linked. Check out our guide for more information on how to link your accounts.