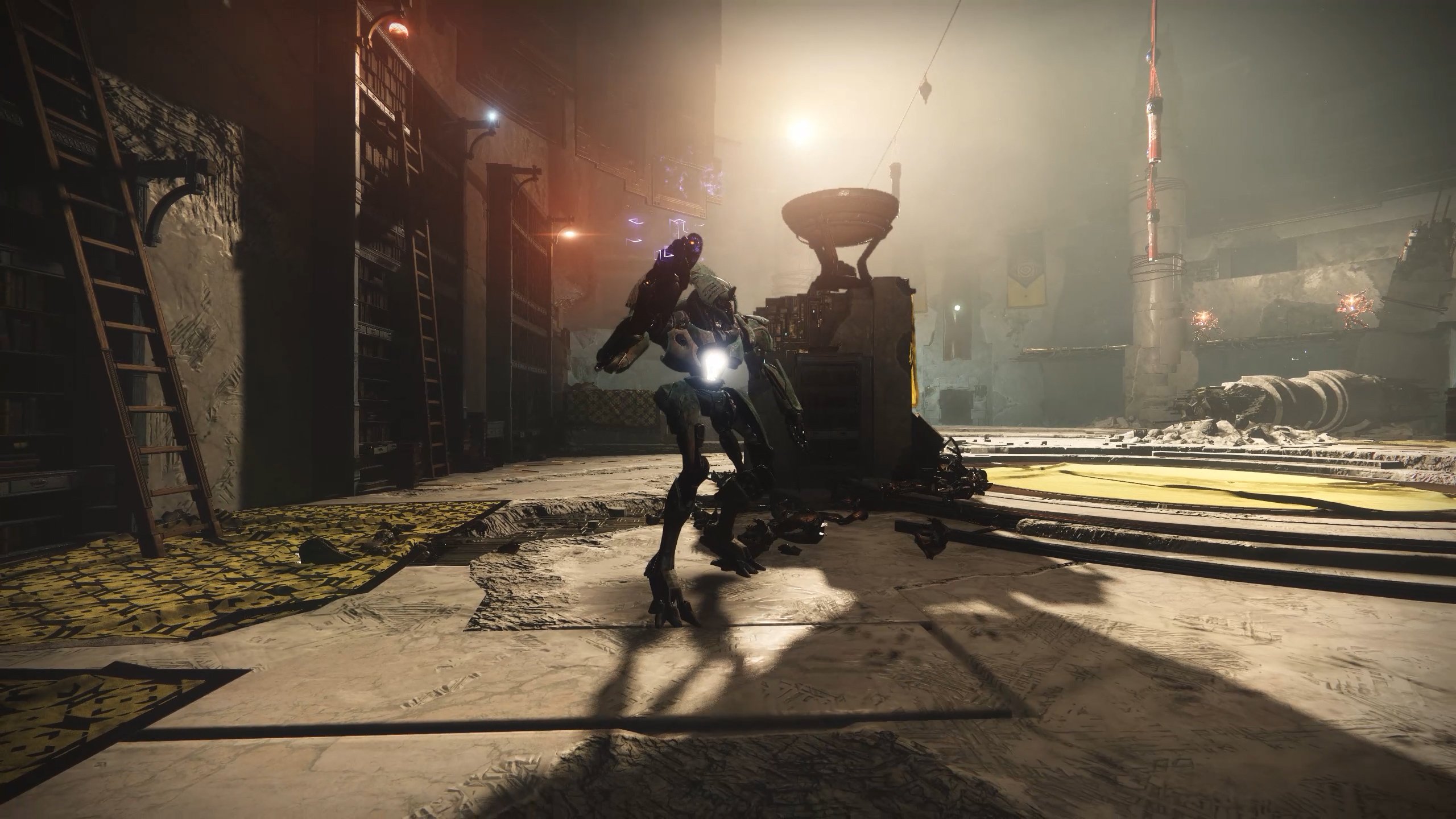 Hunting down escapees from the Prison of Elders and claiming the Wanted bounties on their heads has brought me great joy since the release of Forsaken. Some targets are harder to find than others, and some are more challenging to eliminate. In the case of the Subterranean Mind found in Pariah’s Refuge on Mercury, both finding and eliminating it proved simple.

It may not be immediately clear where Pariah’s Refuge is on Mercury, but it’s simpler than one might expect. Pariah’s Refuge is the only lost sector located on the planet, so spotting it should be easy. Facing away from the Lighthouse, it’s in the back-left corner, not too far from the entrance to the Infinite Forest. As with all lost sectors, it’s marked on the map, but will become greyed out once completed. It’s still there to run as many times as a Guardian pleases, though.

Because the Subterranean Mind is in a lost sector, you won't need to wait for it to spawn or worry about farming it from another player. Head inside and load into a new instance. Clear out the enemies first, or just rush the boss, deploy a super ability, then loot the chest and make a daring escape. Spider’s Wanted bounty doesn’t even require the chest be looted, only that the target is eliminated. Although, why not get the loot as well?

With the Subterranean Mind Wanted bounty complete, head back to Spider to pick up more. If you have them all, visit the Destiny 2 strategy guide and browse through all the content we’ve been creating for over a year now, helping Guardians be as powerful as they can.