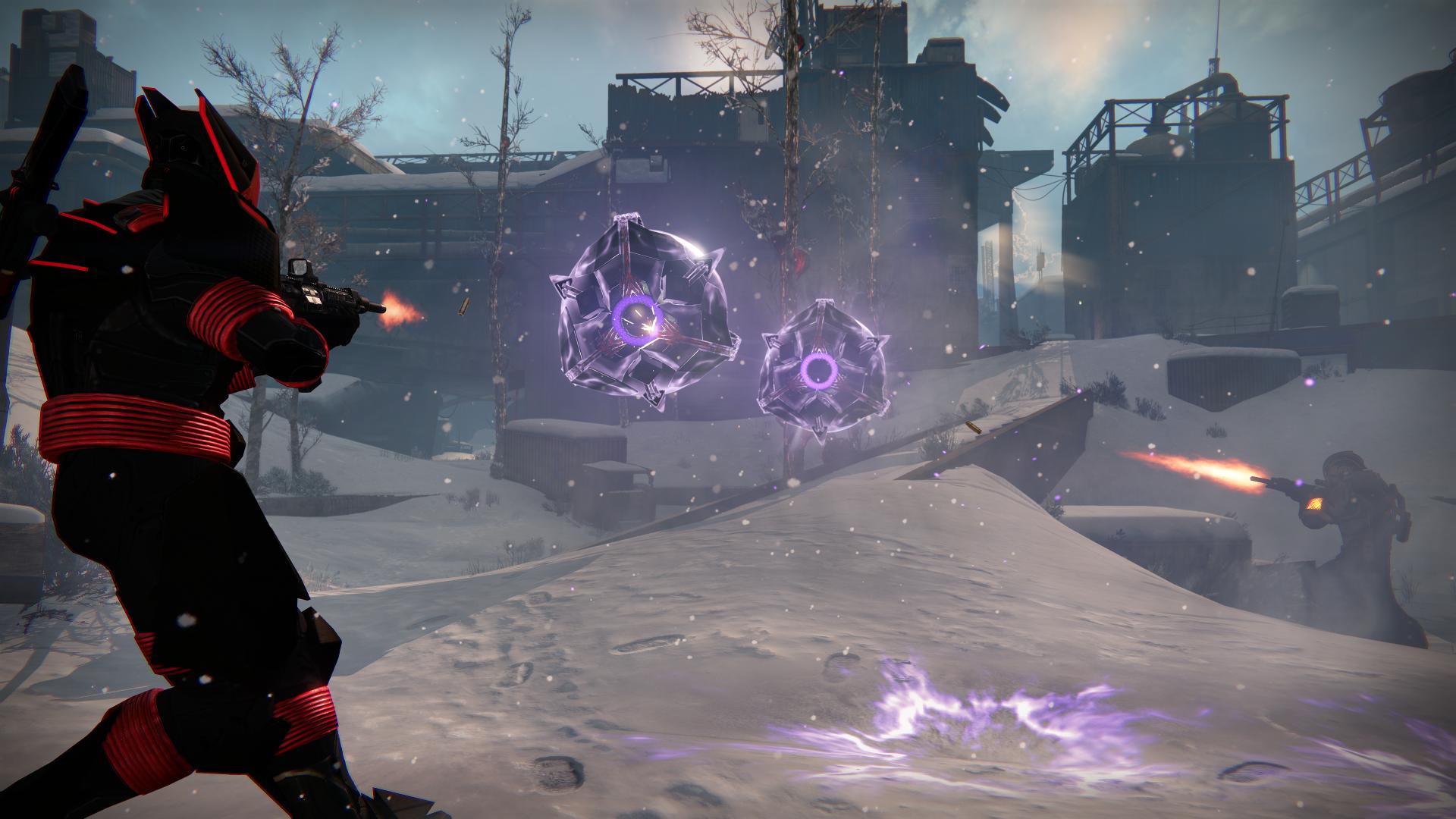 With the Forsaken expansion for Destiny 2 have come loads of new activities and mechanics for Guardians to consider. One of them is the collection of Wanted bounties handed out by the Spider at his hideout in the Tangled Shore. These bounties will send Guardians all over the universe to hunt down escaped foes who once occupied the cells in the Prison of Elders. Here’s where to find the Wanted: Queenbreaker in Destiny 2.

I located the Queenbreaker in about five minutes just by running around the church in the Trostland area collecting resources and opening chests. Before long, I spotted a Servitor, which isn’t uncommon in that area, but closer inspection showed it was indeed the Queenbreaker. There weren’t any other Guardians around to assist me, but I was packing my newly unlocked Blade Barrage super ability that Gunslinger Hunters have, and that about ended the fight before it began. It might have taken a shot or two after, but the Queenbreaker was soon toast and the bounty was complete.

There are a lot of Wanted bounties to push through in Destiny 2, and they are some of the most fun bits of side content that I’ve encountered in recent memory. They aren’t particularly rewarding, but the idea of hunting down escaped inmates from the Prison of Elders is fun. Now that you have collected the Wanted bounty for the Queenbreaker, be sure to visit the Destiny 2 strategy guide for more help with all things Guardian related.