Skydance Interactive has tapped into the giant robot dreams of fans with the Hellfire expansion to their hit Archangel VR game and is tapping into another fantasy with what could be one of the biggest and most impactful VR games to date. Partnering with Skybound Interactive, Skydance is developing the first official VR game set in the Walking Dead universe: Walking Dead: Saints & Sinners.

The game, due in 2019, was announced today during San Diego Comic-Con and is set in the flooded remains of New Orleans. As described in the press release, players will encounter iconic locations while trying to survive what remains. "Will you choose the path of a saint, or that of a sinner?" is one of the taglines and points toward what will likely be an explicit morale system. 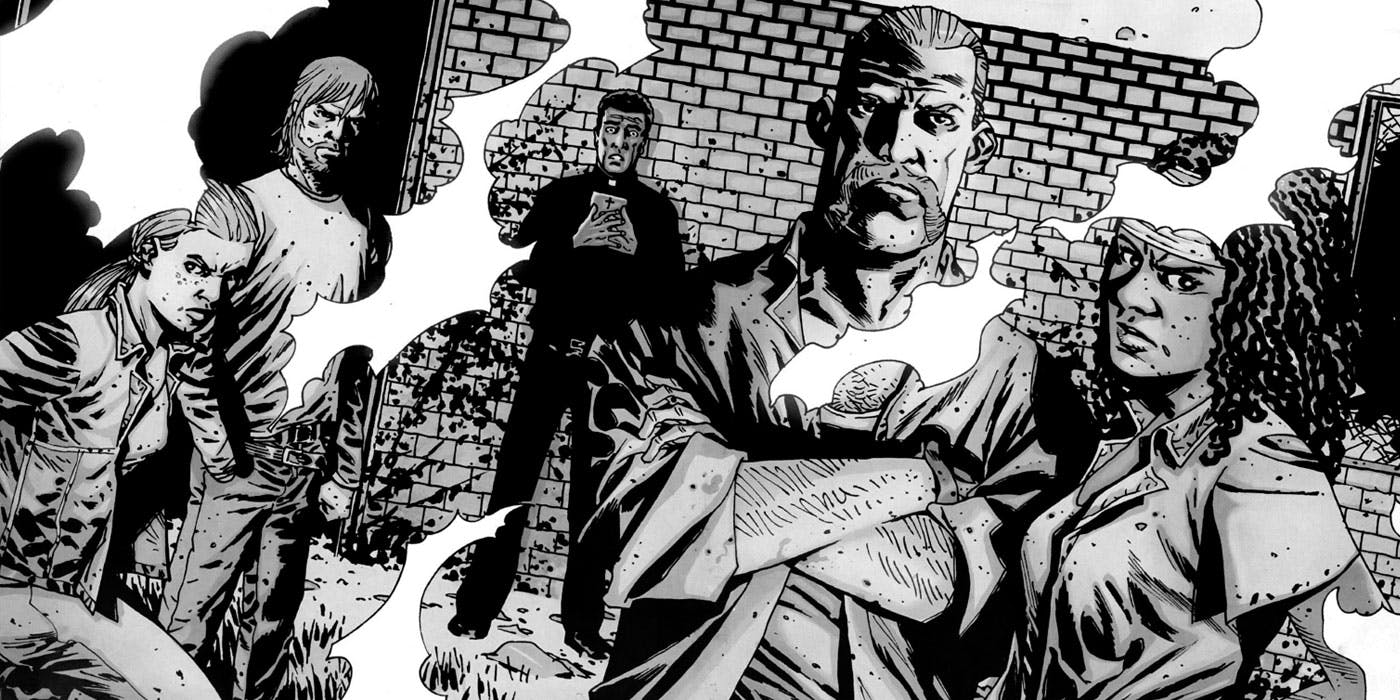 The game was being conceptualized as far back as E3 2017, where the team shared some ideas with me about what they wanted this game to be. The first and potentially most important takeaway is this: This isn't a marketing experience. VR is young and many creators tap the technology for interesting promotional tie-ins, but I came away from that conversation believing a robust experience is in the works.

An evolution of the marriage between interactive gameplay and narrative storytelling is what Skydance Interactive seeks and the team's unique approach is what locked in the gig with Skybound. We'll have to wait for more information as we get closer to its 2019 release date, so stay tuned to Shacknews for more.