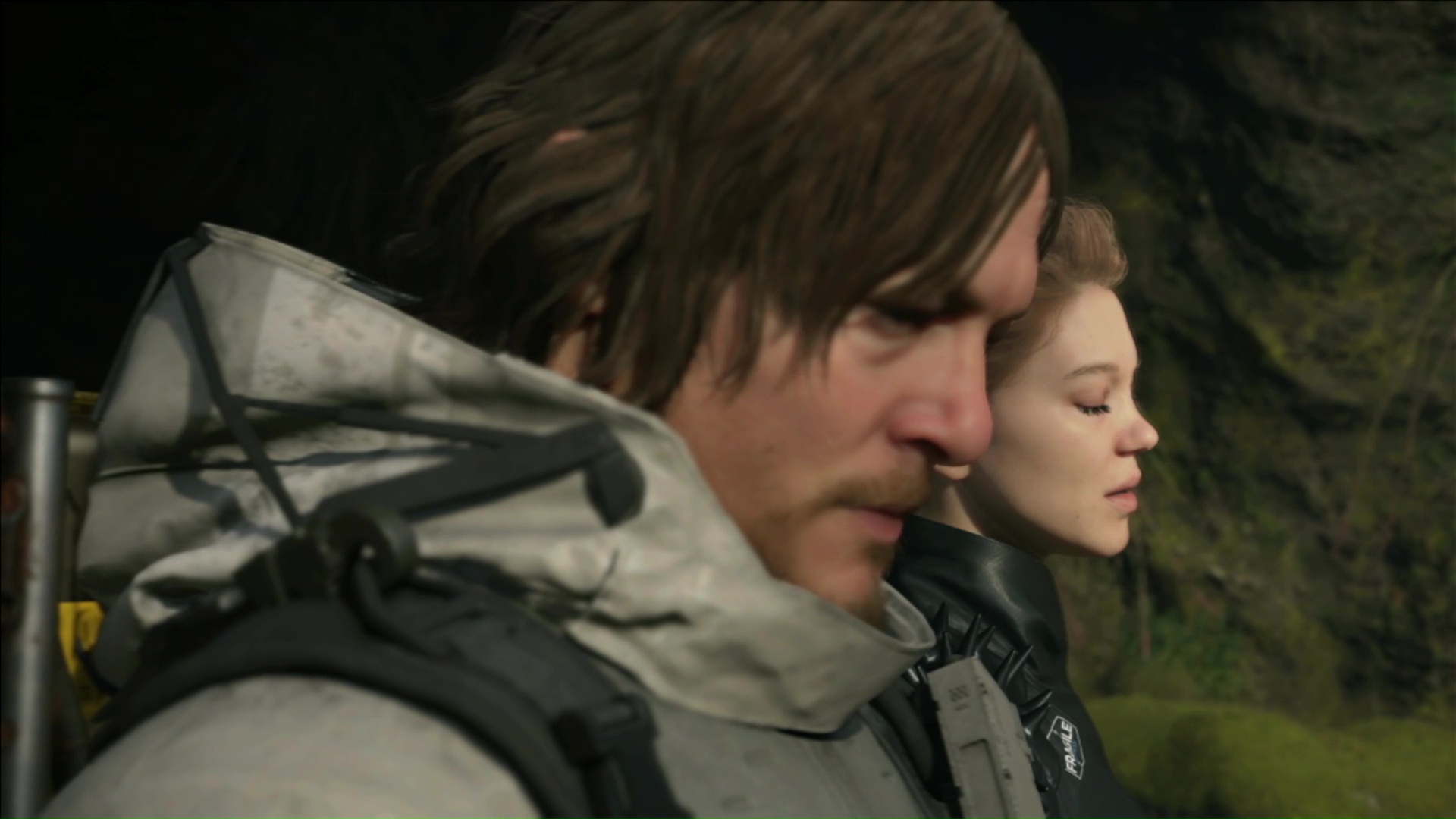 Lindsay Wagner and Lea Seydoux are in Death Stranding

For three years now we’ve been teased with cryptic trailers for Hideo Kojima’s next game, Death Stranding. Typically, gamers leave more confused than they arrived, and that apparently only adds to the hype. This year, however, we were introduced to Lindsay Wagner and Lea Seydoux, two actors that will play important roles in Death Stranding.

Lindsay Wagner has credits that date back to 1971. Most recently she appeared in television shows like NCIS and Grey’s Anatomy. She has a film career that spans from 1971 to 2018, but her television credits are far more extensive, with the majority of them being TV movies.

Lea Seydoux has a much smaller resume when it comes to acting, but she has some notable titles that people will almost certainly recognize. Two that stood out were Inglourious Basterds where she played Charlotte LaPadite, and Robin Hood (2010) where she played Isabella of Angouleme.

Even though we know that Lindsay Wagner and Lea Seydoux are in Death Stranding, we don’t know when Death Stranding is coming out. We don’t even know what year it’s coming out. To keep up to date on the games that are confirmed, visit the video game release dates 2018 guide we’ve put together.