EA’s newly appointed Chief Design Officer Patrick put in place during the recent reshuffle, recognizes the controversy around loot boxes and the company’s own missteps with implementing them. Thus, he’s taking a strong stance with the claim that neither Anthem, Battlefield, or any other future titles will have those same issues.

Reported on GameIndustry.biz via The Verge, Soderlund that “significant steps” have been taken to make sure the mechanics for monetization are sound before heading to market. Anthem, a sci-fi third-person shooter that looks like an evolution of connected shooters like Destiny, was delayed into 2019 amid development pressures involving loot crates and the like.

"For games that come next, for Battlefield or for Anthem, [players have] made it very clear that we can't afford to make similar mistakes,” Soderlund says. “And we won't."

Any “hot water” that Electronic Arts could find itself in should cool off pretty quickly considering the companies massive presence in the gaming industry, the publisher has still found a way to the seat. With stumbles involving Mass Effect and Star Wars, two franchises that seemed invincible up until their recent entries, the next moves will be under a microscope. 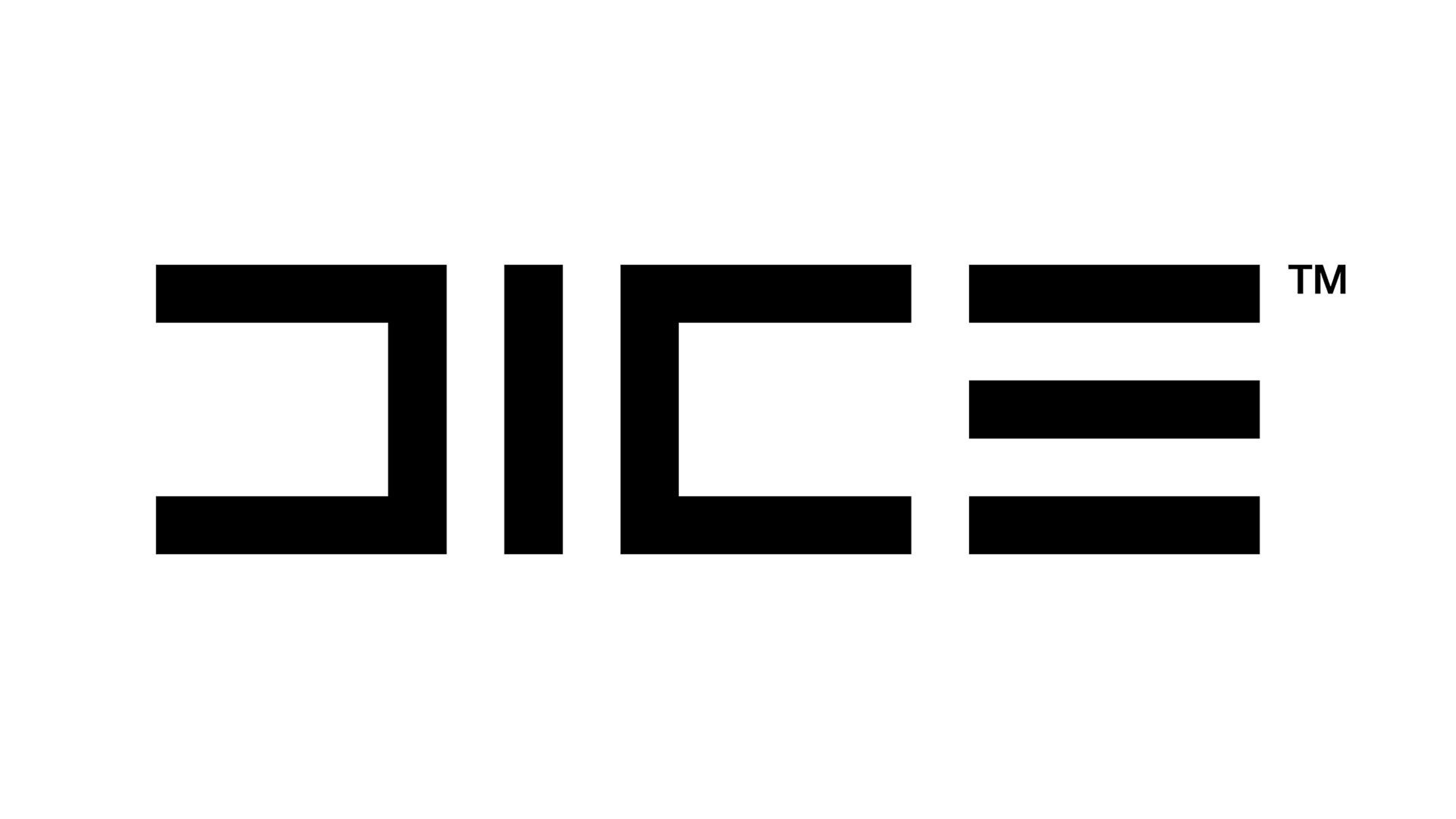 "People seem to think that for the most we got it right. It doesn't mean we will stop,” Soderlund explains. “We'll continue to improve the game, we'll continue to push on these things, and we'll have to be very cautious with what this means for future products."

If players and enthusiasts want to get a look at how EA will likely implement loot going forward, the upcoming redesign of the mechanics Star Wars: Battlefront 2 will be where to start. If they’re received well, which Soderlund says is the case thus far, a similar mechanic will likely pepper the new Battlefield that will be coming later this year. Beyond that, we’ll just have to wait and see.