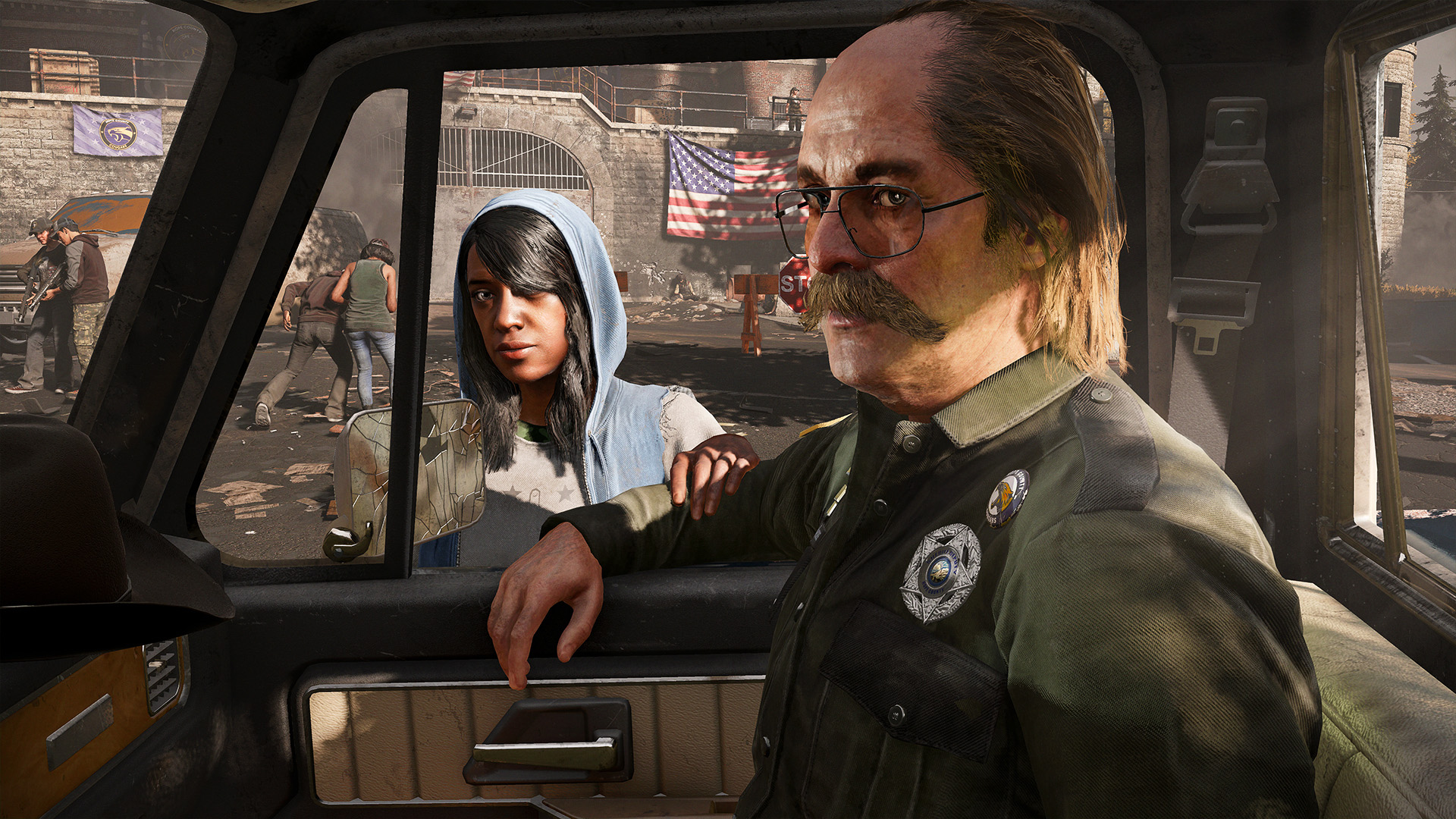 Comic Books in Far Cry 5 are only one set of six collectible types found in the game. Split up between Mars, Vietnam, and Zombie, collecting each of the 12 will help you finish the Golden Age Nostalgia quest, although the rewards for doing so are slim in relation to how much effort this endeavor will take. 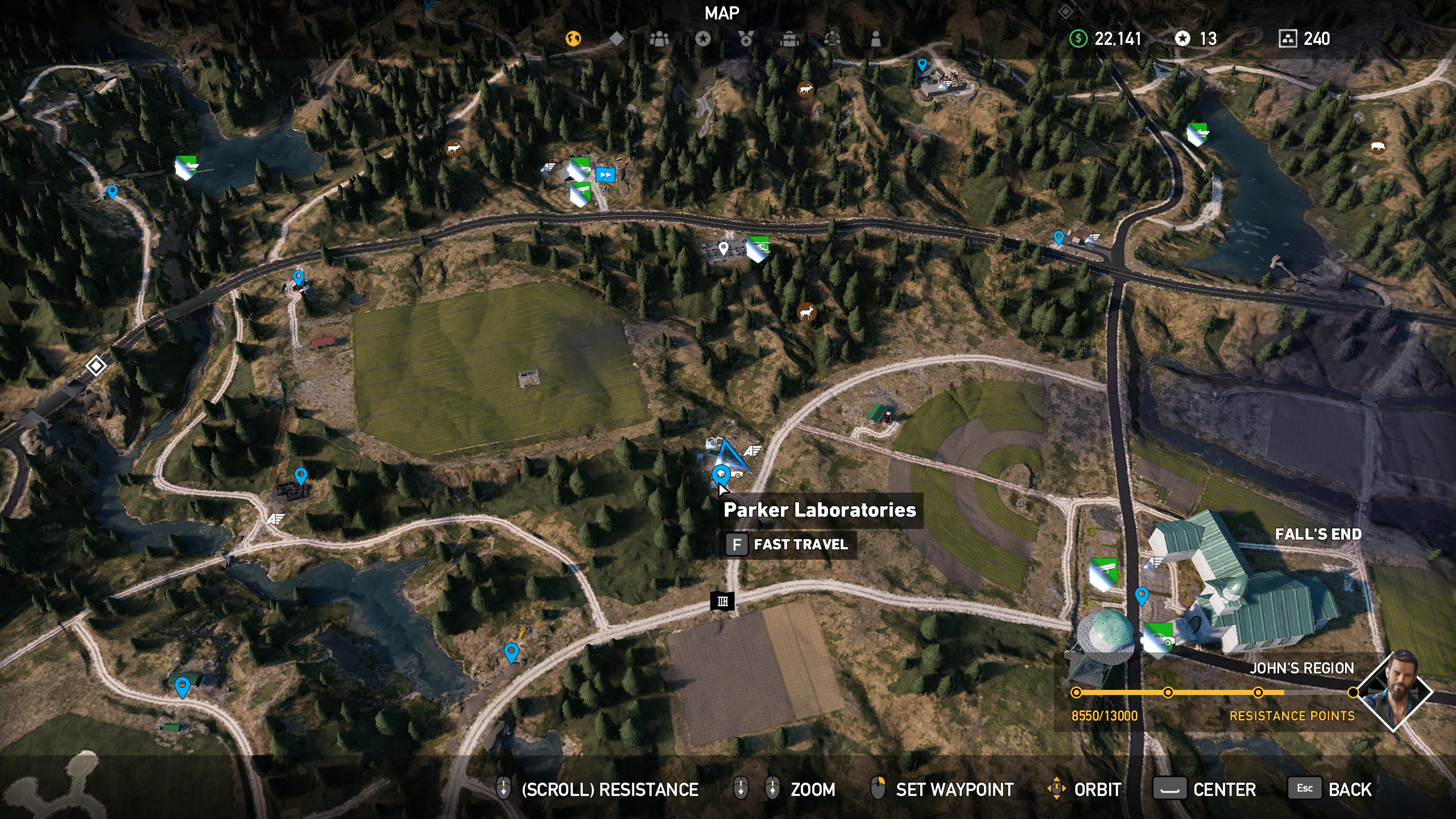 The first Mars Comic is found at Parker Laboratories in John’s Region, just across the field from the Fall’s End town. Head into the main building to find an answering machine message you can listen to, as well as the Mars Comic sitting on a wooden desk. 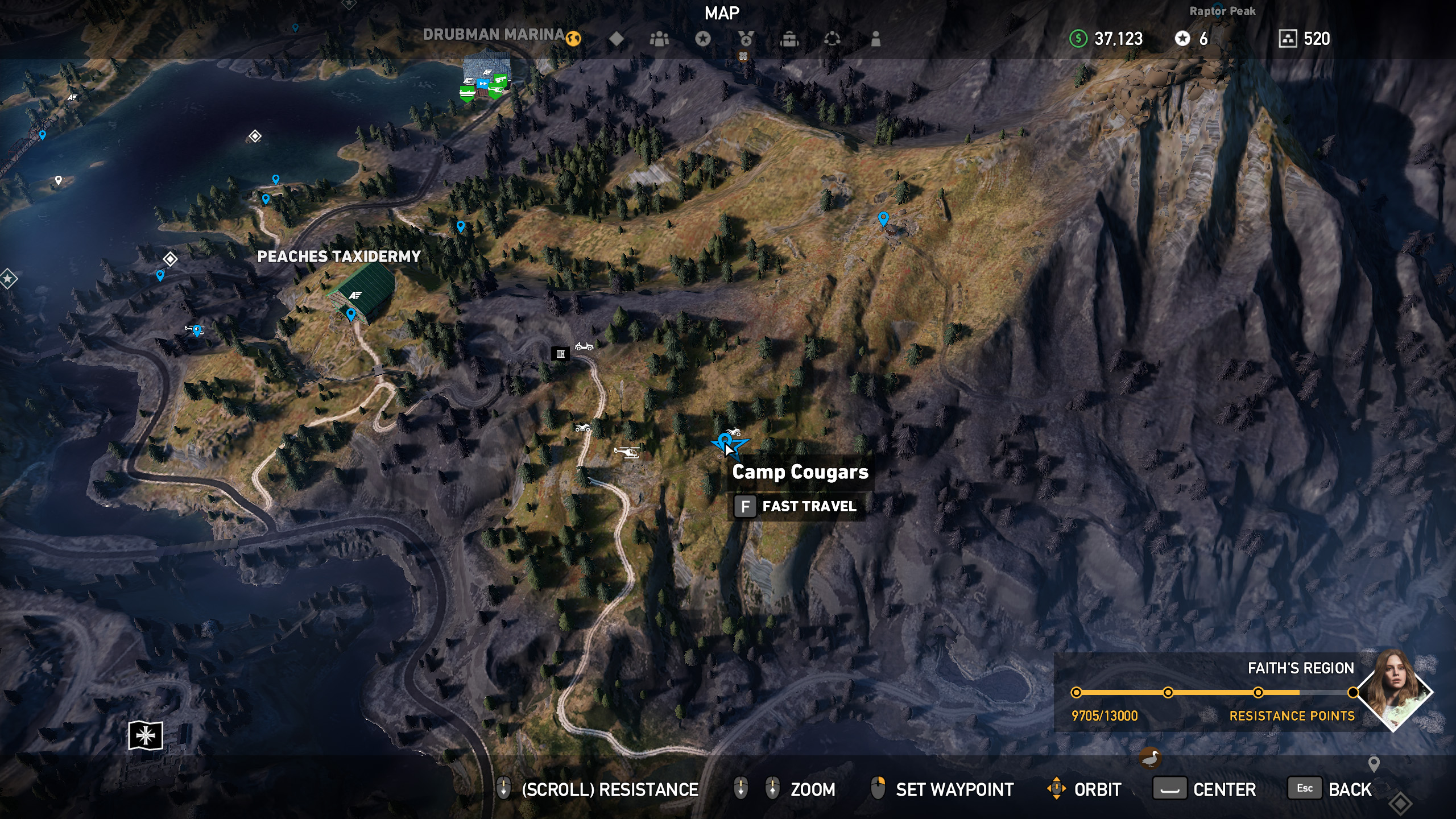 Your second Mars Comic is in Faith’s Region, located at Camp Cougars. It’s just up the road from Peaches Taxidermy, and just down the mountain from Raptor Peak. It wasn’t visible in my game but was tucked under some bloody rags on the ground next to a tent. 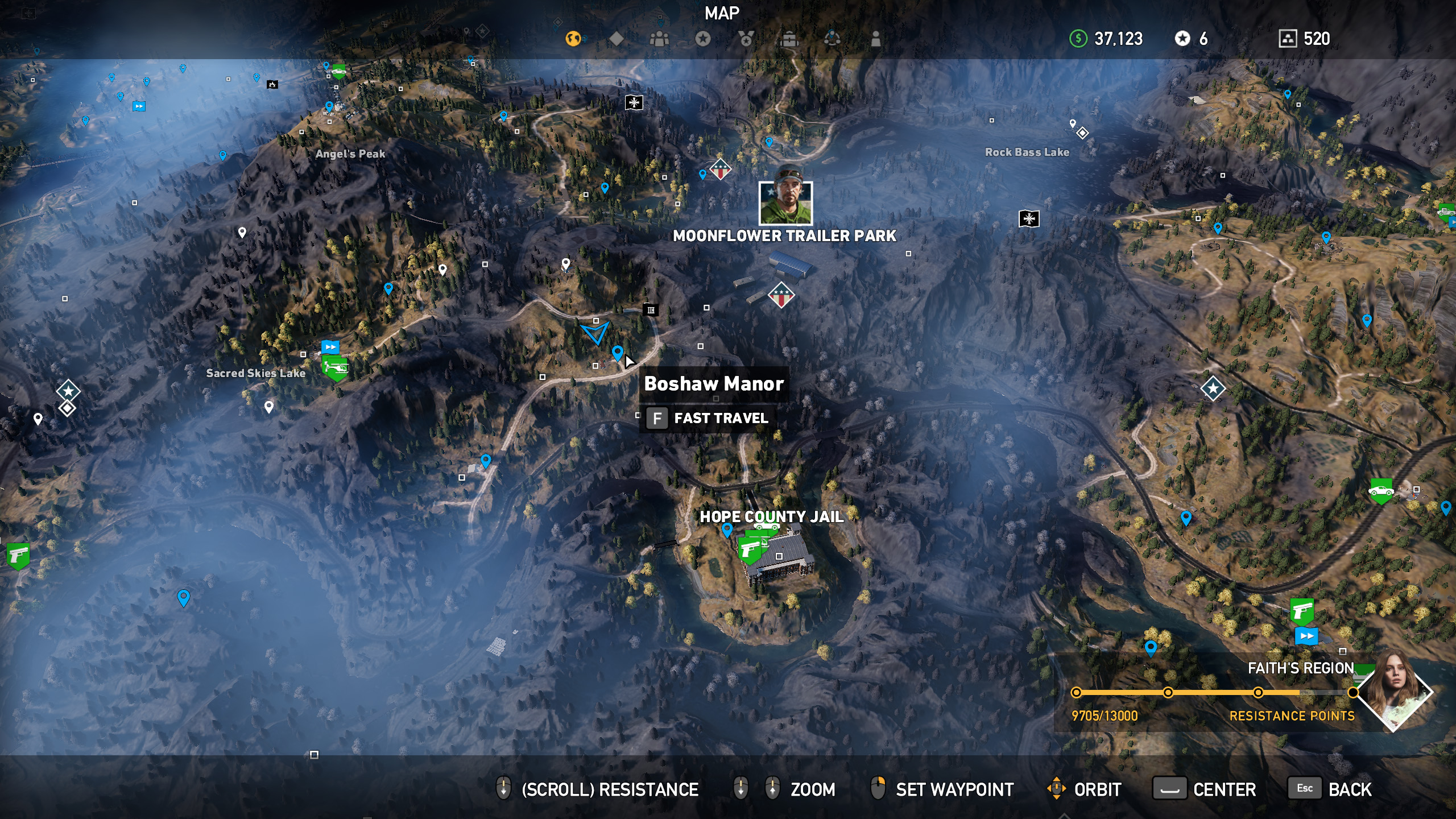 The third Mars Comic is in Faith's Region, not far from the Hope County Jail and the Moonflower Trailer Park. It’s at the Boshaw Manor. Head into the building and look for the Comic Book on a nightstand a few feet away from a safe that should give you a bump in cash. 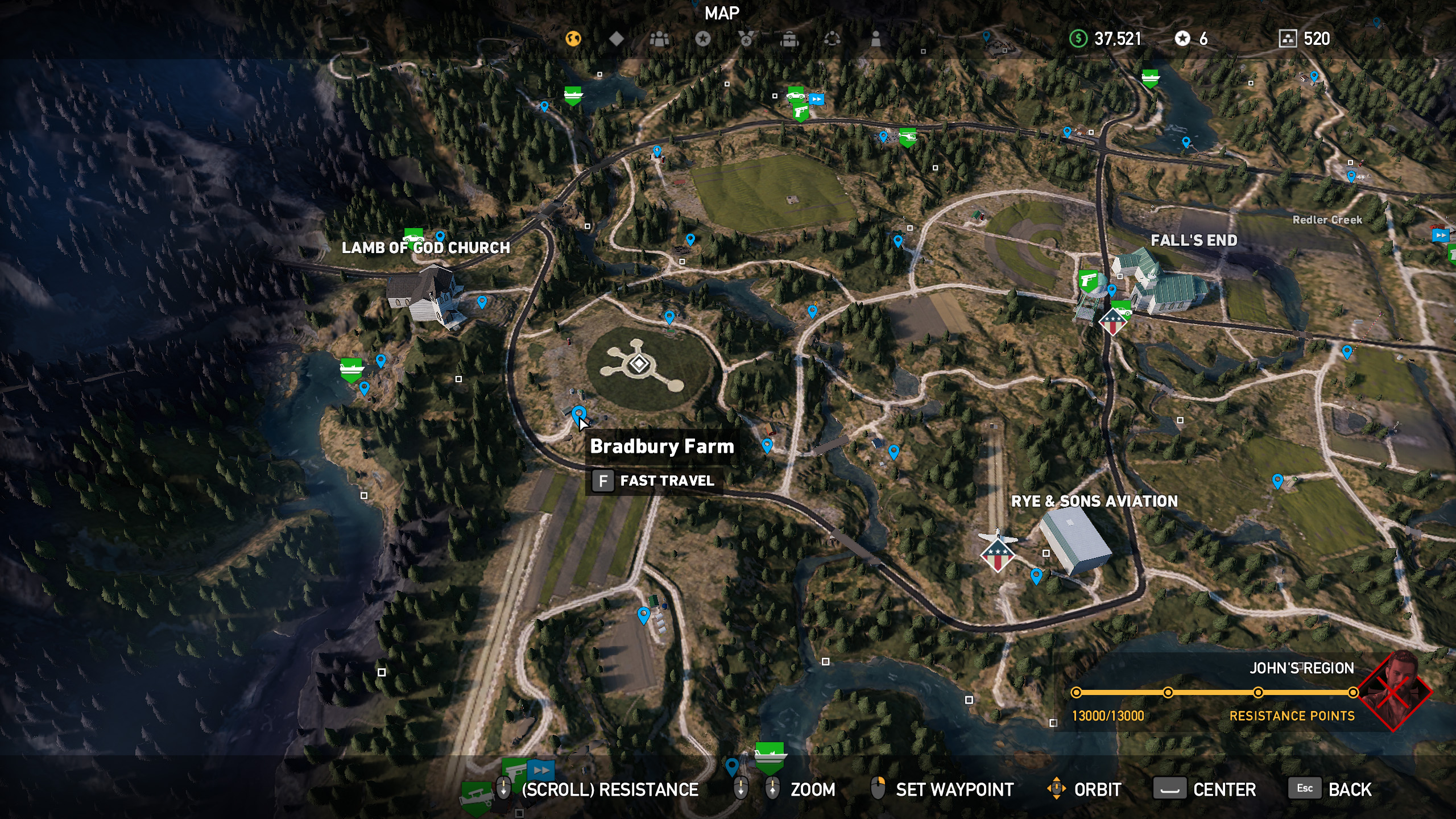 The final Mars Comic in Far Cry 5 is at the Bradbury Farm in John’s Region. Head into the wooden barn and make your way to the second floor. There will be a mattress and guitar on the ground, with the Mars Comic sitting on the edge of the mattress. 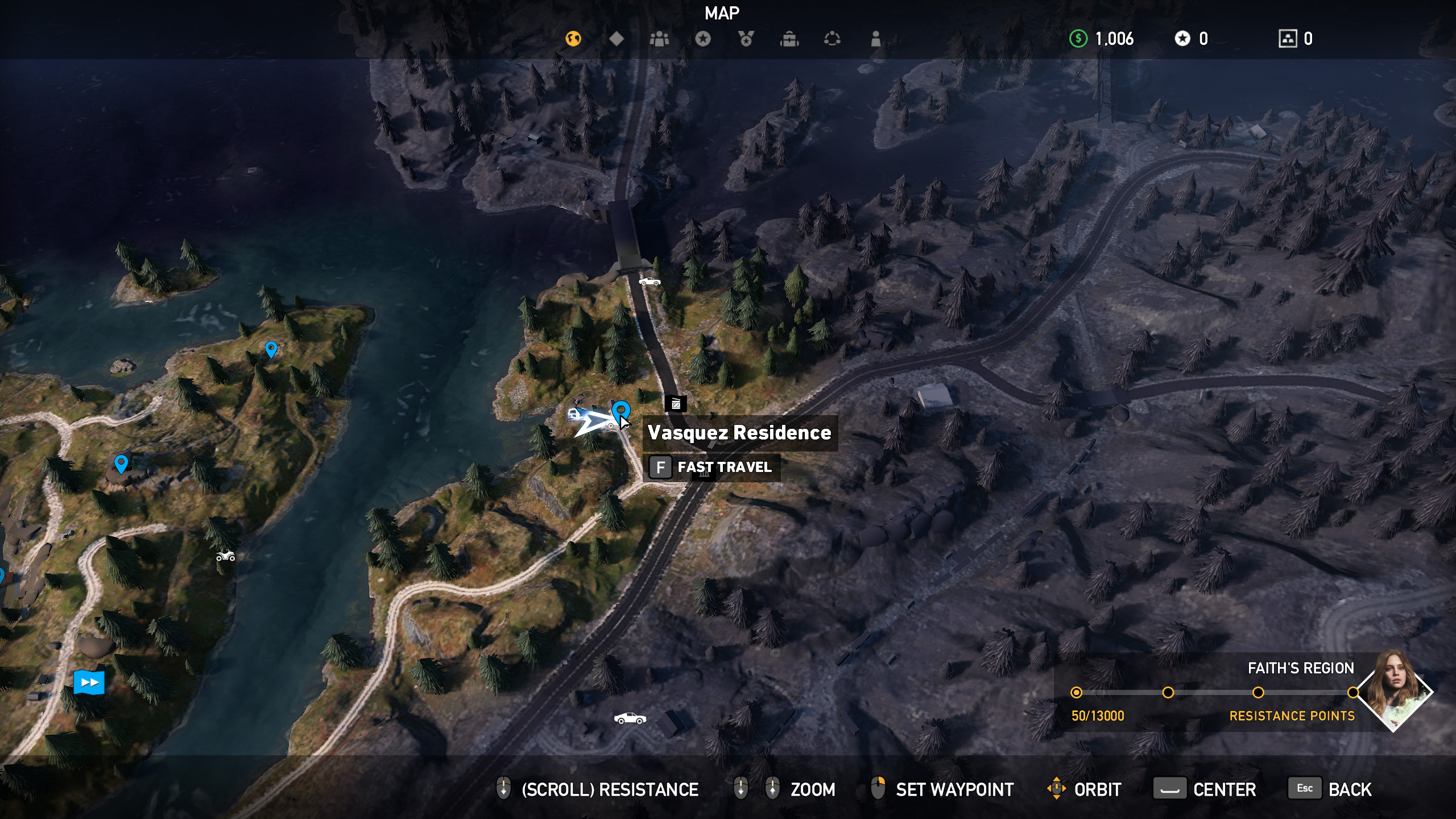 The first Vietnam Comic in the game is found in Faith’s Region at the Vasquez Residence. This is just across the river from Dutch’s Island, and is the same house where you can get a fishing rod. The Vietnam Comic is on the couch in the living room of the house. 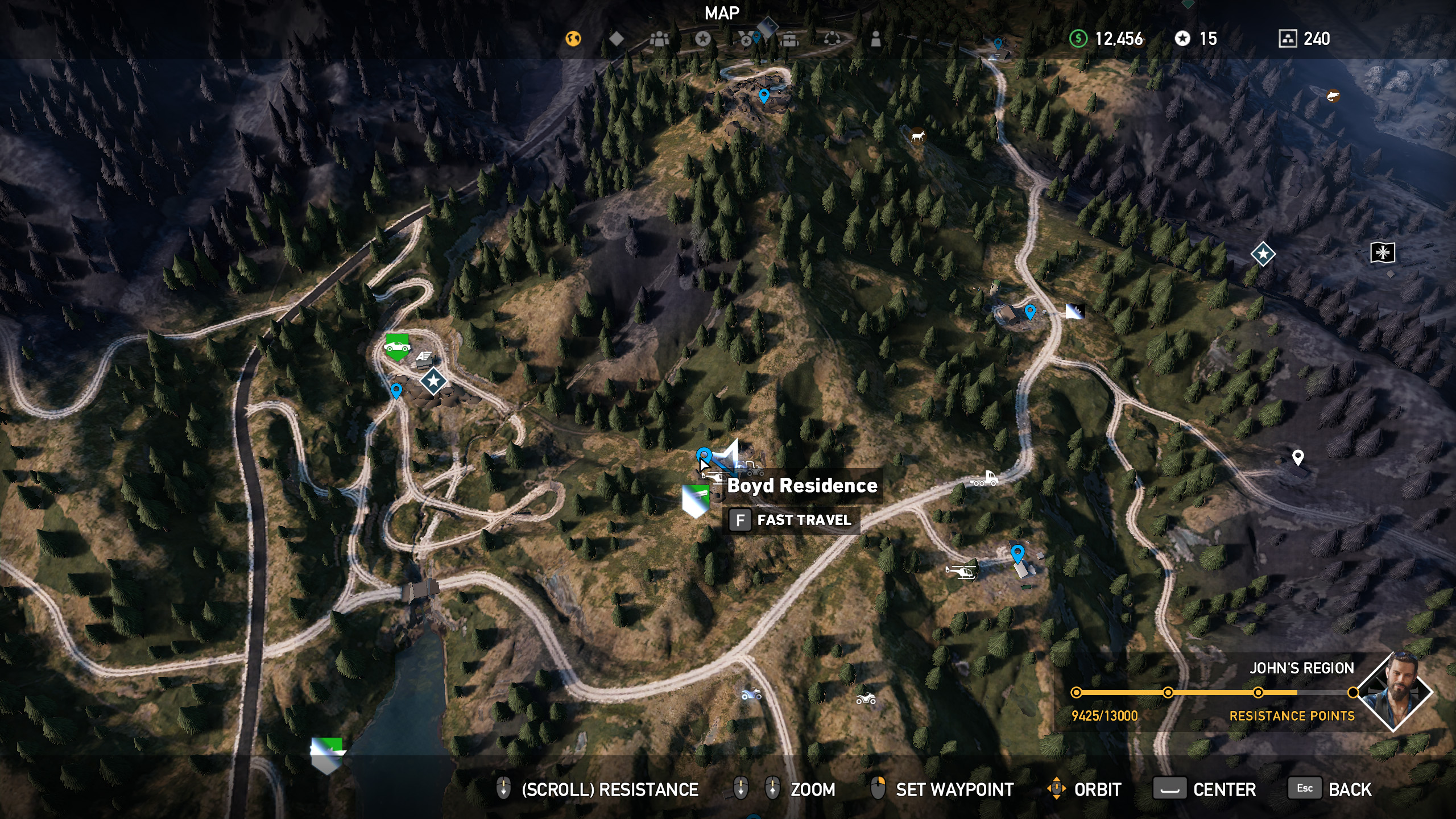 Your second Vietnam Comic is in John’s Region, tucked away at the Boyd Residence. Make your way into the house and you’ll find the Vietnam Comic sitting on the bed in the bedroom. There’s also a Compound Bow if you haven’t already found one. 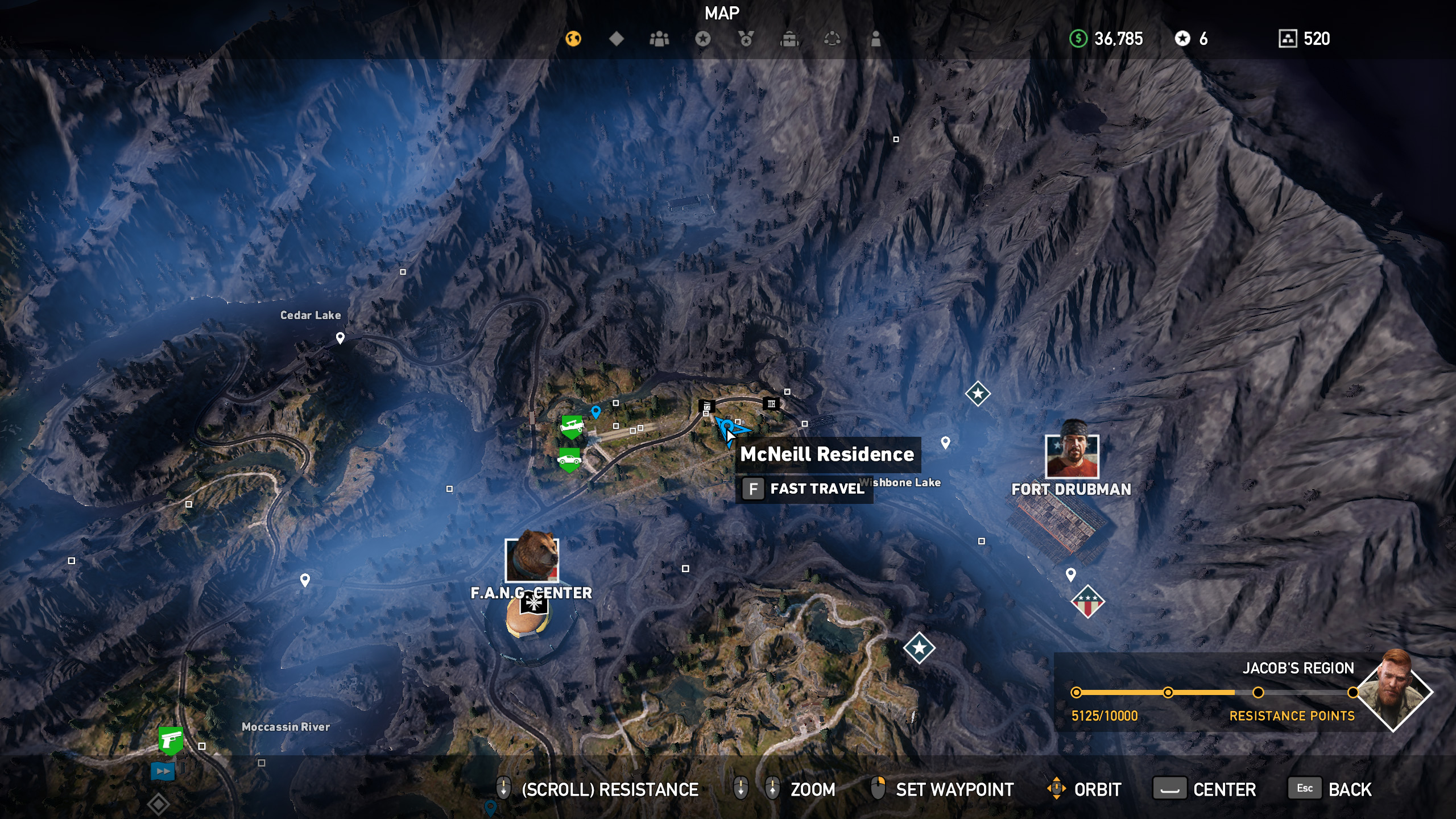 The third Vietnam Comic is located at the McNeill Residence in Jacob’s Region. This is on the far end of the runway from the Lansdowne Airstrip where you can score yourself an easy prepper stash. Head into the washroom to find the Vietnam Comic on the sink. 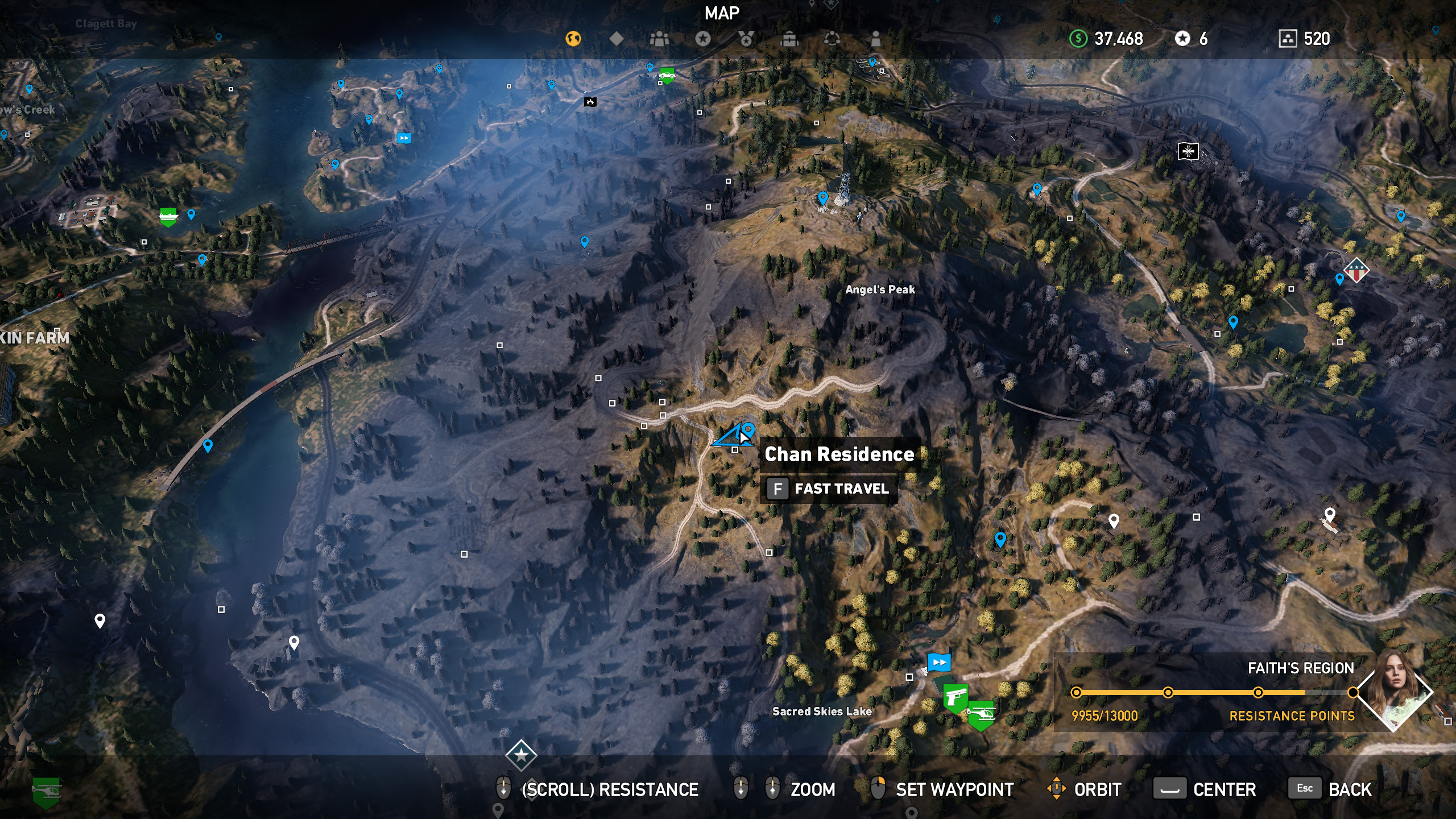 The final Vietnam Comic is found at the Chan Residence in Faith’s Region. This is very close to Angel’s Peak where the big statue is. Inside the building you’ll find all kinds of blood, but you’ll also spot the Vietnam Comic sitting on the bed where a fan has fallen over. 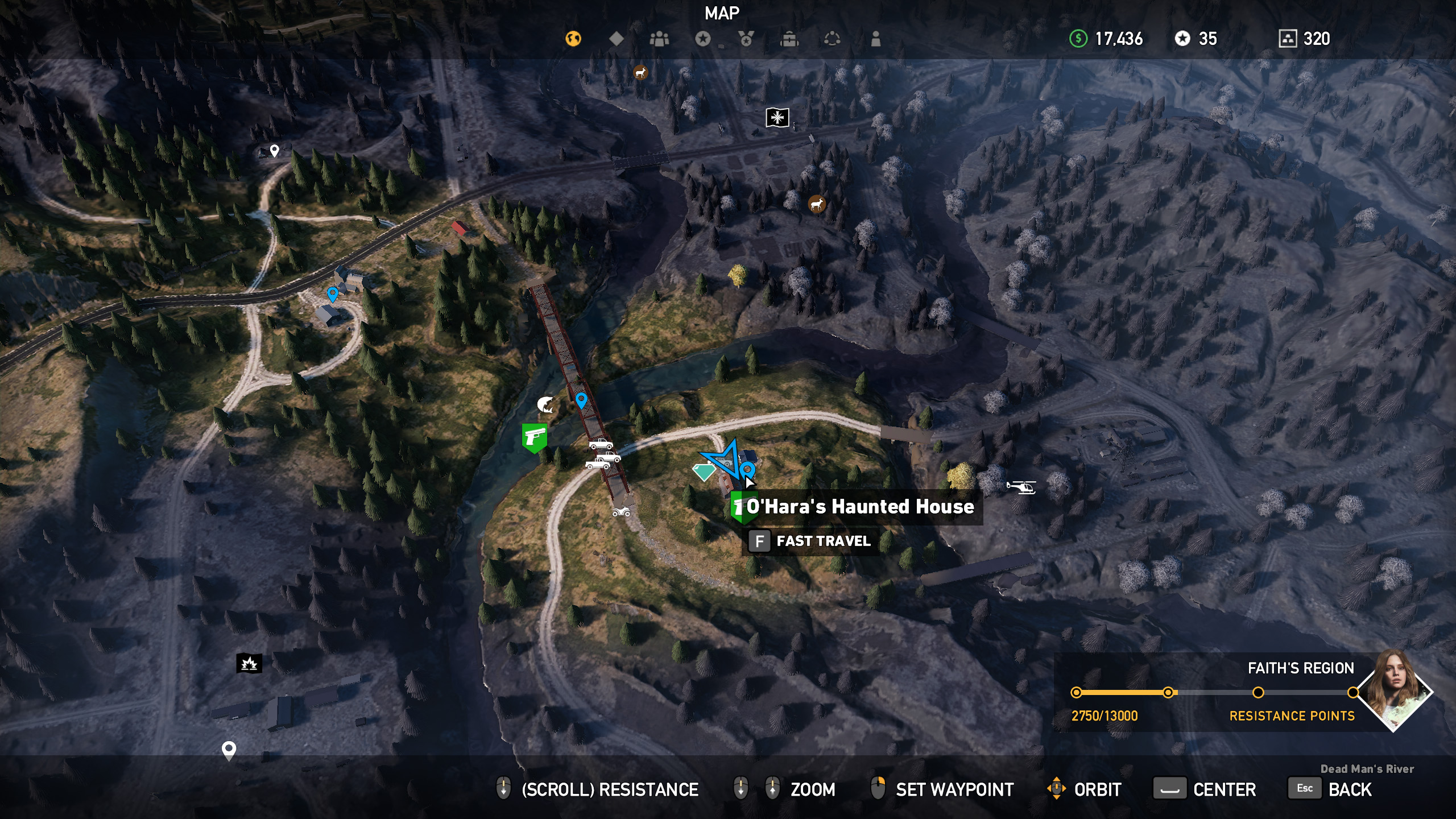 Far Cry 5’s first Zombie Comic can be found at O’Hara’s Haunted House in Faith’s Region. This is also the property where you can find a prepper stash. Climb up to the top floor to restore the power to the prepper stash and the Zombie Comic is sitting on a mattress. 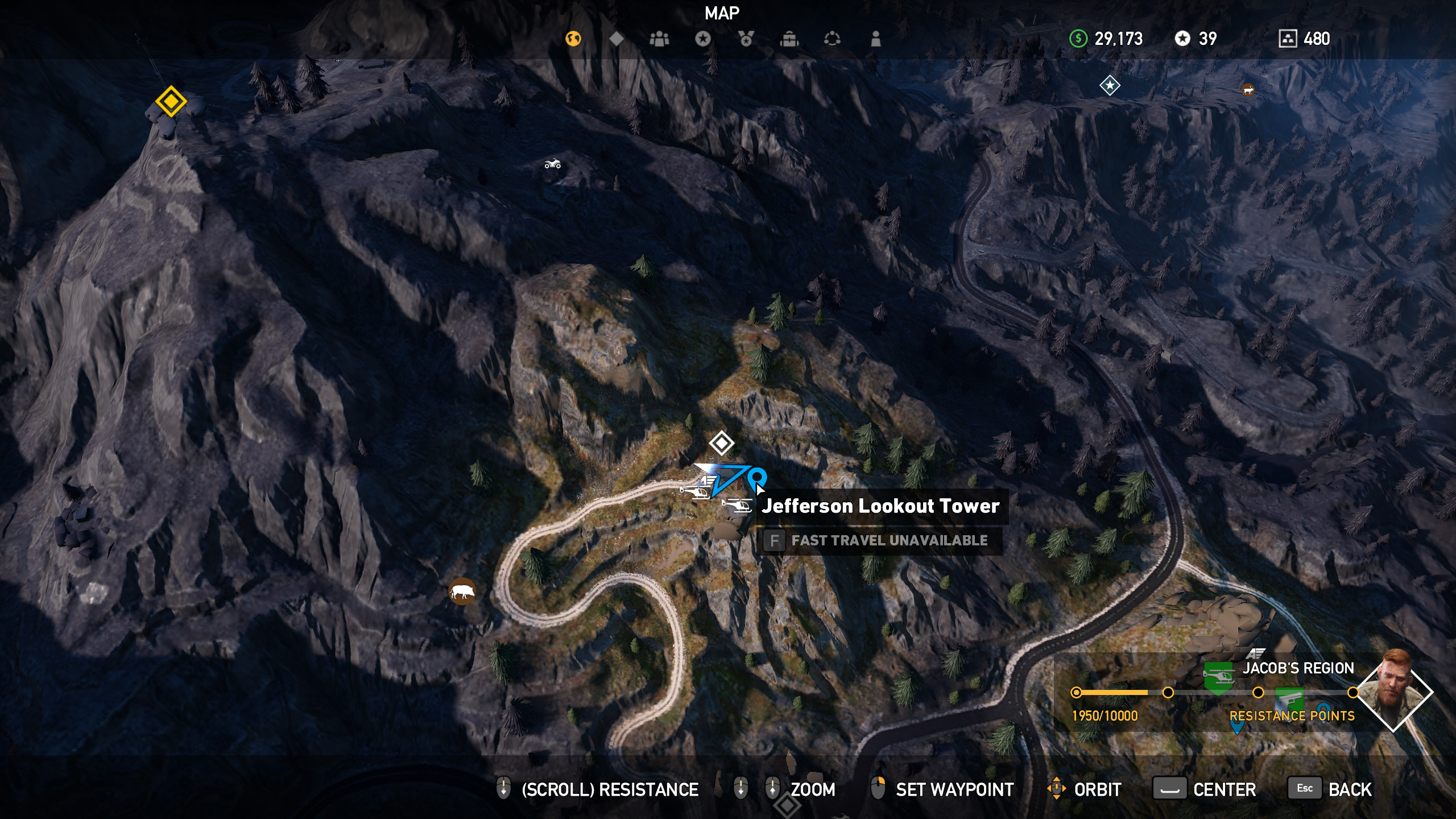 Your second Zombie Comic is found at Jefferson Lookout Tower in Jacob’s Region. Inside the building you’ll find blood all over the floor and walls, but there’s also a map as part of another quest, and the Zombie Comic sitting on the table. Grab it up and leave that creep place. 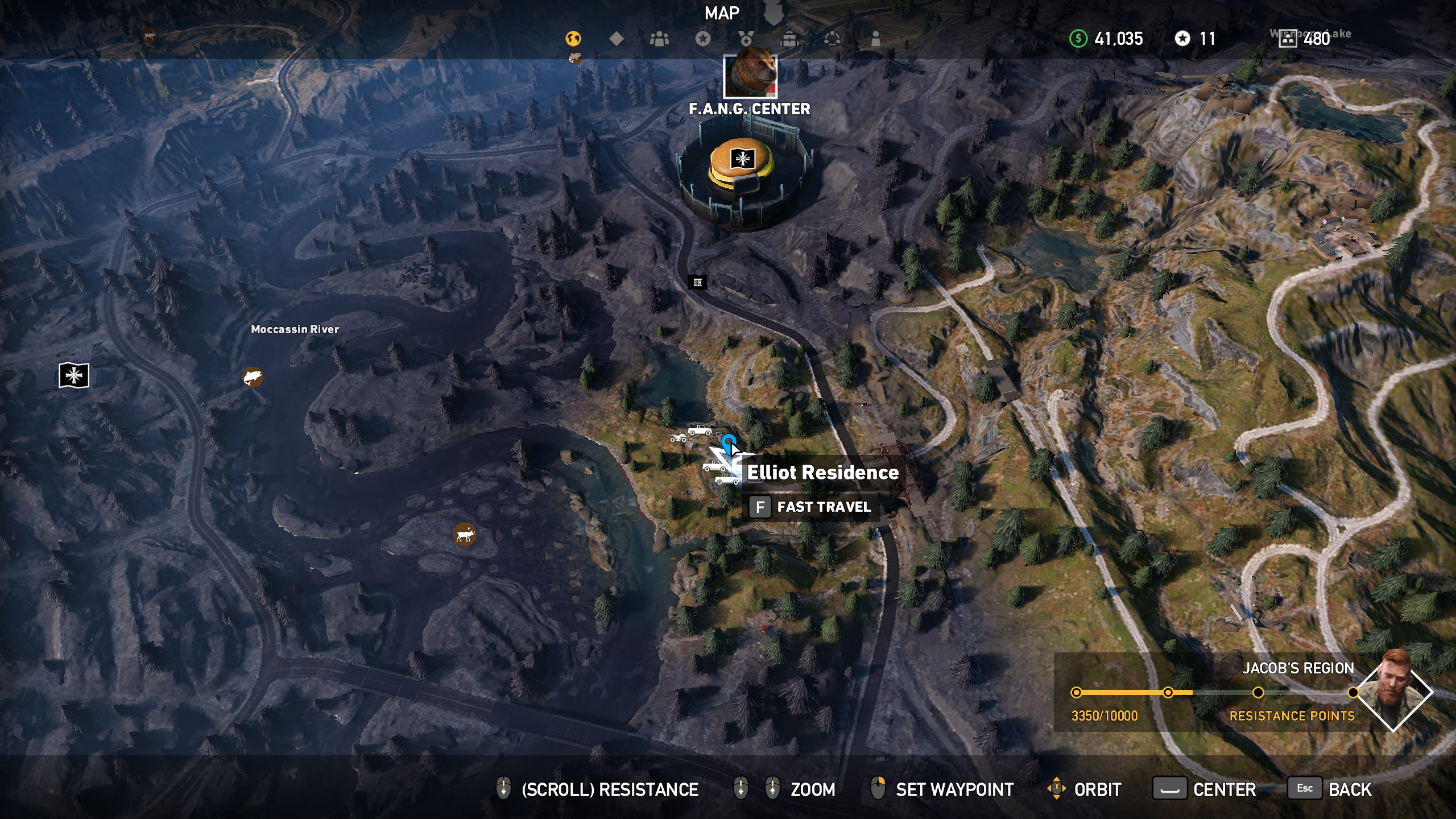 The third Zombie Comic is at the Elliot Residence in Jacob’s Region, not far from the F.A.N.G. Center. There is a very cool prepper stash here and a bit of lore about the owner of the home, so poke around a bit. The Zombie Comic is on the second floor when you first climb in the window. 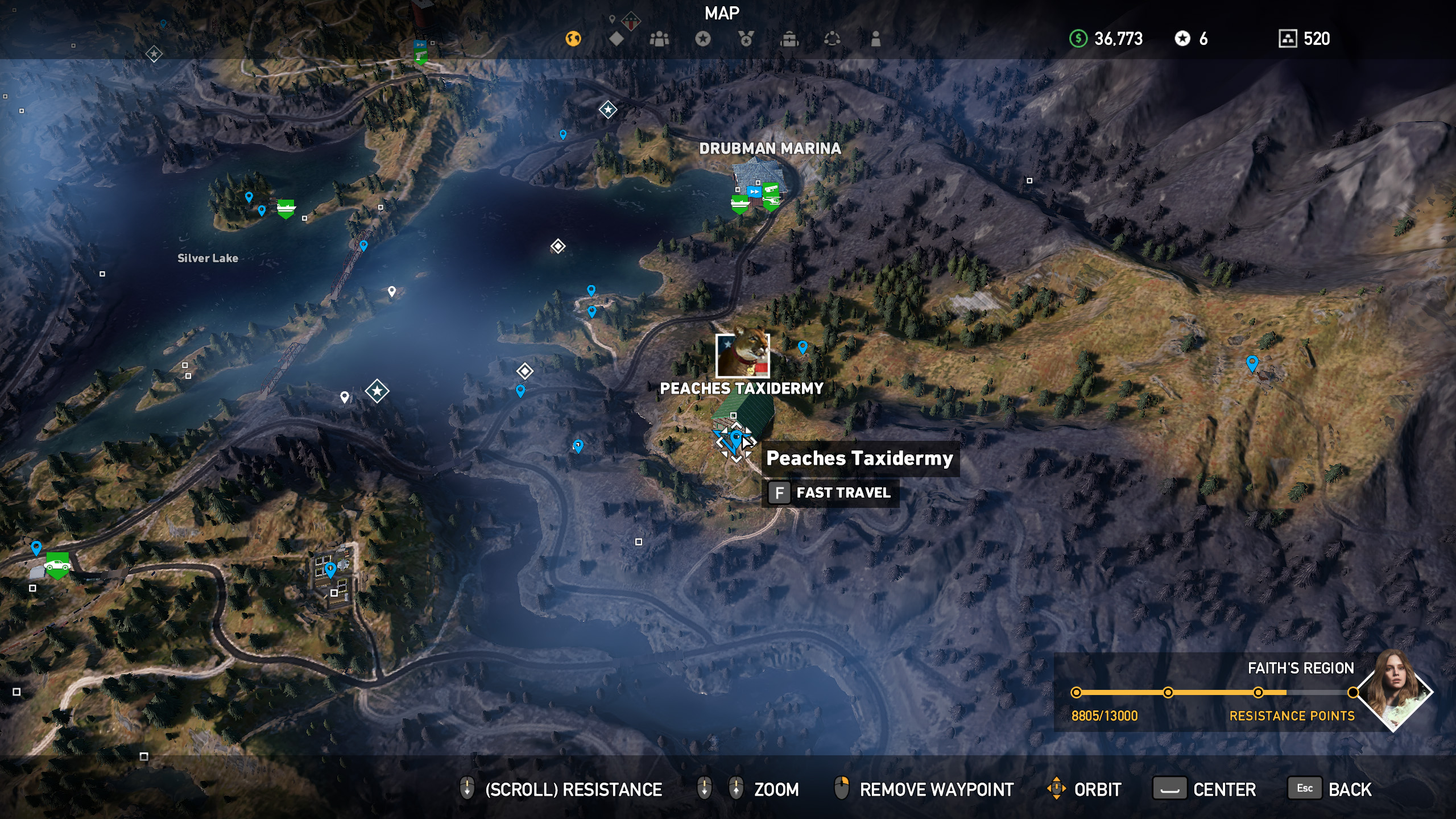 The final Zombie Comic in the game is located at Peaches Taxidermy. You can get it when you show up to get Peaches as a companion, or just at your own leisure. It’s sitting on a table next to a television in the main building. Be sure to destroy the television for no specific reason.

Those are the locations of all 12 Mars Comics, Vietnam Comics, and Zombie Comics. Be sure to visit our Far Cry 5 walkthrough and guide to find the remaining collectibles in Hope County.