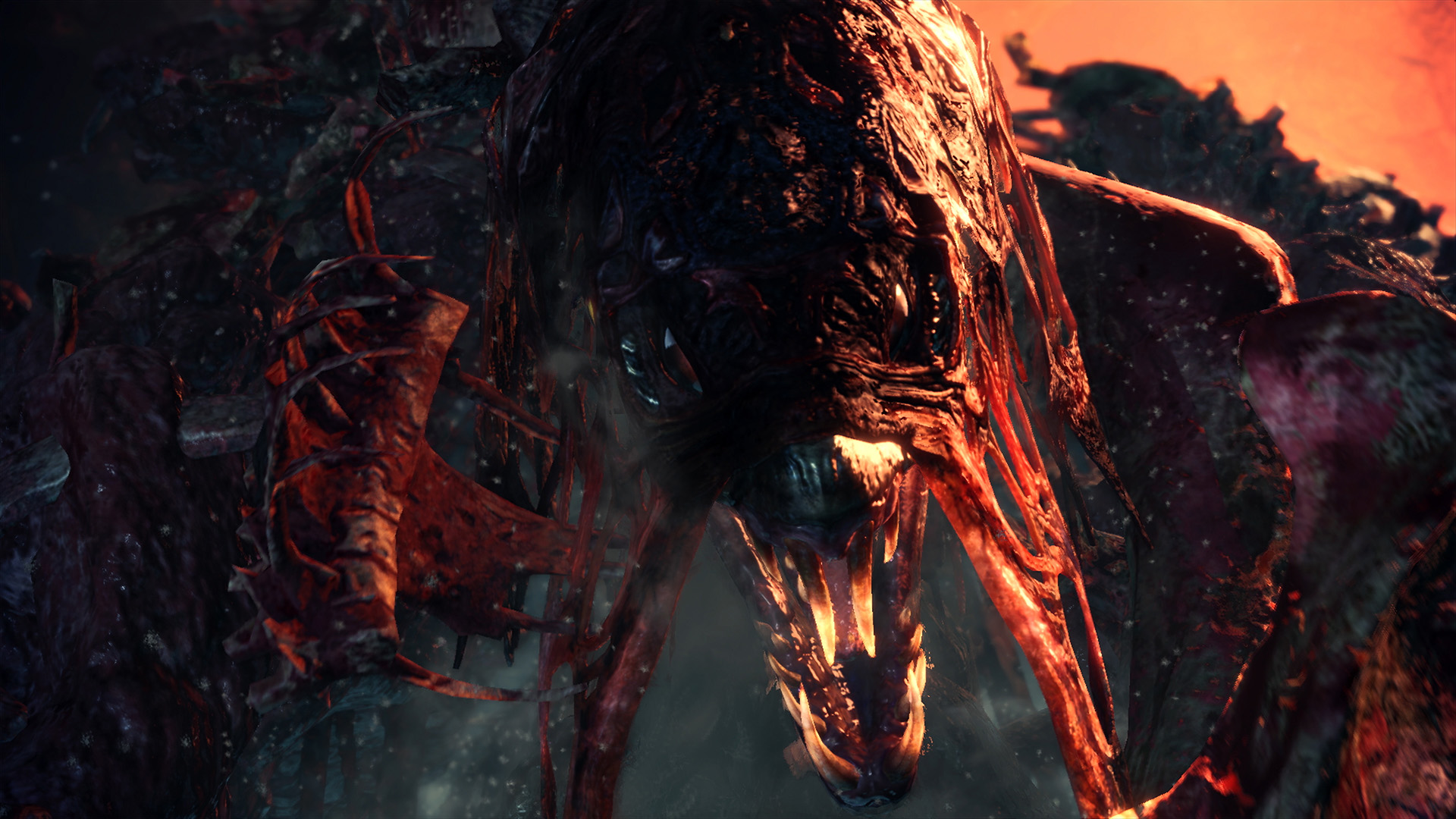 How to Get Vaal Hazak Fang + in Monster Hunter World

I can get the Vaal Hazak Gem to drop almost every time I hunt the elder dragon, but I can’t get the Vaal Hazak Fang + to drop to save my life. Like most rare items in Monster Hunter: World, it isn’t just about hunting a monster or completing a quest. You must break specific parts of the monster, then carve up the pieces, and only then are you given a decent chance to get the rewards you seek. 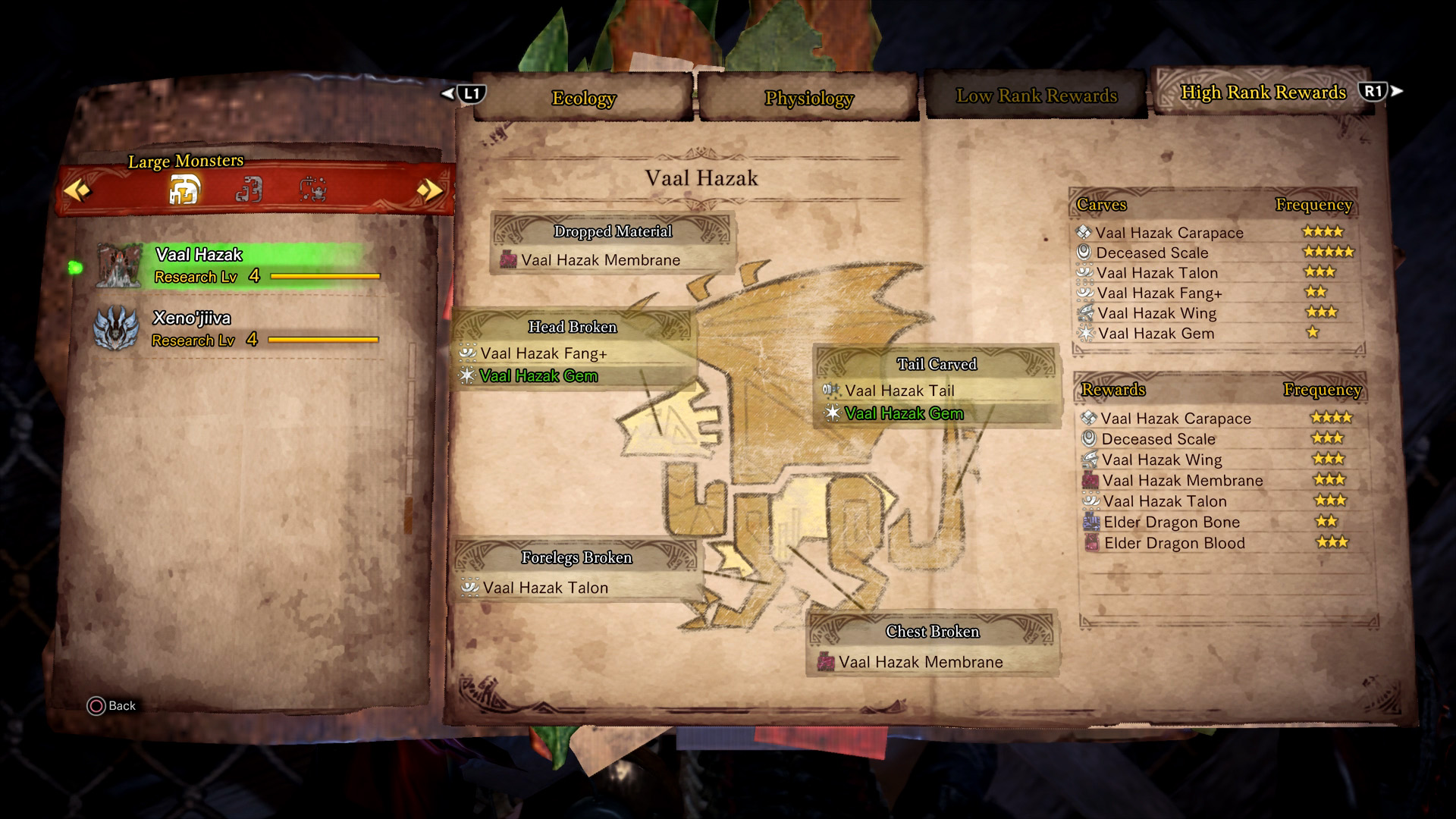 Courtesy of the Monster Hunter: World Wiki, we know that there are four ways that you can obtain the Vaal Hazak Fang +, but that itself requires an explanation for some players. Your chances of success will depend on the methods you use to obtain this highly sought-after material.

Your best hope to get the Vaal Hazak Fang + is to break the head of this elder dragon during the fight. That will give you a 66 percent chance of it dropping. This, of course, means that you need to target the head of this monster, and that is not a task for the weak. Expect effluvia to be an issue, both from pockets of the poison clouds in the Rotten Vale, and from attacks originating from Vaal Hazak directly. I use the Miasma Charm III to combat this, which itself requires a couple Vaal Hazak Fang + to craft. 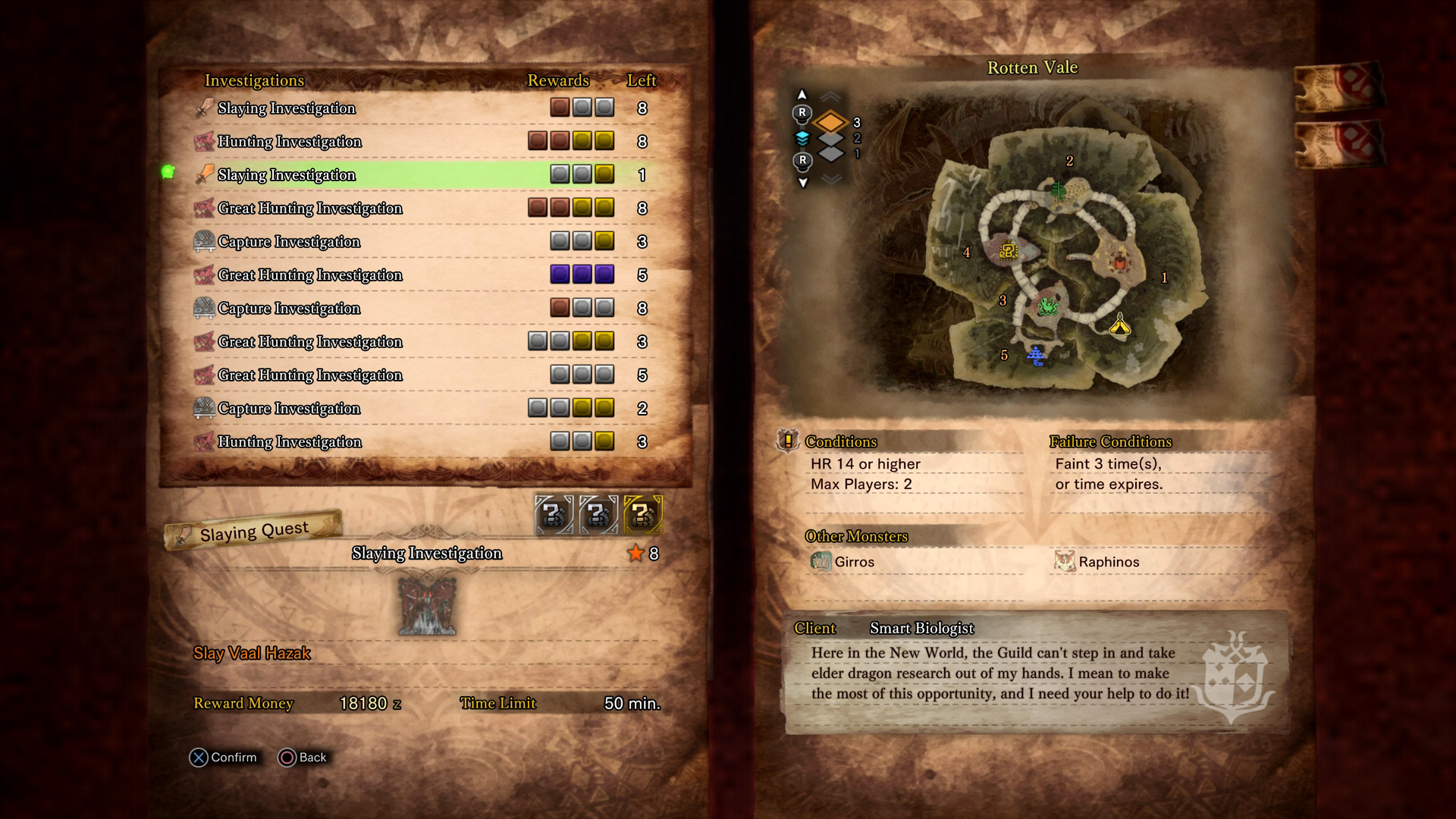 Beyond breaking the head of this monster, your best chance to get the Vaal Hazak Fang + to drop is to hunt this elder dragon in silver and gold investigations. Your chances are only 14 and 15 percent that it will drop but combined with breaking the head of this monster you’re starting to put the odds in your favor. Be sure to verify via the quest board, or the resource center where you register the investigation, that it is silver and gold.

Finally, there is an eight percent chance that the Vaal Hazak Fang + will drop from a straight body carve. This is done when you finally slay Vaal Hazak. Approach the body of this elder dragon and begin to carve as prompted on your screen. This method offers you the worst odds of success, but you will be carving the body anyway so there’s nothing to lose. 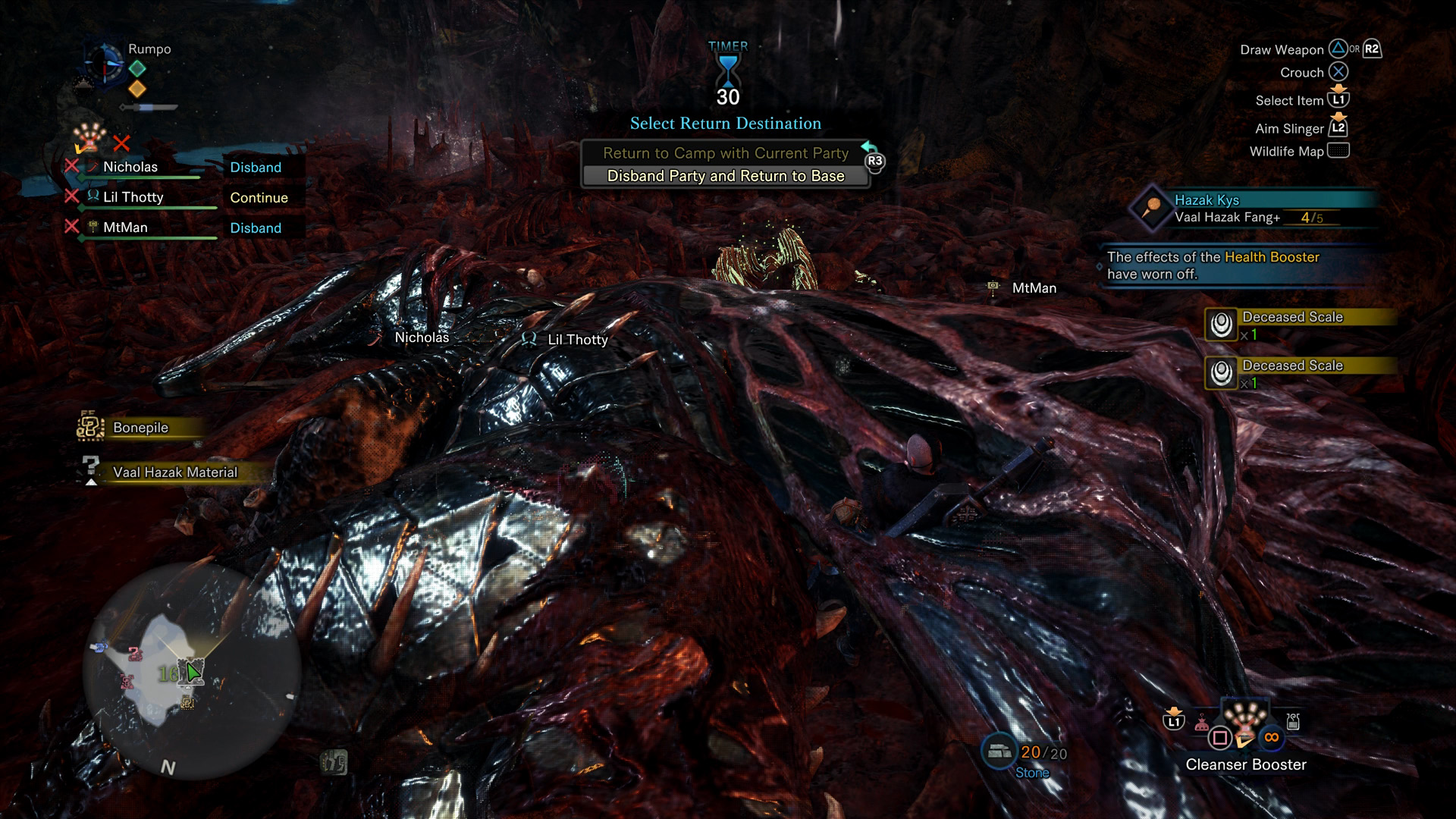 Expect to do quite a bit of Vaal Haazak farming if you’re in need of several Vaal Hazak Fang + drops. So far, it is the rare material that I’m personally having the most trouble with, although it’s all luck after you know what to do. Be sure to keep tabs on other rare materials and elder dragon hunts using our Monster Hunter: World walkthrough and guide.

Zelda: Breath of the Wild - How To Unlock Master Cycle Zero Motorcycle