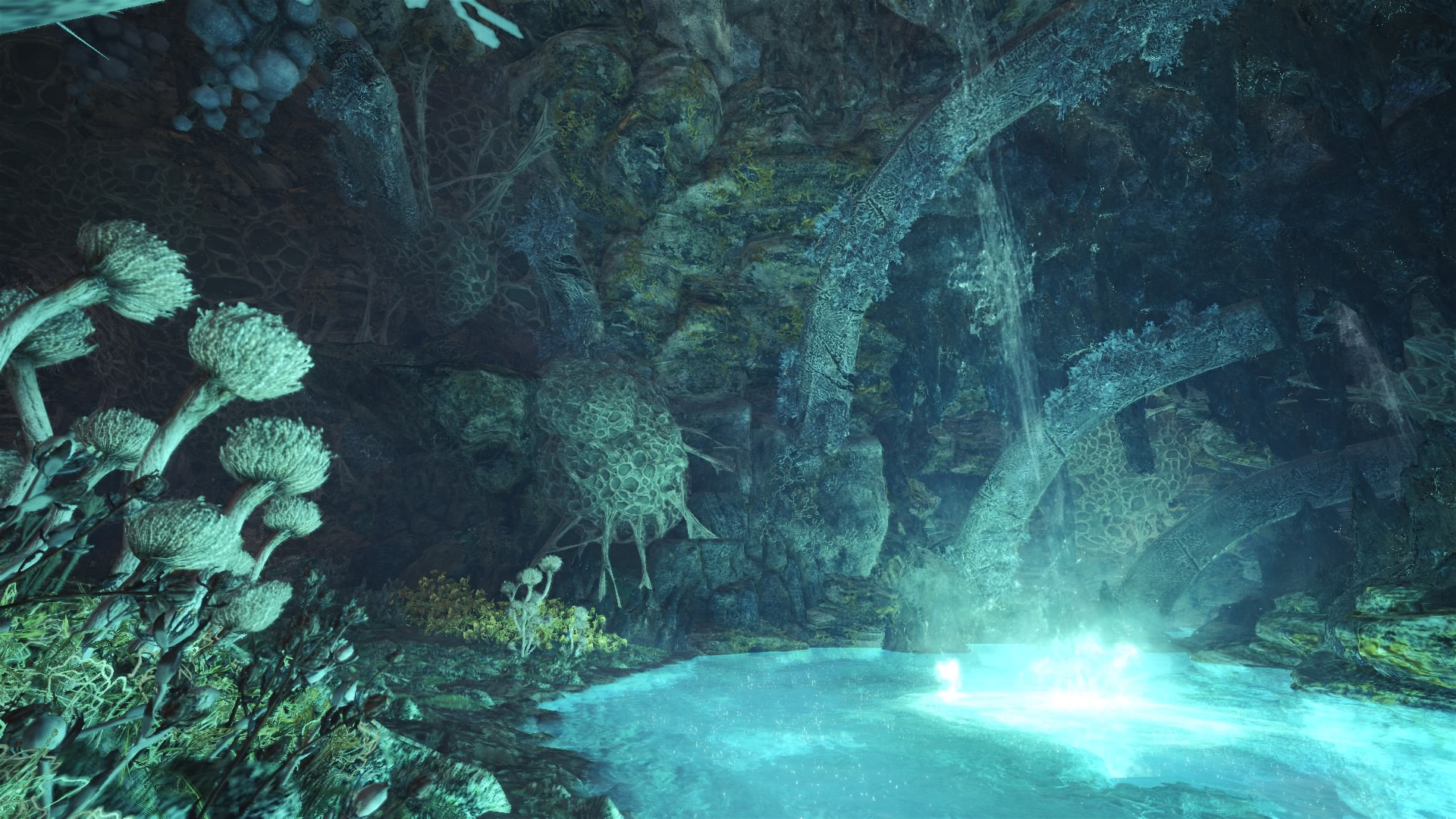 Where to Find Carbalite Ore in Monster Hunter World

As players progress through Monster Hunter World and make repeated visits to the Smithy, they’ll start to see that the weapon tree is much larger than it first appeared. This is because players will eventually pass beyond regular Monster Hunter World and enter the realm of high rank quests, expeditions, armor and weapons. What ties all these things together are high rank materials. These are materials that you cannot get from regular level monsters and quests. One such material is Carbalite Ore, which will be essential to your crafting needs in the Monster Hunter World end game.

Where to Find Carbalite Ore 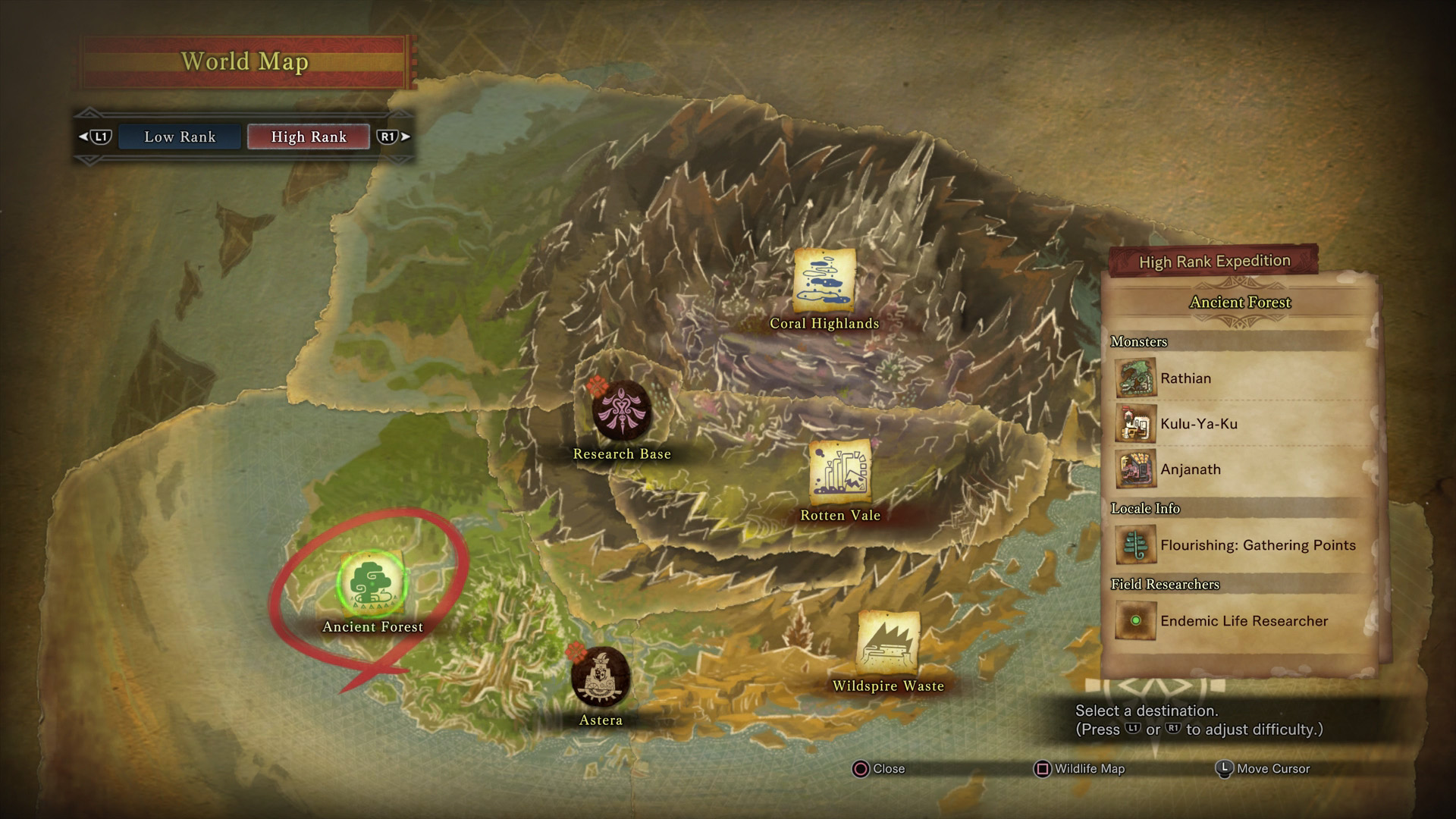 Carbalite Ore is found by mining outcrops while you’re participating in high rank quests and expeditions. They are the same outcrops that you’ve been mining the entire game, but the materials they provide are different now that you’re participating in elite activities. In turn, these new materials can be used to craft advanced versions of the weapons that you’ve been trying to upgrade at the Smithy. 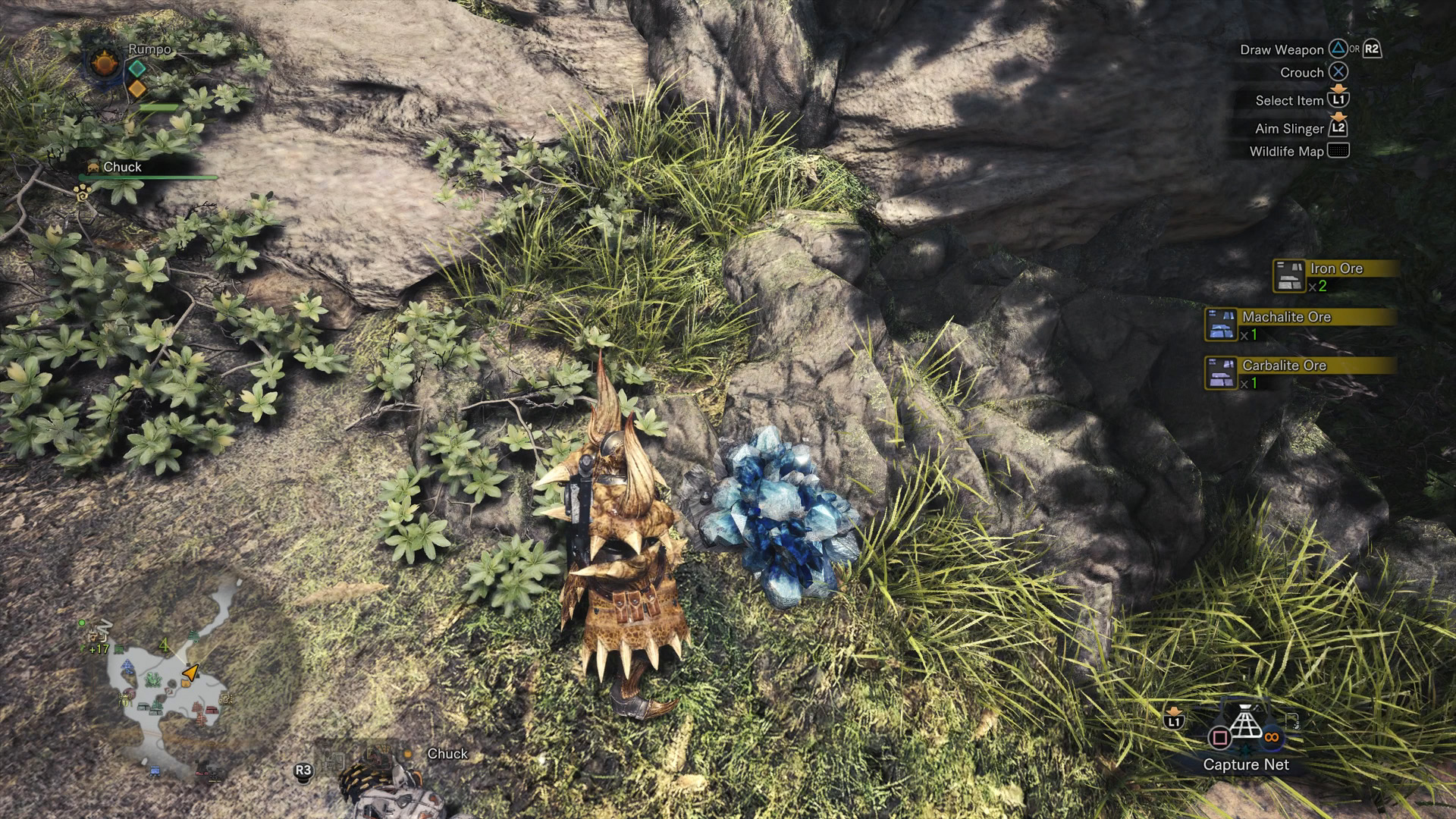 It’s important to note, however, that if you mistakenly take on a regular quest, or go on a normal expedition, you will not receive the high rank rewards, be it Carbalite Ore or something else. You must be participating in the high rank activities to get the rewards to match.

There’s a lot to see and do out there, so be sure to visit the Shacknews Monster Hunter World guide when you’re done collecting that Carbalite ore.