Players around the world have been enjoying Destiny 2 on PS4 for some time, but as the holidays approach, veteran Guardians are soon to be joined by new players. There will be too many Thanksgiving, Black Friday and Cyber Monday Destiny 2 deals to pass up, and one such deal is already live. The Destiny 2 PS4 Pro bundle is already up, and giving gamers a huge discount on a sweet Destiny 2 package over on Amazon. 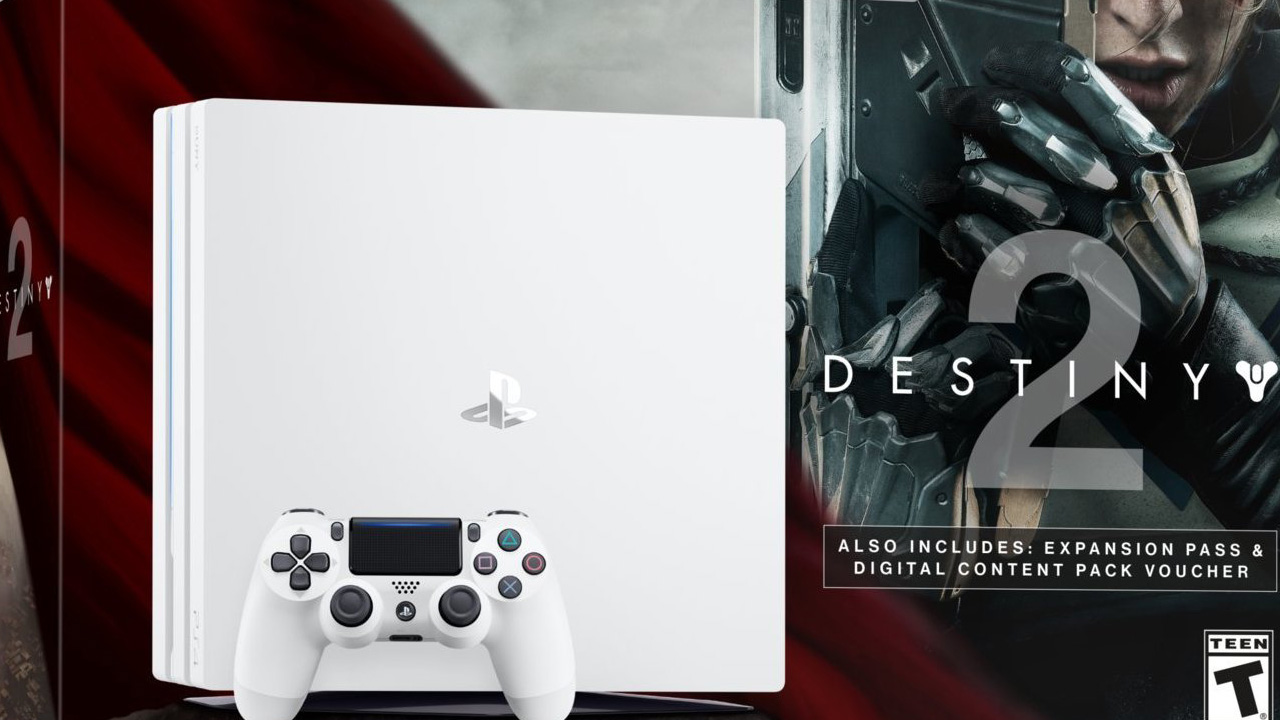 The Destiny 2 Black Friday PS4 Pro bundle is currently listed at $349.99, which is exactly $100 off the original $449.99 price. You’re saving 22 percent on the original listing and, of course, the deal is compatible with Amazon Prime for those that are subscribers.

It’s also worth noting that the bundle includes a 1TB HDD that will be able to hold many more games than the 500GB PS4’s kicking around out there. As an owner of a PS4 Pro, I can also confirm that it loads faster than the regular PS4 while you’re playing Destiny 2. You’ll arrive at events and in the Tower fast than your friends on the regular PS4, even if it’s only by a couple seconds.

PS4 players of Destiny 2 also get a bit of exclusive content in the form of a PS4 specific strike, and a PS4 only multiplayer map. These features will remain PS4 only for at least a year, but quite possibly longer.

If you’re a fan of the game, the Destiny 2 Black Friday PS4 Pro bundle is a must-have if you don’t already own the game and, once you have it loaded up and ready to go, the Shacknews Destiny 2 complete strategy guide is ready to help you with everything you need to become a legendary Guardian.