How Long is Star Wars Battlefront 2?

Star Wars Battlefront 2 has been on a bit of a rocky ride so far. Fans are not happy about the progression system and microtransactions that plague multiplayer, but there’s another mode to enjoy besides PvP. Star Wars Battlefront 2, unlike its predecessor, has a single-player campaign that you can work through. It doesn’t require or encourage the use of real money, and Star Wars fans are going to want to see what’s in there. But, how long is it? Is it a proper campaign, or just an add-on tossed on the pile to say that it has a single-player mode?

How Long is Star Wars Battlefront 2 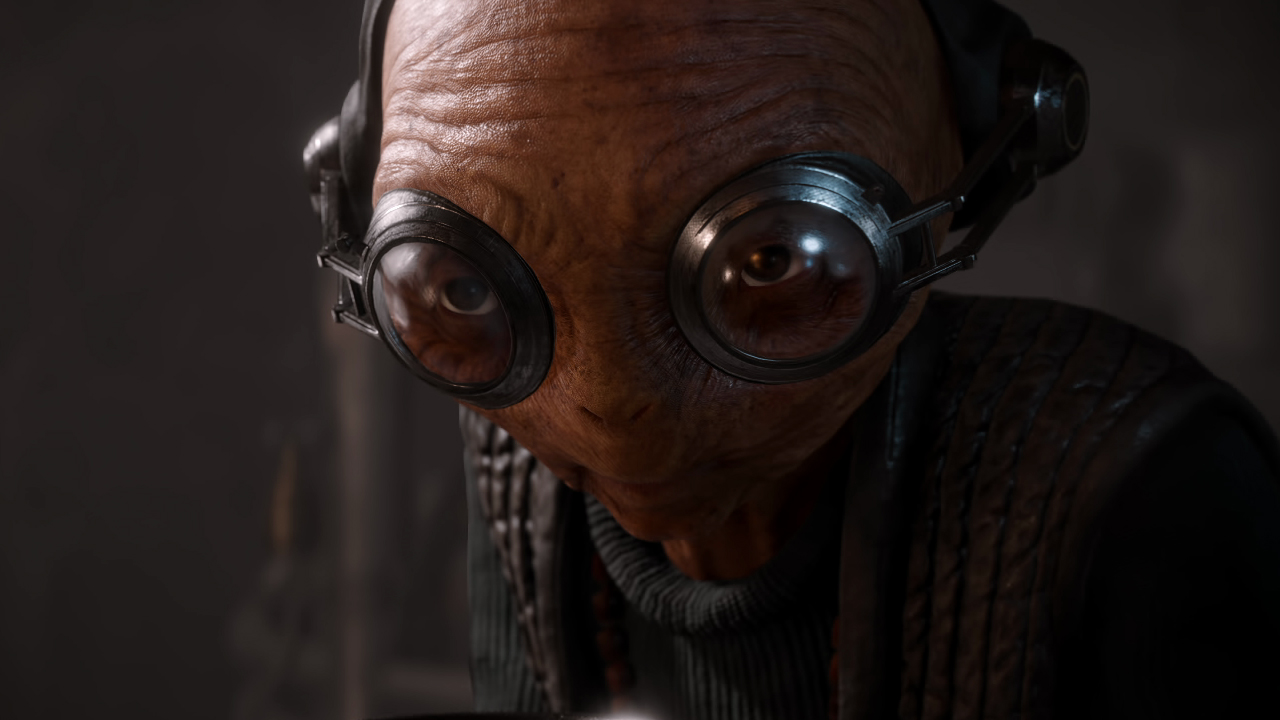 It took me about four and a half hours to complete the Star Wars Battlefront 2 single-player campaign. This was using a play style that generally just kicked off encounters with a bang, shooting first and avoiding stealth. This also factors in gameplay and cinematics, so you’re looking at a short experience if you are buying for the story alone.

You’ll find that Star Wars Battlefront 2 has the following 13 missions:

I found that each mission took about 20 minutes to complete. Perhaps a tiny bit extra with some of the cinematics worked in. No matter how you break it down, though, four and a half hours is a short campaign, which isn’t new for DICE. The Battlefield 4 and Battlefield 1 campaigns were also quite short.

It’s clear that the go-to mode that players are expected to invest in is multiplayer, but that’s not for all players. If it’s just the campaign you’re interested in, I’d be hesitant to encourage you to pay full price (or even half price) for a campaign this short and, according to our review, not all that great.

Now that you know how long Star Wars Battlefront 2 is, will you be picking the game up, or waiting for it to go on sale to try the campaign?