If you spend much time on the internet, you likely have a good idea of what Black Friday is, or at least you’ve seen it pop up in various feeds. It’s one of the craziest shopping days of the year, and anyone who is in the market for holiday gifts or new toys of their own should be ready to drop some cash during the events. 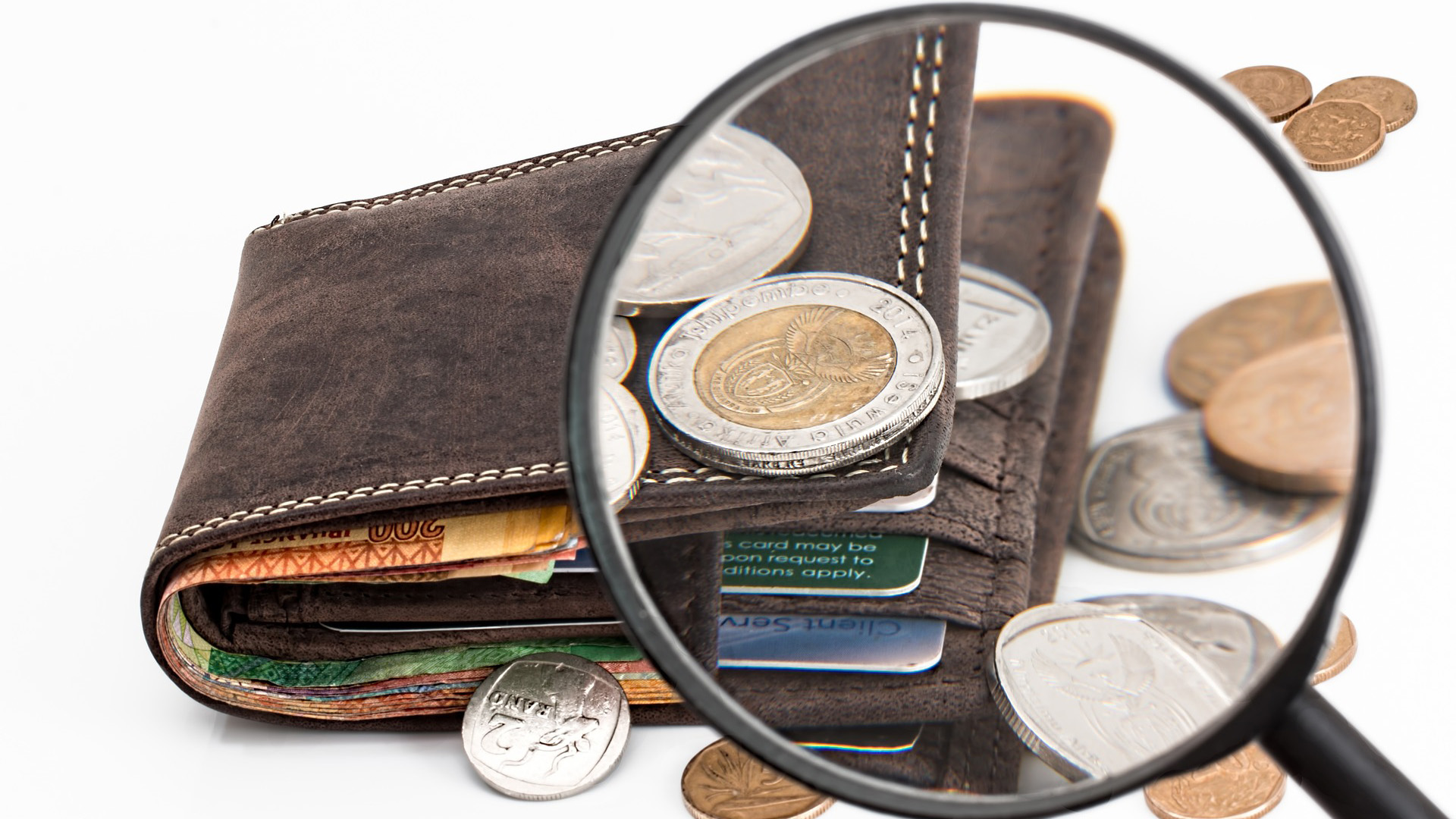 Black Friday is on Friday, November 24, 2017, which is the day after Thanksgiving in America. However, most retail outlets have week-long deals that lead up to Black Friday. Quite a few outlets will reveal their deals well before the week of the event, giving you time to plan for what it is you wish to buy. In fact, many retailers roll their Black Friday deals directly into Cyber Monday.

What is Black Friday?

Black Friday is a term thought to be used first in Philadelphia in the 1960’s. It referred to the huge pain pedestrians caused vehicles the day after Thanksgiving, but has been adapted in recent years to refer to the shopping extravaganza that kicks off the holiday season.

There are still a lot of people who show up to physical store locations, but online shopping has been a huge influence on Black Friday in recent years. More people are transitioning from getting up before dawn and enduring huge lines to sitting at their PC, laptops and tablets to do their shopping. Combined, online and in-store shopping was enjoyed by about 154 million people in 2016, with each person spending an average of $290.

What Can I Buy on Black Friday?

You can buy pretty much anything that you would ever need. Consider that Amazon is a huge destination for online Black Friday shopping, so whatever Amazon sells. I mean, you can get food on Amazon. You can buy a toilet on Amazon. You can get almost anything and, if not there, you can find what you’re looking for at dozens of other online and physical retailers. As a gaming and technology site, Shacknews is all about the PC hardware, Virtual Reality, gaming consoles and games, and anything else that has electricity flowing through its veins.