How Long is Wolfenstein 2: The New Colossus?

On the surface, Wolfenstein 2: The New Colossus doesn’t look like it would be a long game. There are less missions and chapters than Wolfenstein: The New Order, but The New Colossus is surprisingly deep. Your play style and desire to gather collectibles will either shorten your total play time, or add dozens of hours to it.

Spoiler Alert: I've listed the mission names below. If you don't wish to know what they are, back out now.

How Many Missions in Wolfenstein 2? 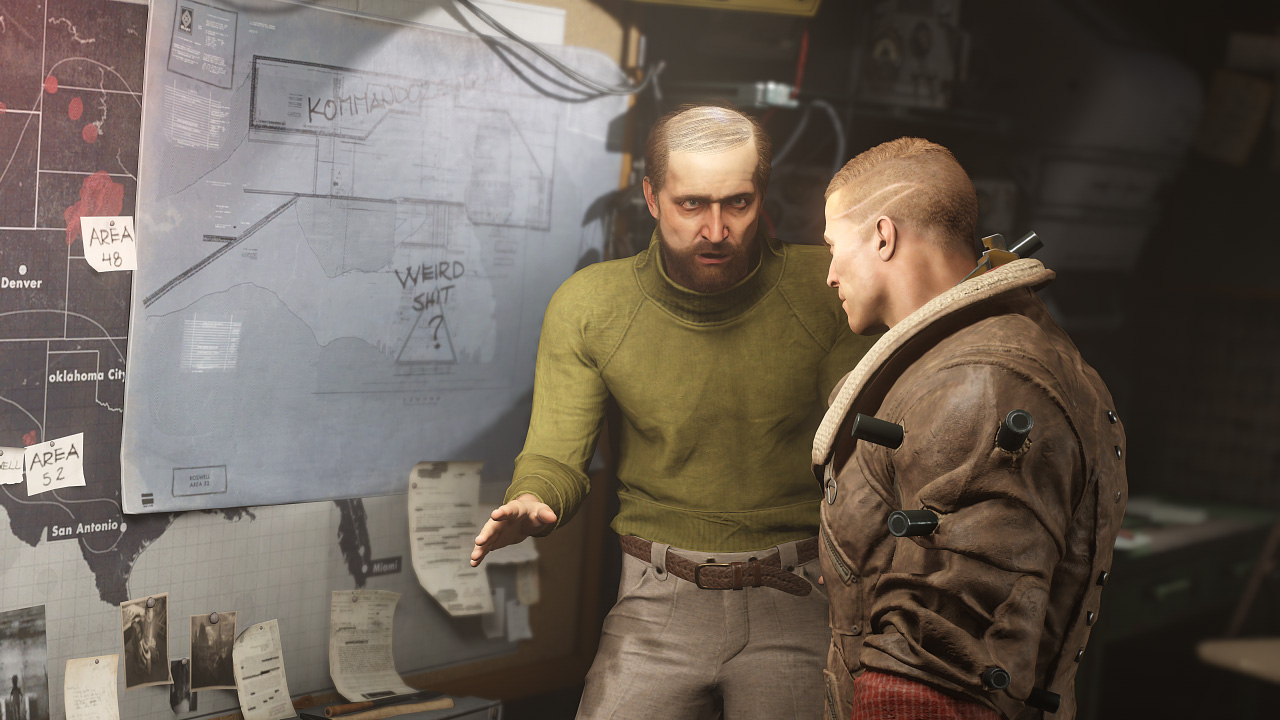 Wolfenstein 2 has a total of 11 story missions for players to complete. However, there are an additional 16 Uberkommandant missions that you can unlock. If you’re just in it for the story, though, they are listed below in the order you’ll play them in the game.

How Long is Wolfenstein 2?

How long it takes you to play and beat Wolfenstein 2: The New Colossus will depend on your style of play and whether you decide to track down the game’s collectibles.

If you just wanted to play the main story missions and call it a day, blasting through enemies and never taking the stealth approach, you’d beat the game in about 10 to 12 hours. However, the minute you take a stealth approach you can add considerable time to that. The Reunion, the first mission of the game, took me two hours to complete because I tried to remain unseen and scoured the world for any collectibles that I could find. If you were then to add the 16 Uberkommandant missions to that, a stealth player that wants to explore all that Wolfenstein 2 has to offer could be in for a 25 to 30-hour journey. It would likely be even more if you were after every trophy and achievement in the game.

For more information to help you be the best Nazi killer you can be, visit the Shacknews Wolfenstein 2: The New Colossus walkthrough and guide.