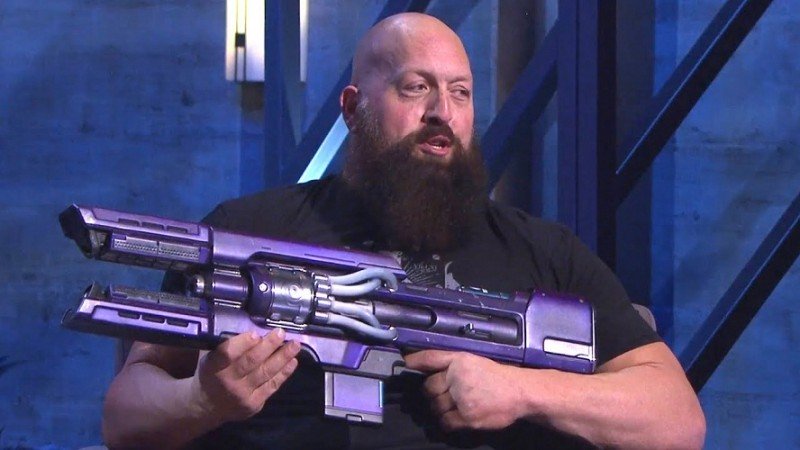 Destiny 2 is live on Xbox One and PS4, and Guardians are pouring on to servers to explore the game's lore and partake in multiplayer. Some players who pre-ordered Destiny 2 are using the Coldheart preorder bonus, a special weapon exclusive to players who put money down to play the game as soon as it launched. If you pre-ordered but haven't figured out how to access your Coldheart yet, our guide will light your way.

How to Unlock the Coldheart Preorder Bonus

Destiny 2's Coldheart is an exotic weapon exclusive to players who exercised forethought and preordered Bungie's newest MMO shooter (though we're pretty sure it will be made available to all players eventually). But just because you reserved Destiny 2 doesn't mean you can use Coldheart right out of the gate. It's a powerful weapon, so Bungie gated it behind two in-game requirements.

To get your hands on Coldheart, you'll need to complete the main storyline. The game's plot spans over 15 missions; you should be able to complete them all in half a day or less if you save side content for later and focus on getting through the main quest.

The second requirements you'll have to meet to use the Coldheart is to level up your Guardian to 20, the highest character level currently available in Destiny 2. You'll earn lots of experience as you go through main missions, but there are plenty of methods to farm levels quickly. Check out our complete strategy guide for tips and strategies.

Once you've hit level 20 and completed Destiny 2's campaign, you're ready to claim what's rightfully yours. Head to the Gunsmith and initiate a conversation. You should see the Coldheart available. If not, make sure you've met both in-game requirements. As soon as you do, the Gunsmith will turn over your exotic weapon.

Need help with other areas of Destiny 2? Consult our complete strategy guide for tips, tricks, and walkthroughs such as how to get your abilities back, and how to get the Destiny 2 companion app, which lets you track your characters and their progress on iOS, Android, PC, and Mac.