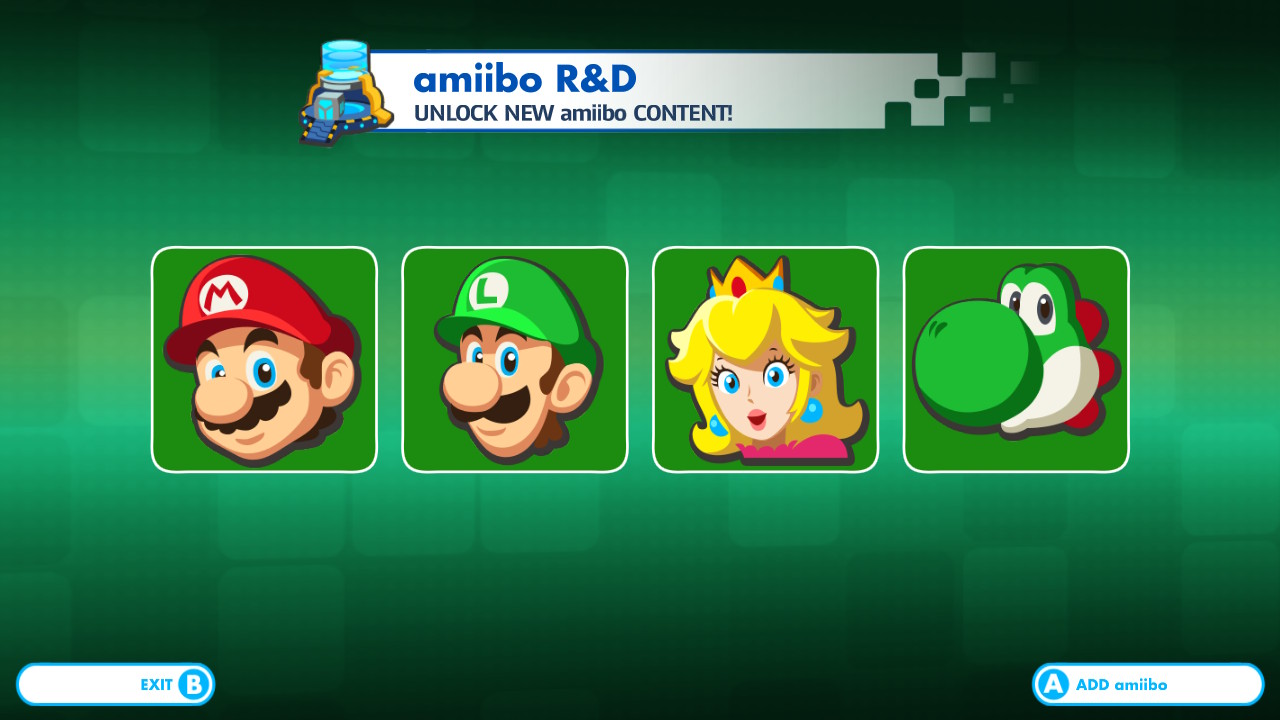 How to Use Amiibo in Mario + Rabbids: Kingdom Battle

Mario + Rabbids: Kingdom Battle for Nintendo Switch features cameos from some of Nintendo's most popular mascots, as well as characters you can bring into battle by way of the company's Amiibo figures. Mario + Rabbids supports several kinds of Amiibo, all themed after characters you can find and control in the game. This guide explains which figures you can use, how to activate them, and how they work.

How to Enable Amiibo Figures in Mario + Rabbids

Because Amiibo-based characters are powerful allies, Nintendo doesn't want you to call them forth right away. You'll have to finish Ancient Gardens, the game's first world, before Amiibo become eligible for use. Once Ancient Gardens is complete, return to Peach's castle. You should see a new structure, the Amiibo building. Go to this area and you'll get the option to activate Amiibo figures.

The Amiibo characters you can play as in Mario + Rabbids is limited to four, all from the Super Mario series of games. (It wouldn't make sense to let you play as Squid Girl or Link, of course.) Those characters are Princess Peach, Luigi, Mario, and Yoshi—the four characters you'll meet and add to your squad over the course of the game's campaign.

Activating Peach, Mario, Yoshi, and Luigi Amiibos grants you several items: two weapons, one for the character the Amiibo represents, and one for its Rabbid counterpart. Scanning a Peach Amiibo, for instance, earns you one weapon for Peach and another weapon for Peach Rabbid.

Refer to the breakdown below to decide which Amiibo best suit your play style.

In need of tips, strategies, and video walkthroughs? Refer to our Mario + Rabbids: Kingdom Battle guide.