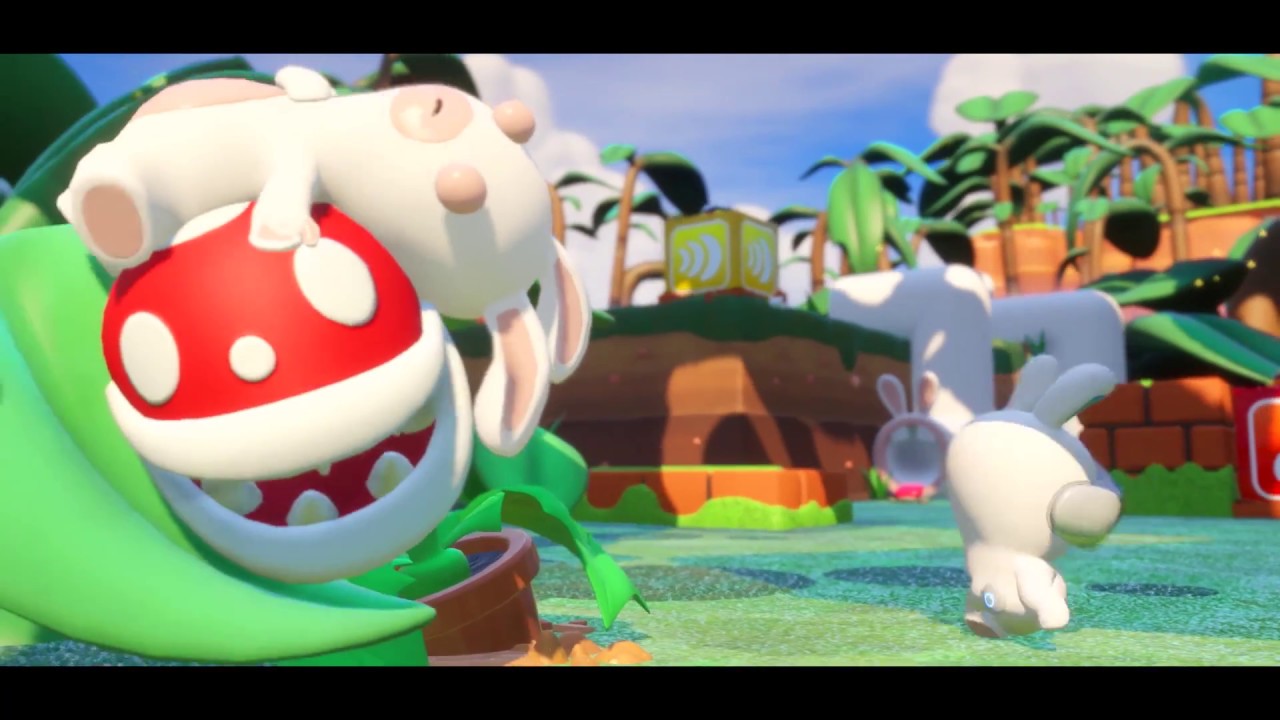 Mario + Rabbids: Kingdom Battle: How to Get Power Orbs and Level Up Fast

Think of Power Orbs as a form of currency in Mario + Rabbids: Kingdom Battle. You need them to upgrade your party's abilities and attributes. Power Orbs will become available for you to find and use after you unlock the skill tree, following your victory over Pirabbid Plant, a mid-boss in Ancient Gardens, the first world in the game. When this event occurs, the game will grant you 10 Power Orbs to get you off on the right foot.

Spend them wisely, though. Upgrading one character doesn't upgrade the rest. You'll need to invest Power Orbs in each character's skill tree if you want to take full advantage of all they have to offer.

How to Get Power Orbs in Mario + Rabbids: Kingdom Battle

Upgrading characters gets expensive fast. Fortunately, you can earn Power Orbs by completing several objectives such as completing a chapter, beating bosses, conquering challenges, and searching for chests. (Chests don't always contain Power Orbs, but many do.)

Even if you earn every Power Orb in the game, upgrades still cost a pretty penny… er, Orb. For that reason, try to spend them wisely. As much as you may want to upgrade all eight of your playable characters, the more prudent course of action is to experiment with all of them and find four or five that gel with your play style. Once those characters have been fully upgraded, or once you've taken each of them as far as you want to go with them, you can begin spending Power Orbs on other characters.

Looking for more tips and tricks while playing Mario + Rabbids: Kingdom Battle? Check out our guide that explains how to unlock characters, as well as our gameplay videos.