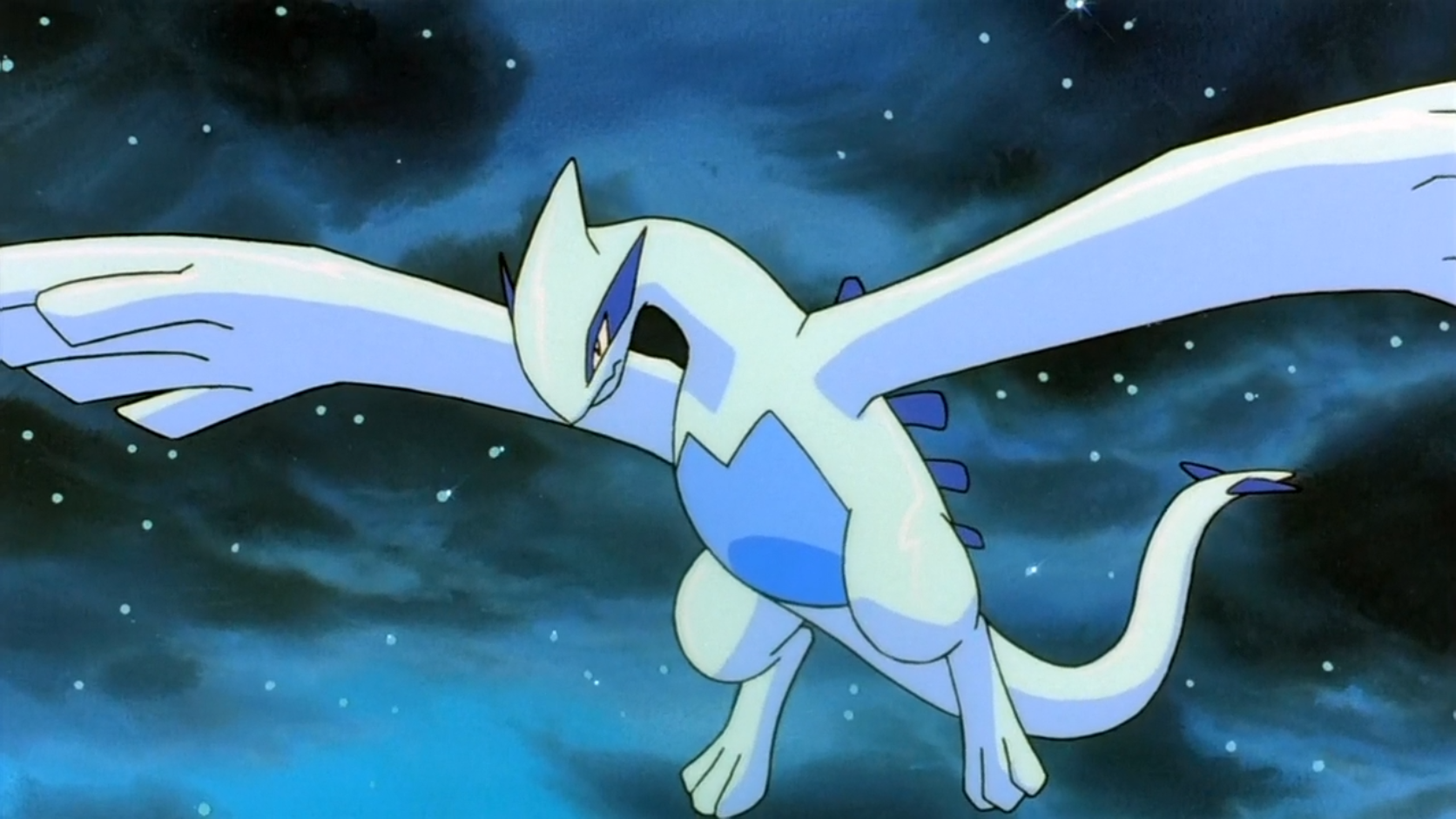 Pokemon Go: How to Find and Catch Lugia

Developer Niantic Labs delighted Pokemon Go fans earlier this weekend by rolling out Legendary Raids, special events that pit your band of merry monsters against some of the toughest—and rarest—Pokemon in the game. Lugia, a silver-and-blue bird that rose to notoriety after it graced the cover of Pokemon Silver on Game Boy Color, is one such legendary pocket monster. Catching Lugia is no easy task, but there are steps you can take to add this silver feather to your cap.

How to Catch Lugia in Pokemon Go

If you want to find Lugia, you'll have to find a Legendary Raid. Refer to your game screen and travel to a gym when and where these events take place. Every Legendary Raid centers on a major battle against a Legendary Pokemon, some of the strongest in the entire game. If Lugia is named as your boss, you'll have a chance to capture it at the end of the fight. Of course, you'll have to make it that far first.

The best way to win a Legendary Raid is to get together with friends ahead of time. Not just a few, either: players who have conquered raids are reporting going in with more than a dozen trainers. Coordinate with your group so that each of you puts his or her best Pokemon on the front lines. Lugia and other Legendary Pokemon have tens of thousands of hit points, so prepare for an epic brawl.

Like any other battle, you'll win this one by being prepared. While Lugia takes adequate damage from most types, it's especially vulnerable against Rock, Ghost, Dark, Electric, and Ice Pokemon. Make sure to bring along items that raise your chance of capturing Lugia after the battle, such as Golden Razz Berries.

How to Use Lugia

Each Legendary Pokemon that Niantic added to Pokemon Go comes with exceptions, and Lugia is… well, no exception. Lugia cannot be assigned to guard one of your gyms, but it excels at leading attacks against rival gyms.

Looking for more tips on catching Legendary Pokemon in Pokemon Go? Check out our guide to adding Articuno to your roster.

Fairy Tail review: Happily ever after for fans

Horizon Zero Dawn PC impressions: The disappointing side of Decima