I want to talk about a specific style of hardcore punk rock that doesn't seem to have a name, so I call it 'Chargecore.' I welcome correction if I am incorrect in what I decide it is called. It is a subset of 'D-Beat', which is based on bands having had heavy influence from the awesome British punk band, Discharge.

I will let Wikipedia explain D-Beat: D-beat (also known as Discore, kängpunk, Discrust,[1] and crust-beat[2]) is a style of hardcore punk, developed in the early 1980s by imitators of Discharge, after whom the genre is named, as well as a drum beat characteristic of this subgenre. D-beat is known for its "grinding, distorted and brutally political" sound.[1] Discharge may have themselves inherited the beat from Motörhead and the Buzzcocks.

This D-Beat is the energetic, steady, and driving kind of music that is meant for 2 am on a empty freeway, with Ministry Live on the other side of the cassette tape. It is not SUPER fast, but it doesn't need to be.

Here is some Discharge so you can understand why it was so often imitated:

Though Discharge spawned a lot of imitators. the only one I see lumped in with the D-Beat label that I absolutely LOVE is Crucifix.

Crucifix was led by frontman Sothira, who escaped the Khmer Rouge in Cambodia, which seems to have influenced a lot of his songwriting. He landed in San Francisco and got into British punk rock, and they didn't JUST imitate Discharge, they showed them how it is done. I never got to see Crucifix live, which saddens and confuses me, as I spent a lot of my youth in the SF Bay Area hardcore scene. I never get tired of this:

Now for a few bands that don't fall under the D-Beat label, as they are sometimes faster, but still definitely have that same nonstop angry supercharged beat that spans across all cuts of an album.

Poison Idea: From Portland, Oregon. Their super-hardcore days didn't last long, as they veered into metal crossover. But I was able to catch them live in Berlin, and you could live off of the energy they threw out.

From Oakland, California, home of some blistering bruising chargecore. I never got to see these guys live either, and they played at my hangout in Berkeley. Watch the live show that YouTube inevitably suggests as well.

G.L.O.S.S. from Olympia Washington. Like Talk Is Poison, they didn't release near enough recorded music, but what they did release is pure quality. They turned down $50,000 from Epitaph Records because of its association with Warner Music. Respect. 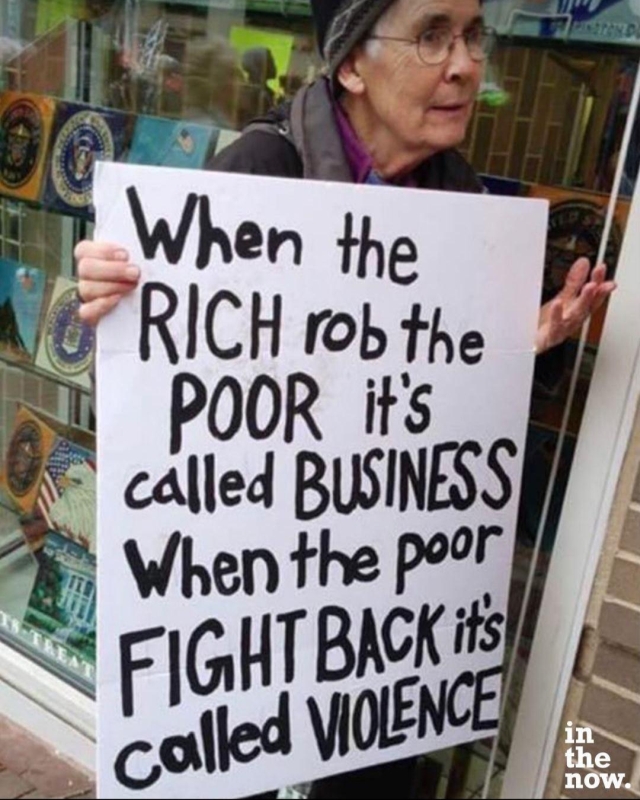