Heavy metal kicks ass. Judas Priest might be the best heavy metal band ever — thus, they also kick ass. This album was released in the US under the name Hell Bent for Leather. I guess some idiots thought Killing Machine was too scary for the kids. In 2014, respected audiophile label Mobile Fidelity chose to reissue some of the early Priest catalog on their Silver Label series vinyl. Killing Floor made the cut and got a US release under its original name. This copy sounds fantastic and wiped the floor with my older used US original. I wish I was cool enough to wear leather. 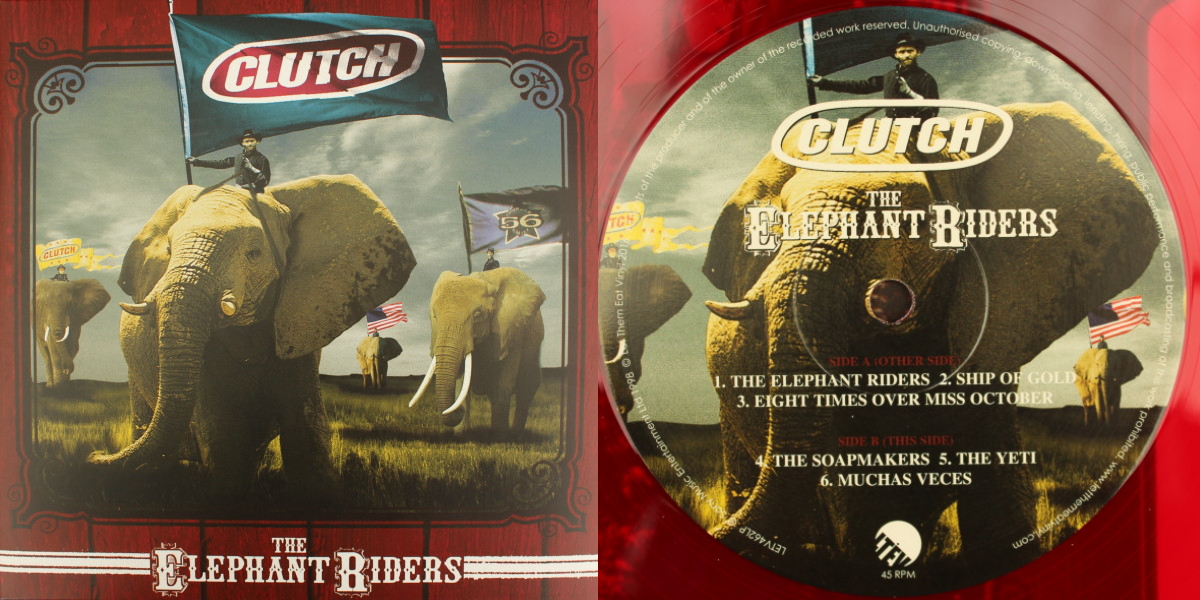 Clutch is a unique band. Despite a near total lack of terrestrial radio airplay throughout their long career, the band built an army of loyal followers who were attracted to the non-nonsense style of rock. The Elephant Riders was one of their earlier recordings and had only seen a CD issue across global markets until 2016 when UK-based Let Them Eat Vinyl offered up a pair of vinyl editions. The limited variant came on red wax and the mastering job on these discs lets you play the album louder than ever before. It’s a win-win. 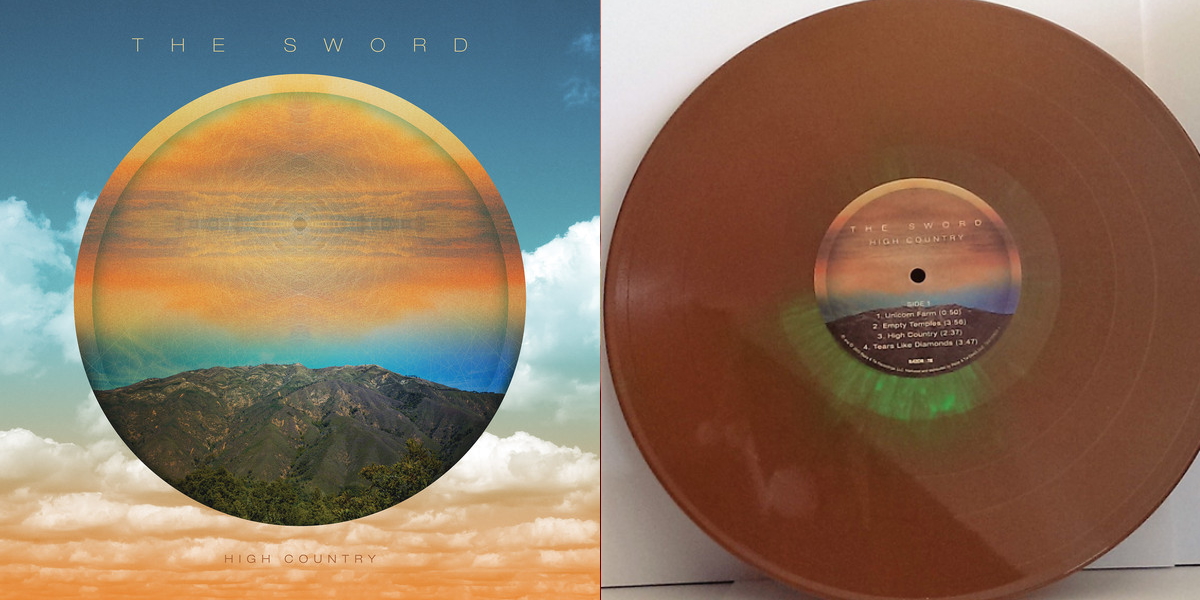 Austin, Texas-based stoner metal outfit The Sword have been doing their thing since the release of their debut Age of Winters back in 2006. I first encountered the band thanks to their inclusion in the legendary Guitar Hero II tracklist. When I played the album for the first time, I nearly shit my shorts. It is heavy, fast, and full of unforgettable riffs. I have purchased every album from The Sword since. In 2015, they released High Country, an album that featured a mix of their classic stoner metal riffing with some spacey prog influences. This multi-colored edition was available for pre-order and I snagged it before it was gone. 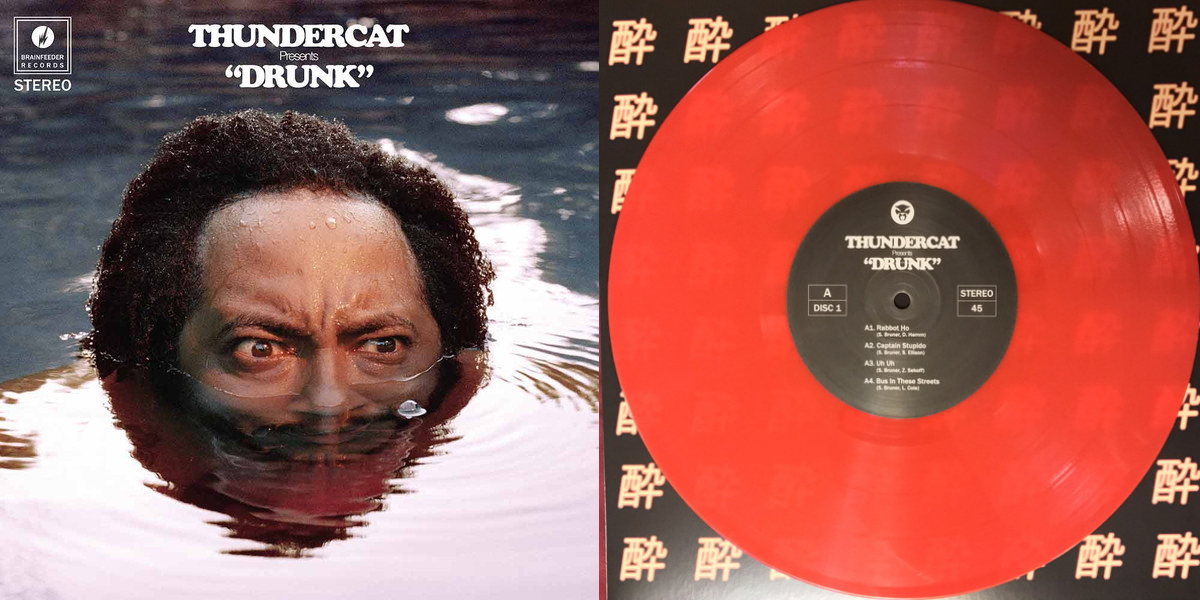 Thundercat is one of the best modern bass guitar players out there and continues to release new albums that push further in all sorts of musical directions. His 2017 album Changes was loaded with funky jazz grooves and had a single, Show You The Way, that both Kenny Loggins and Michael McDonald sang on. Fuck yes. The album was issued across four 10” records in a dope box set.