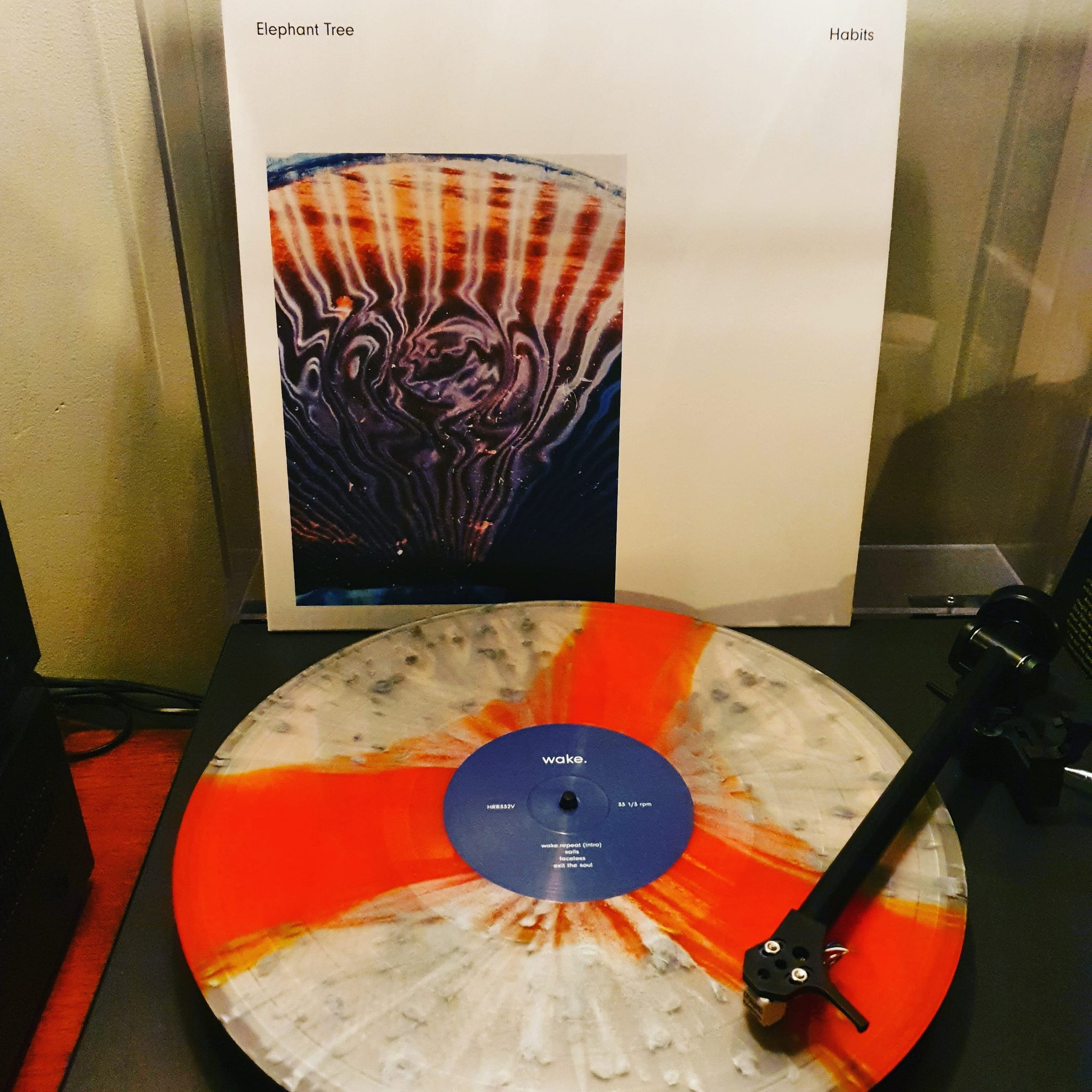 I first discovered Elephant Tree a few years back after a Youtube channel I frequent featured the band’s self-titled debut album. As a monster fan of stoner rock, this band is right up my alley. You get a wonderful mix of deep, chugging guitar riffs with dreamlike melodies and harmonies. For the followup album, Elephant Tree continues to expand on the sounds of the first LP and mixes it with a much slicker production. I’m also a sucker for the psychedelic album art and all of the cool vinyl variants this album got on release. I opted for the one that looks like an orange creme Lifesaver. 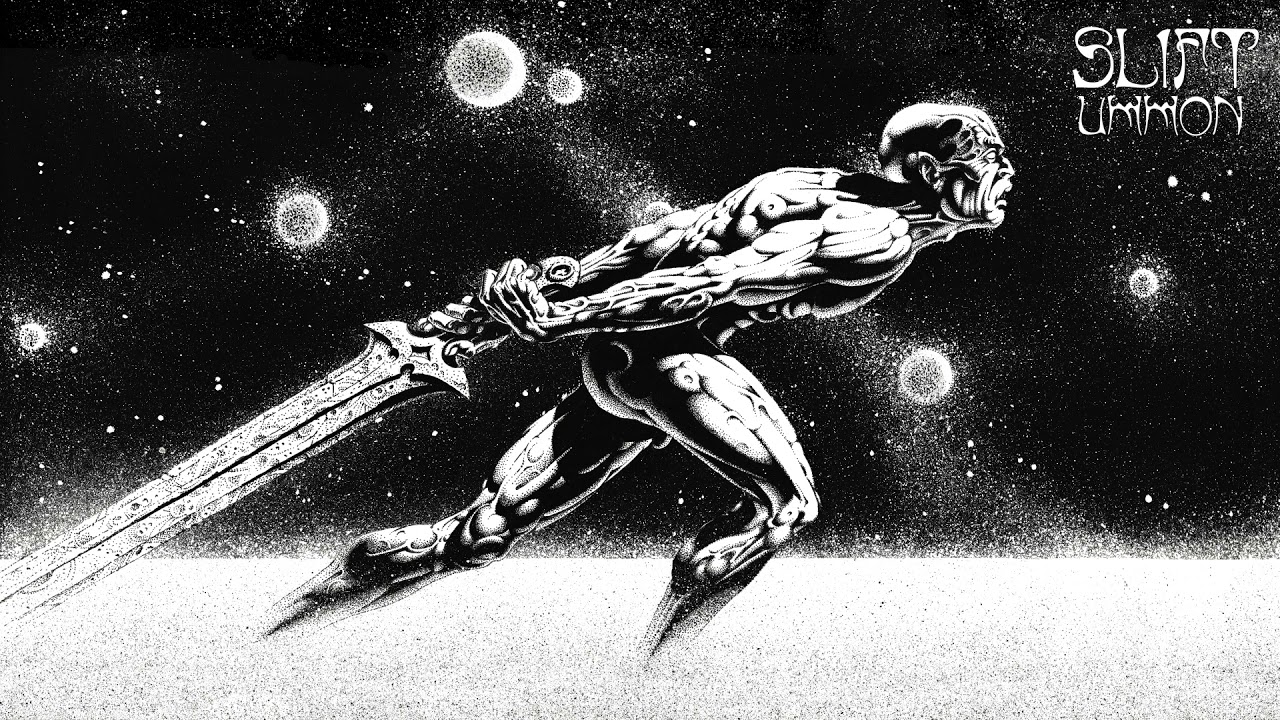 Here is another great band playing the stone rock style. This three-piece out of france first came onto my radar with their outstanding appearance on the KEXP Youtube channel. Fans of early-70s psych will find lots to like here. The journey from start to finish is both exhilarating and exhausting. It also doesn’t hurt that Ummon has the best album art of anything released in 2020. I am willing to fight over this. 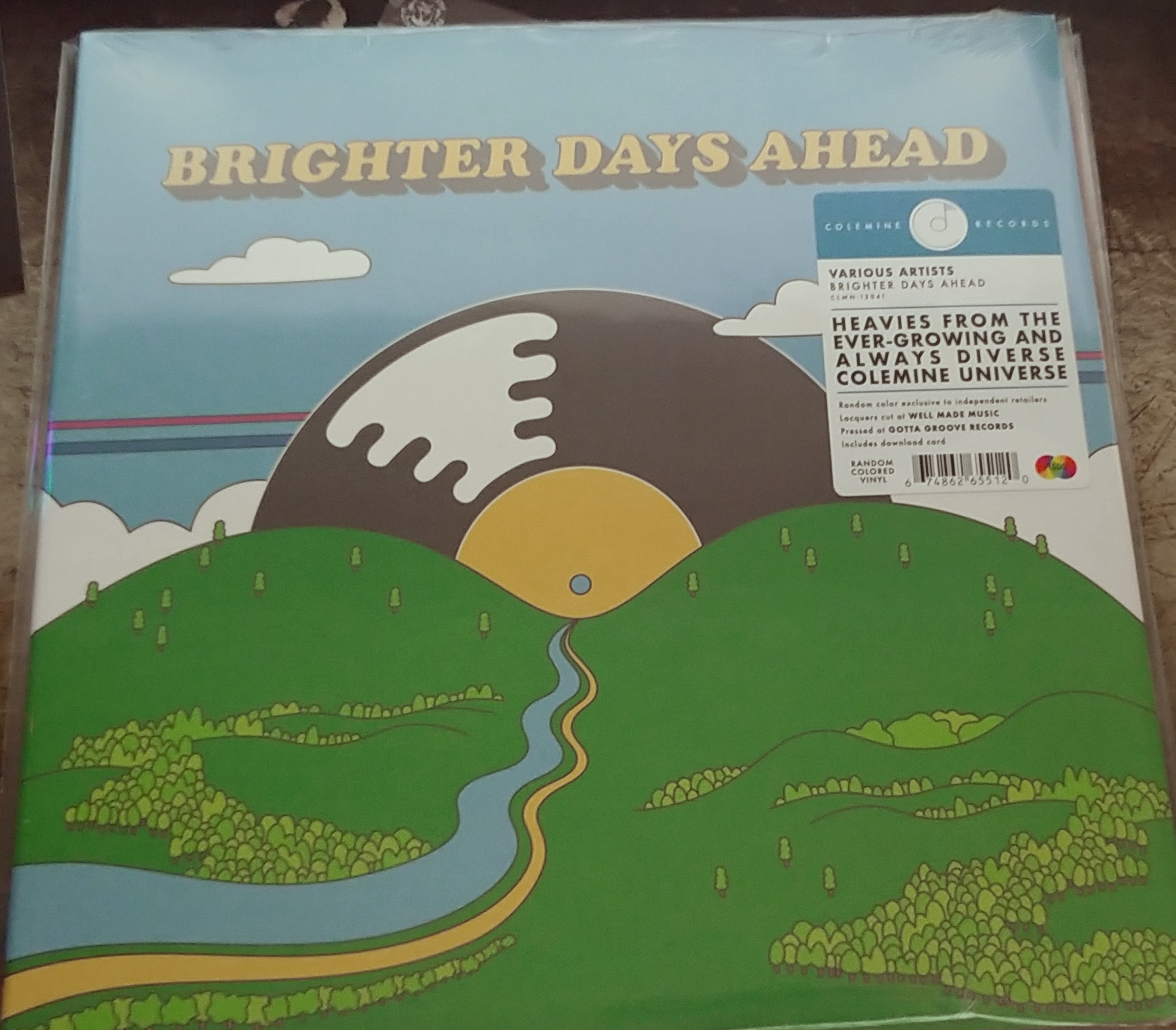 Brighter Days Ahead is a collection of singles from label Colemine Records. Like most folks, the staff at Colemine Records had big plans for 2020 that got wrecked by COVID-19. Many of the label’s planned album releases got pushed due to a variety of complications. Instead of full albums, they chose to push out singles from bands in their stable on a fixed schedule over the year. This release collects all those singles in one package and is a must-buy for fans of modern soul and jazz.

Thank Christ for the Bomb has been an underground hit with early-70s blues/prog/hard rock fans since it first released in the UK back in 1970. It has been out of print for almost the entire time since then, though it occasionally showed up on bootleg labels. Fire Records got the license and produced a few special edition releases for Record Store Day 2019. This release is known as the Private Edition that comes with a canvas slipcover and booklet made to look like an older military ration card. Cool stuff.