Fun fact about me - I love Ariana Grande. I have been since 2010, when I was 12 years old and she was an actor on Nickelodeon. I used to listen to her YouTube covers, and was a fan of her music before she ever signed a record deal. She was my first concert, and I still listen to her stuff to this day. Oh, did I mention that she also follows me on Twitter? Anyway, here’s my ranking of all her albums. 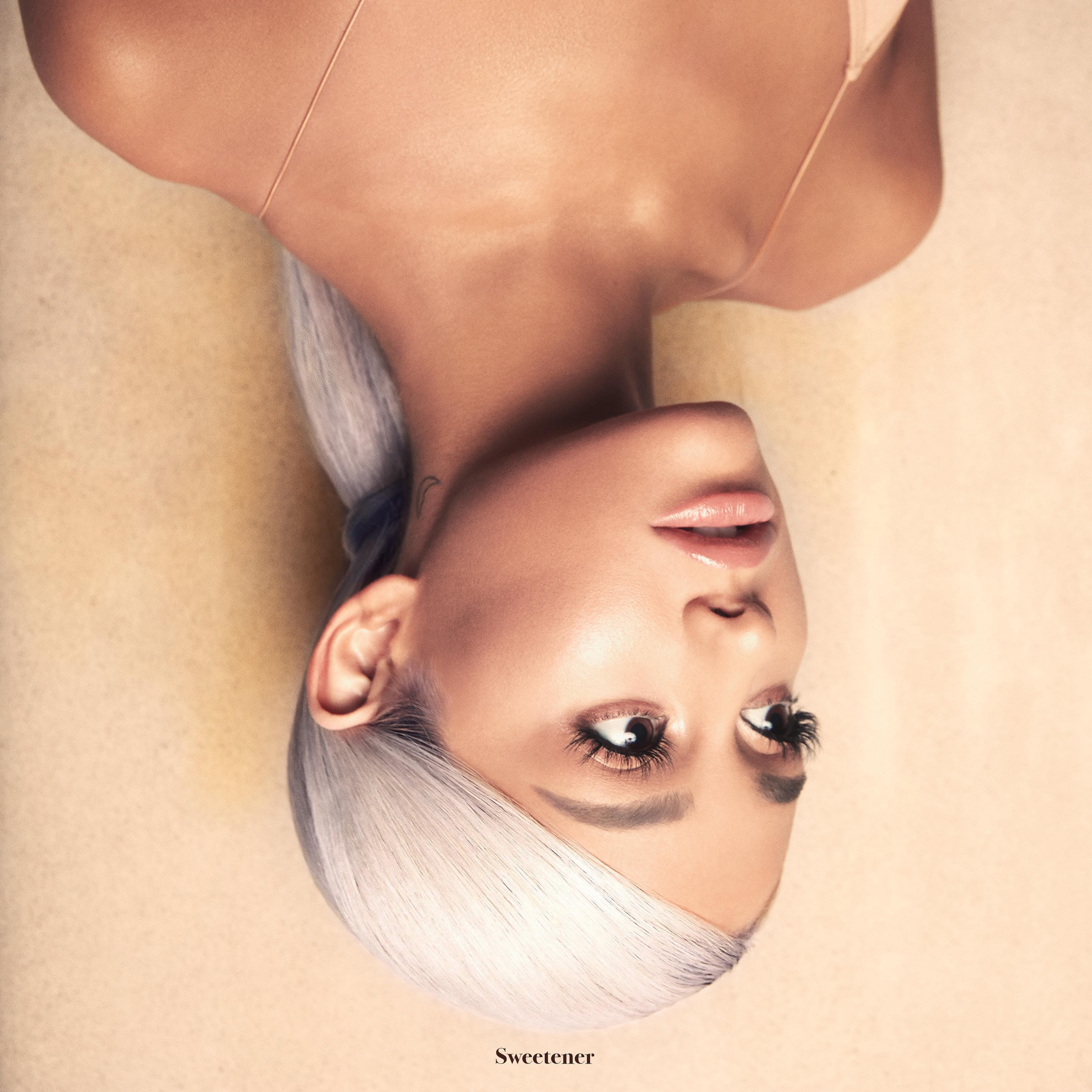 Sweetener isn’t an awful collection of music, just feels pretty standard/basic. Though I love R.E.M. and Pharrell definitely hooked up a lot of these beats, it’s just an album that disappointed me, and doesn’t hold a candle to some of her other work. 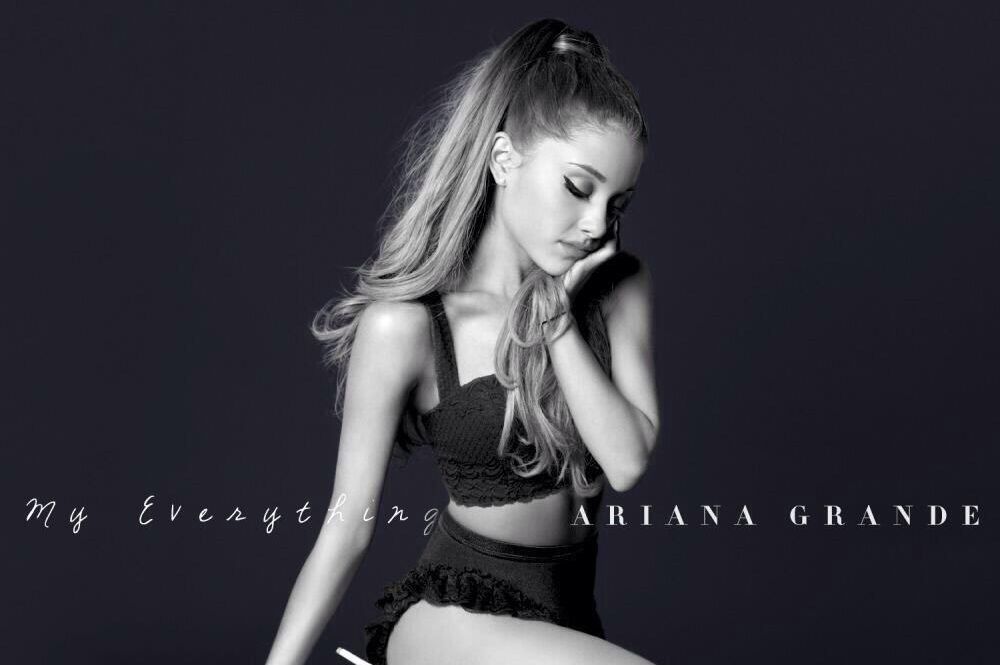 It feels weird putting My Everything at second to last, because it was among my favorite albums for a long period of time. However, I don’t find myself going back and listening to it the way I do some of Ariana’s other work. Some of my personal favorites are Only 1, Why Try, and Be My Baby. Just a Little Bit of Your Heart is still a beautifully performed song as well.

Ariana’s most recent album is full of some great tunes. Positions is probably her best lead single since thank u, next, and 34+35 is one of the catchiest songs in her entire discography. Songs like six thirty, just like magic, and pov are that classic Ari that I know and love.

A surprise album that was announced just weeks before its release, thank u, next was an incredibly strong bounceback from Sweetener, which was only a few months old at the time. The album’s lead single, from which the project was named, is arguably her best single ever. It’s reflective and deep, while still being cheerful and optimistic. 7 Rings, is a song unlike anything else in her catalogue, and I for one liked hearing her in a more hip-hop setting. imagine, NASA, and in my head are ones that I couldn’t keep out of my rotation. 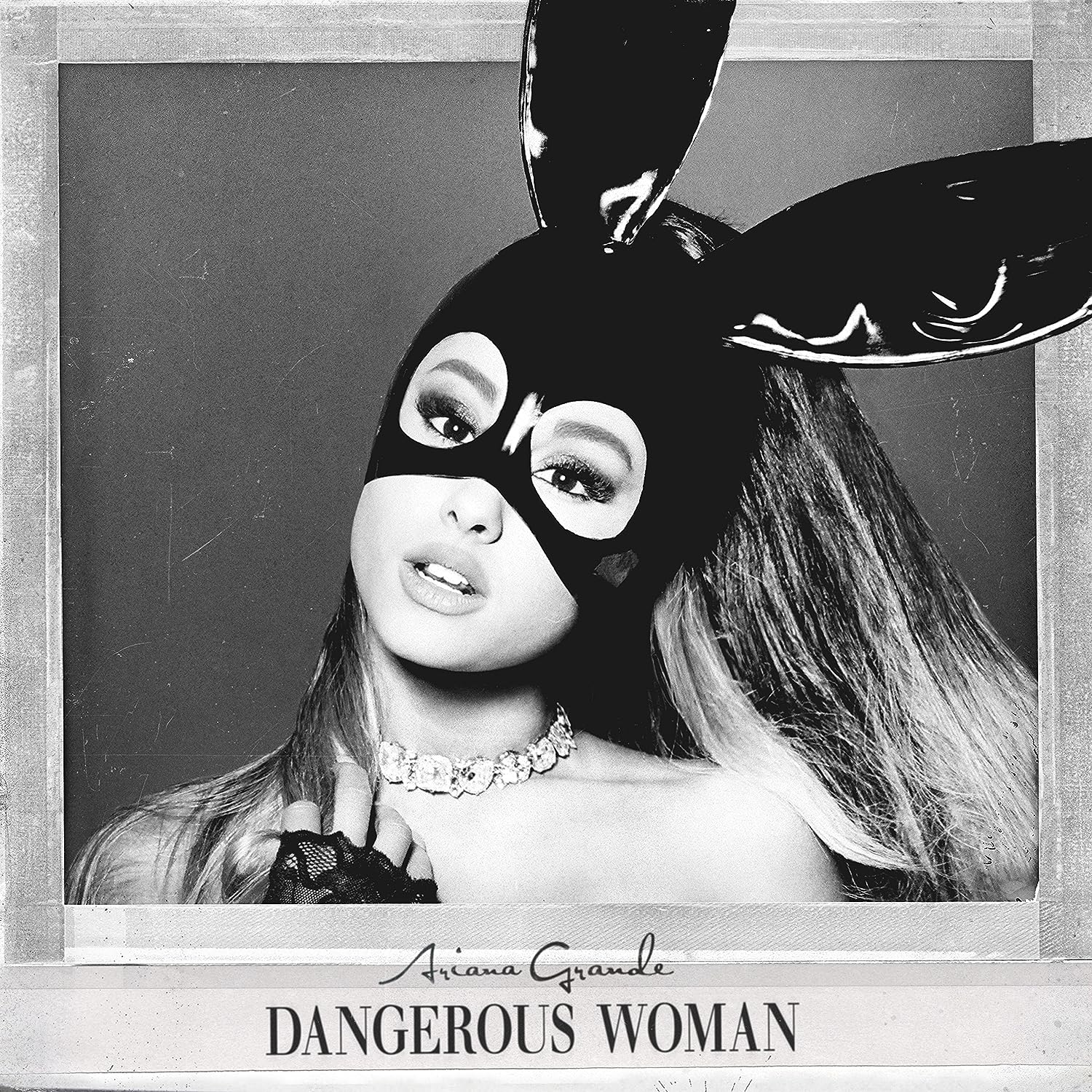 Dangerous Woman is an extremely important album in Ariana’s discography, as it was a turning point and her foray into much more mature themes in her music. Be Alright is an upbeat feel good song, while Dangerous Woman really shows off the full range of her vocal talent. Ariana and Macy Gray’s Leave Me Lonely is without a doubt one of the most underrated songs in her discography.

A bit of a copout answer putting her first album as the best, but damn, I really love Yours Truly. Ariana’s debut album is exciting, bouncy, and full of bangers. The Way and Right There are excellent collabs, and Tattooed Heart is one of the most beautiful songs Ariana ever wrote. My favorite Grande song of all time, Honeymoon Avenue, is also on this album.

This list was a million times harder to put together than my Star Wars movie list. I also presume that Ariana Grande isn’t all that popular among Cortex readers, meaning less nerds complaining in the replies than on my previous post, so that’s dope.