The Warriors (Music From The Motion Picture) OST 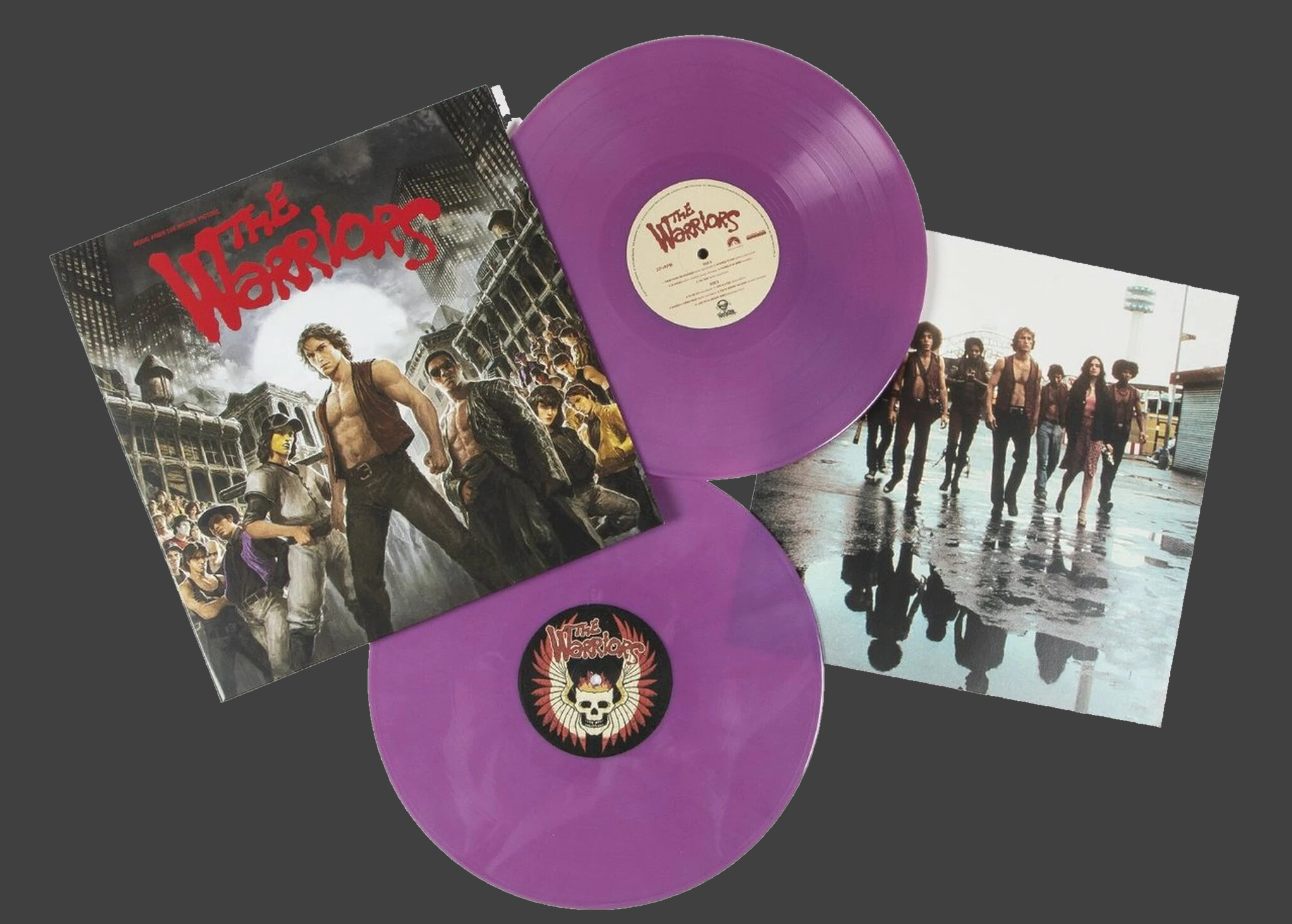 One of the dopest movies ever committed to film also has a wonderful soundtrack, including my personal favorite, Joe Walsh’s In The City. This edition from Waxwork comes in a fancy gatefold jacket with new art and the soundtrack spread over 2 Boppers Purple LPs. Once I knew this was available, I had to have it.

Elder‎– Reflections Of A Floating World 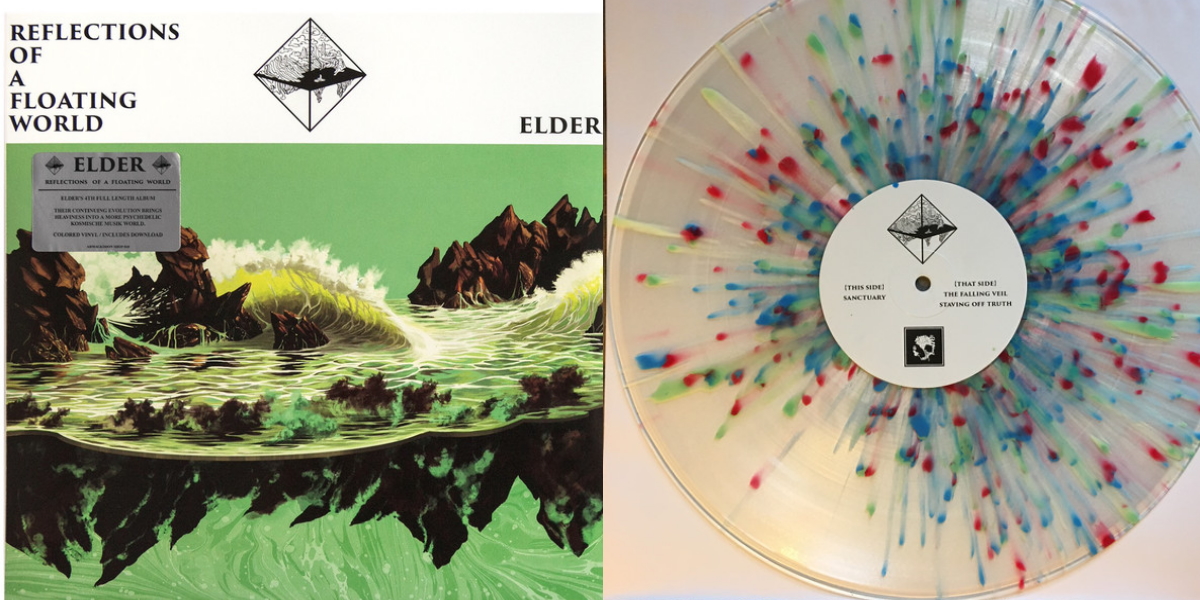 This was easily my favorite album of 2017. I had pre-ordered the standard edition because I was already bought into the Elder family 4 lyfe, but upon hearing how dope this thing was, I had to track down multiple variants from the first pressing batch. This edition of the album is on clear LPs with rainbow splatter. I also have a few other colored variants with looks closer to the hues on the album jacket. If you like stoner rock or a bit of doom with a side-helping of prog, this is highly recommended. 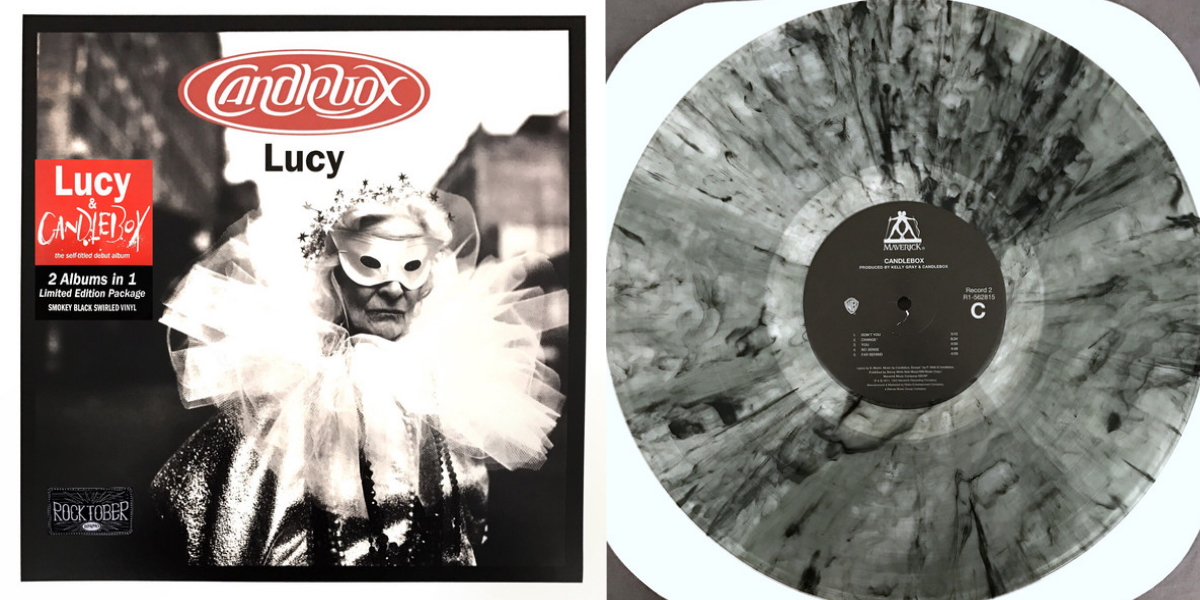 A mini box set containing the first two Candlebox albums—of course I bought this. The charcoal-colored swirl looks cool, but I kind of wish each got different colors. Not a biggie, though. Lucy gains a much bigger sound improvement on vinyl compared to the Self-Titled, which sounds more or less identical to the original CD. If I knew Kenny Powers was coming to my house, this is what I would put on the stereo. 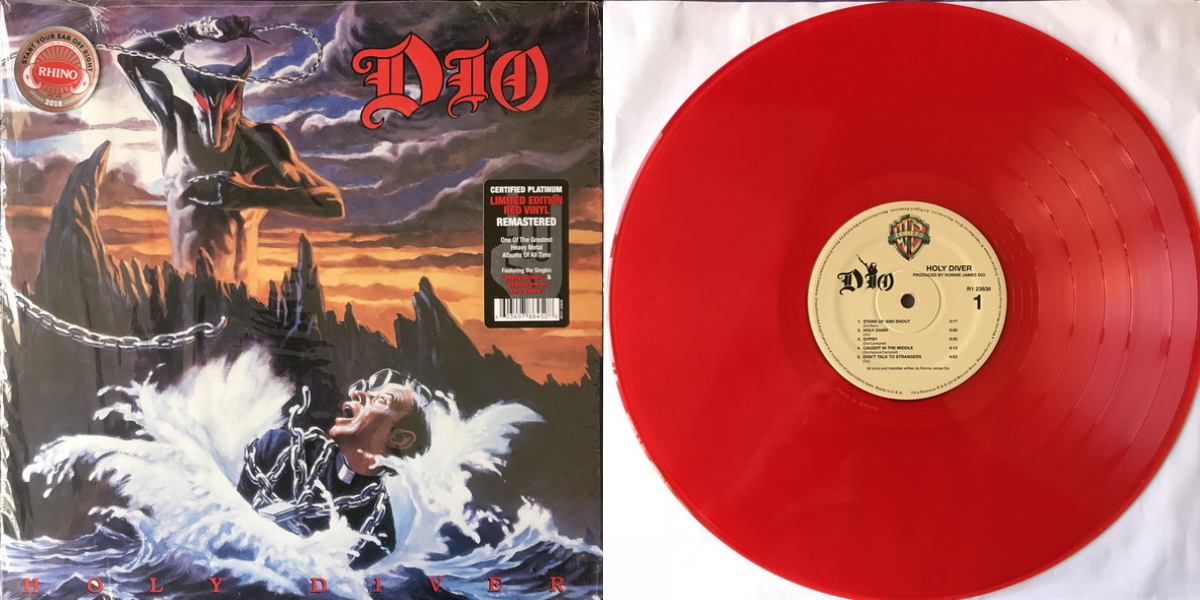 This one doesn’t need any explanation. One of the most legendary metal albums of all time in a limited edition offering with all-new mastering. It was way cheaper than a clean original and sounds wonderful. This went out of print really fast, causing a secondhand market spike in value. 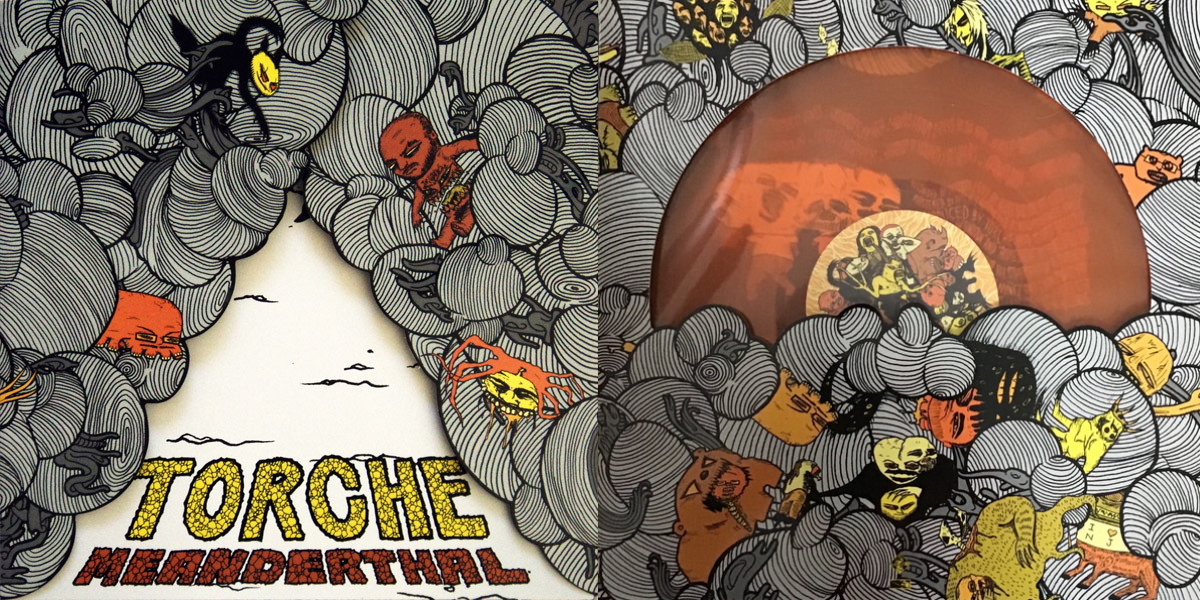 Still my favorite Torche record, this one slaps as hard as anything that followed it and has a healthy amount of pop-punk to keep things interesting. This first-pressing edition has an insanely cool die-cut cover that opens to show off the orange record within. If they weren't so expensive, I might try to source the other colors from this 2008 run.