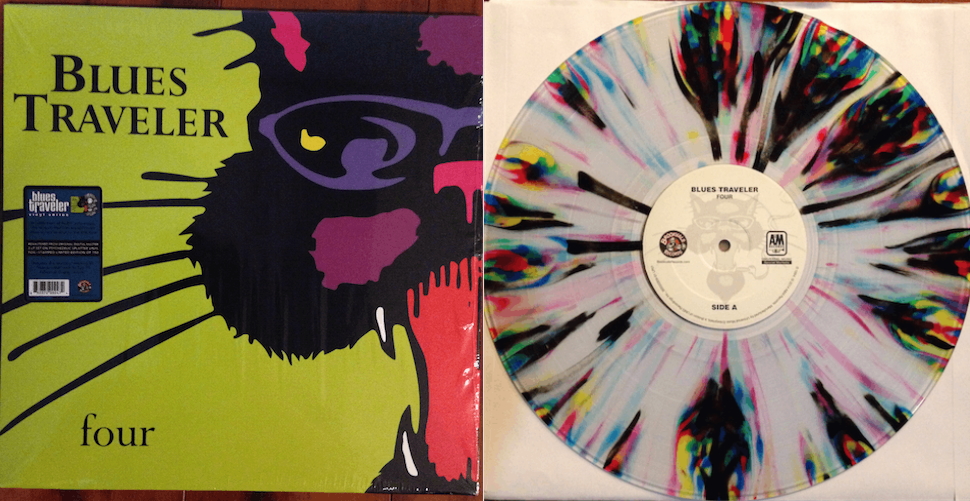 One of my favorites from a decade of outstanding pop. I would have fallen in love with this album just on the merits of its top-shelf music, but it had to go and have that hella-cool cat on the outer jacket. Everyone knows this LP for Hook and Run-around but the rest of it is also ace. This edition was done back in 2015 in a limited run on a few different colors. I was able to score this splatter variant thanks to an early pre-order. This copy is one of 750 total with foil numbering celebrating the albums 20th anniversary.

2012 issue on silver wax via Let Them Eat Vinyl

Coming off the monstrous preceding album Meantime, Helmet teamed up with Steve Albini and recorded Betty. This record was less of a sledgehammer to the face while still retaining Helmet’s signature staccato riffs and aggressive sound. I’m sexually attracted to the drum sounds on this LP. This particular edition was limited to 1000 copies worldwide. Betty has been out of print on vinyl since this release, driving up aftermarket prices. I’d love another reissue so I don't feel so anxious handling this one.

2011 2xLP issue on black wax at 45RPM via Relapse Records 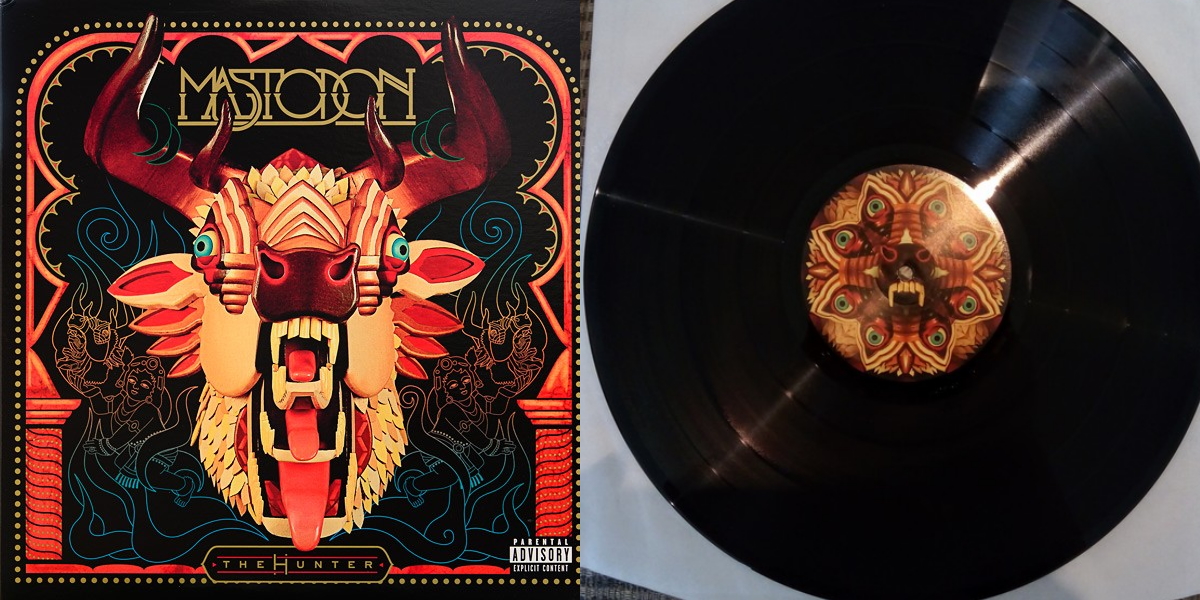 This album was much more radio-friendly than Crack the Skye, the album that came prior (as much as any Mastodon can be radio-friendly). It has some of my all-time favorite artwork. Most editions come with a cover featuring an insanely wicked wooden sculpture of some sort of devilish deer at a ¾ angle against a red backdrop. This version shows the sculpture from the front against black. This particular version was released as a limited deluxe edition and comes with a different mastering than any other release. It has a much higher dynamic range than the brickwalled CD masters and even better than all the single LP variants that have been released. One of the most-prized in my collection, I wouldn’t trade this one for anything less than a king’s ransom.

2013 issue on tie dye starburst via Enjoy The Ride Records