Growing up, I loved The Fox and the Hound. I’m not really sure what I loved about it so much, to be honest, but something within this old movie must have caused me to wear that VHS down so much. 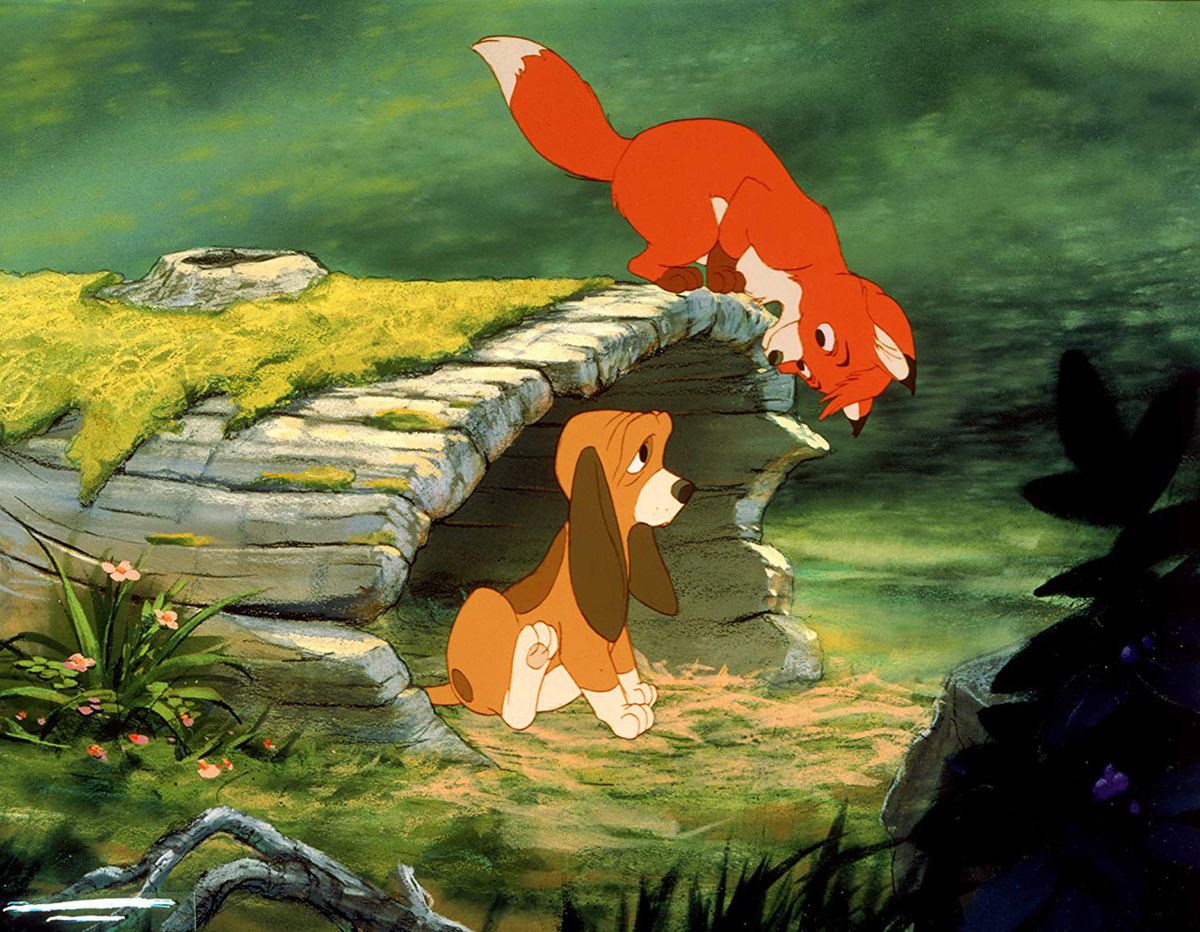 Looking back on it, having watched it again all these years later, there’s a bit of depth here that younger me never picked up on. Sure, there’s the thought of friendship and how powerful it can be, but there’s also that underlying theme of “how the world decides who we should be”.

For those who have never watched The Fox and the Hound, it focuses on a young fox named Tod, who becomes best friends with a hound dog. Now, obviously hound dogs are meant to hunt, and so the idea of the prey and predator becoming best friends is cute and all sorts of Disney giddy. But beyond that point, there’s also always the fact that much of the movie is spent with different animals and folks trying to tell Tod and Copper—the hound dog—that they can’t be friends, because well darnit dogs and foxes can’t be friends. They’re enemies, ya know. Nothing is going to change that, right?

I never really noticed just how much of a focus this idea was throughout the story—and why would I? I was a kid—so to see it so heavily portrayed and focused on was honestly refreshing. A lot of animated movies from my childhood, and even those that come out in this day and age, are more focused on making us laugh and smile than teaching us something. So, for Fox and the Hound to differentiate itself so much by focusing on that lesson was neat.

Despite the somewhat aged look of the animation, The Fox and the Hound is still a really solid animated movie. The lesson that society determines who we are isn’t pushed across heavy-handedly. It’s pushed in a very smooth way, despite behind a prime focus of the story.

The performances in the movie are still really good, and overall, it was just as delightful as I remembered. The intense scenes are scattered well between the colorful bits, and it all blends together in a nice, smooth story that reminded me of my childhood, before I had to worry about taxes and whether or not I have enough groceries to make it until the weekend because I don’t want to go out to a store right now.