I know I usually write movie reviews here on Cortex, but I’d like to take this post to look back and reminisce on some of my favorite experiences traveling before the pandemic killed it all. Before joining the Shacknews staff as an intern in 2017, I rarely traveled. The furthest I’d ever been from my home state, Maryland, was Florida/Key West, and had only flown on a handful of occasions.

New York Comic Con was the first convention I ever went to, back in 2016. At the show I met Alanah Pearce, whom I asked for advice on breaking into the gaming industry. I often cite her advice as what set me on the path that led to Shacknews. I’ve been to NYCC every year since 2016, up until the event’s cancellation in 2020. It’s one that I always looked forward to, as it was always so...joyful. The cosplays, the meetups, everyone was just being themselves, free of judgement. 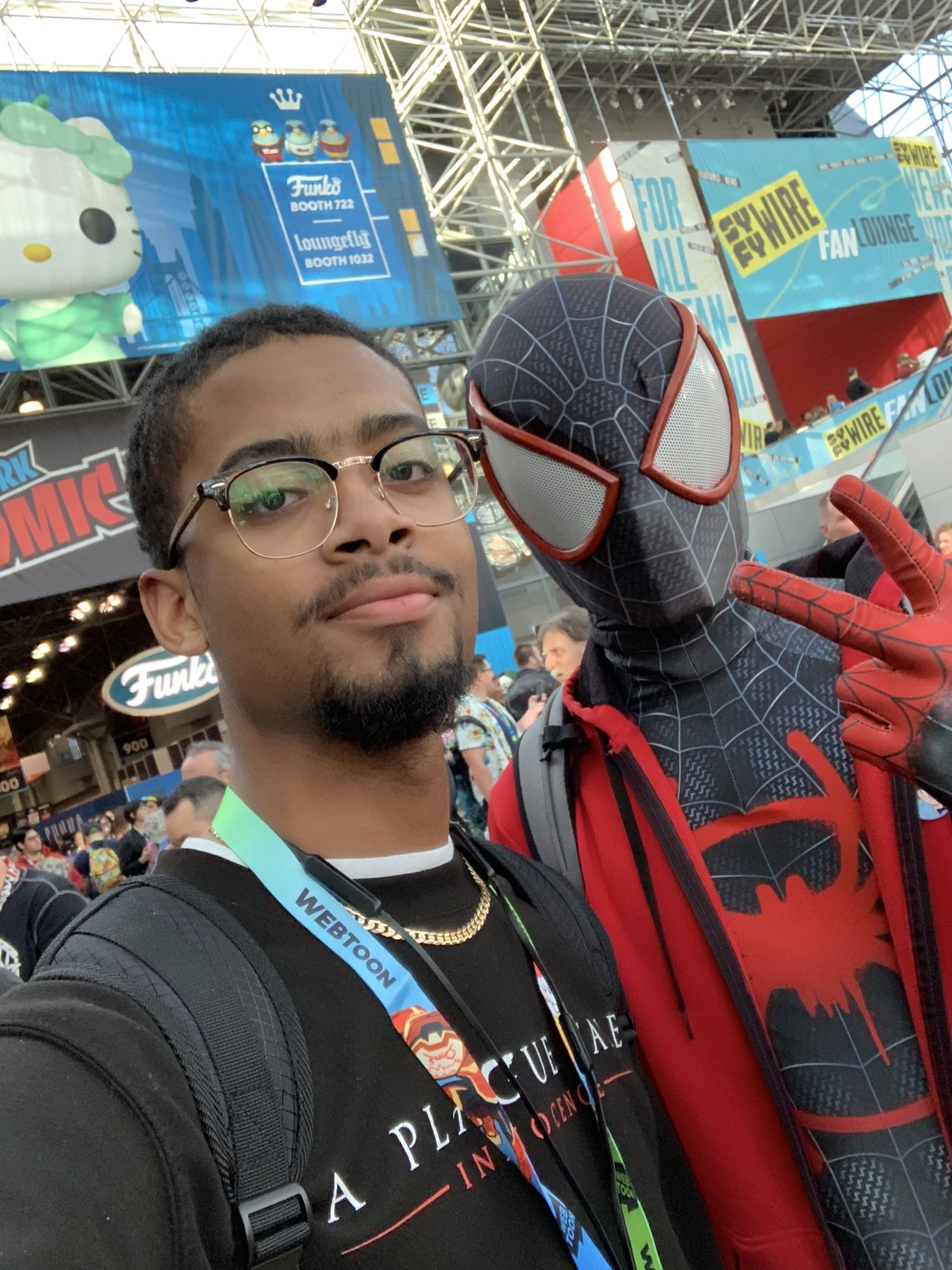 I’ve also met some really cool people at NYCC, including other journalists and some dope content creators. I’ve interviewed Lizzie Caplan, Jennifer Connely, Daveed Diggs, and a bunch of other actors that I admire. One of the more surreal moments was in 2018, when I met and interviewed Vaness Morgan, who had the absolute biggest crush on as a kid when I watched her on Disney Channel.

In 2017, I went to E3 in Los Angeles with the Shacknews team. I often say that it was one of the greatest experiences of my life, and I don’t say that lightly. Like so many others, I always dreamed of going to E3. I used to watch the conferences in school with my phone under the desk, imagining how exciting it must feel to be in those rooms or in that convention center. It was always a bucket list item. Something I figured I would do far into adulthood, when I had my life together, as well as the resources to send myself to E3. 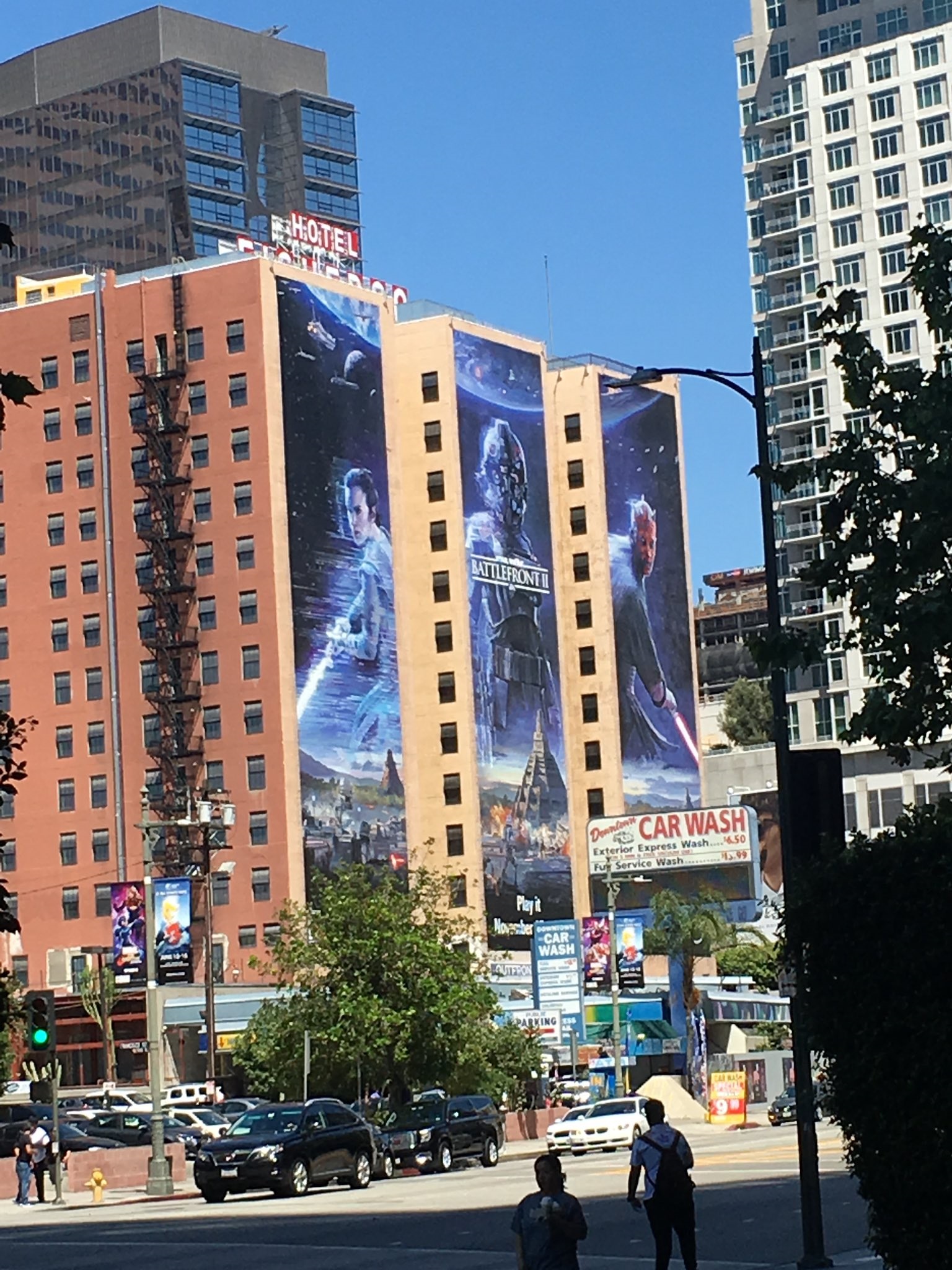 I was 18 at my first E3. It was my first time in Los Angeles, and I was quite literally starstruck. It was wild to be at the beating heart of the video game industry, sharing meetings with industry legends, or casually walking past people I used to tweet Q&A questions in the hotel lobby. It was even cooler to be working the event. I’ve interviewed so many awesome, passionate developers. I’ve gotten to go hands-on with games months or even years before they came out.

I was there when Sony showed the first ever gameplay for The Last of Us Part 2. I was in the room when Insomniac gave us our first look at Marvel’s Spider-Man, and was one of the first people to play the game in 2018. I remember playing Super Smash Bros. Ultimate with my boss and coworkers at the Nintendo lounge just the day after they revealed the massive roster for the game. I’ve been to three E3s. It was an incredible privilege and experience that I’ll never forget. 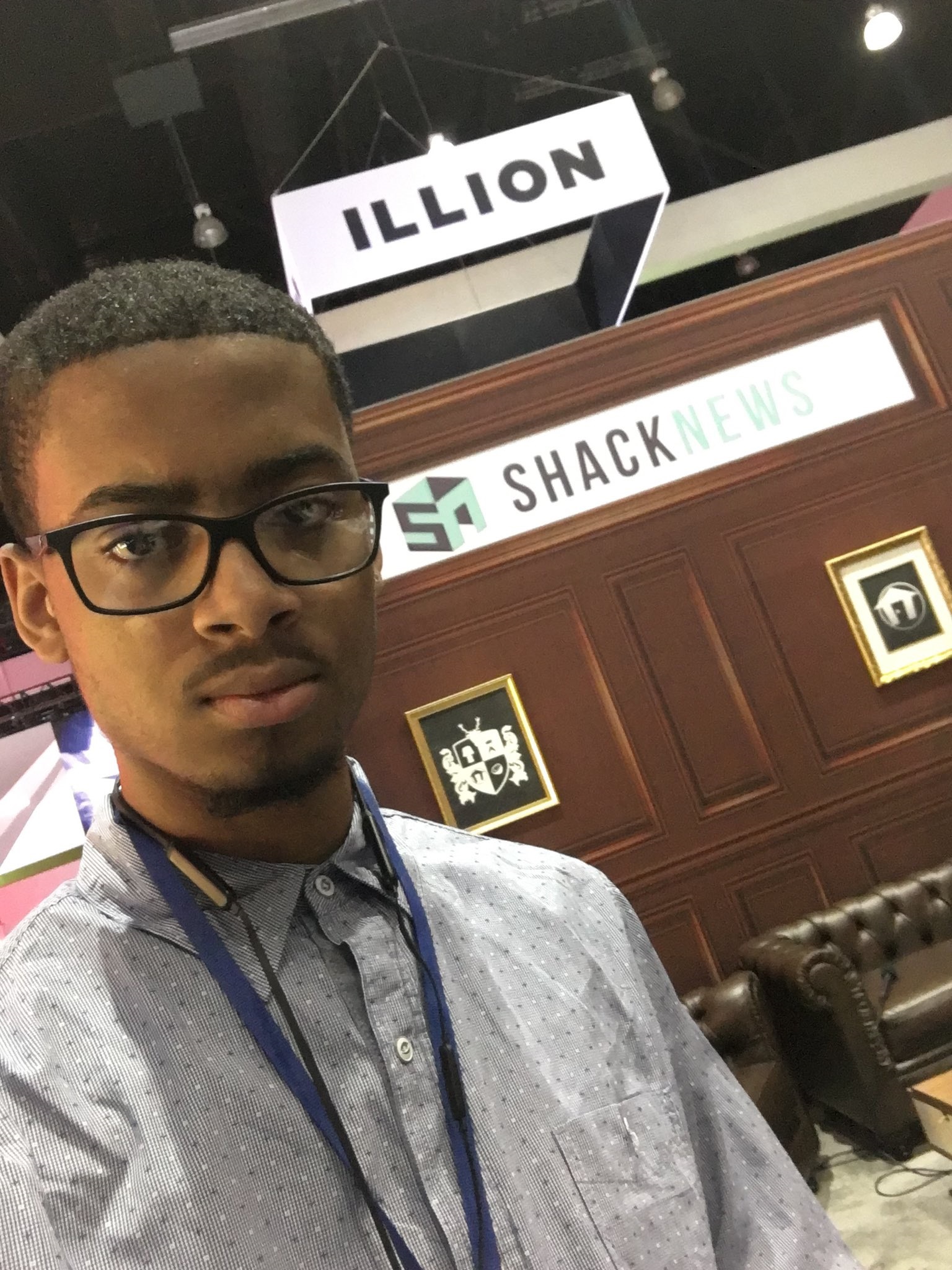 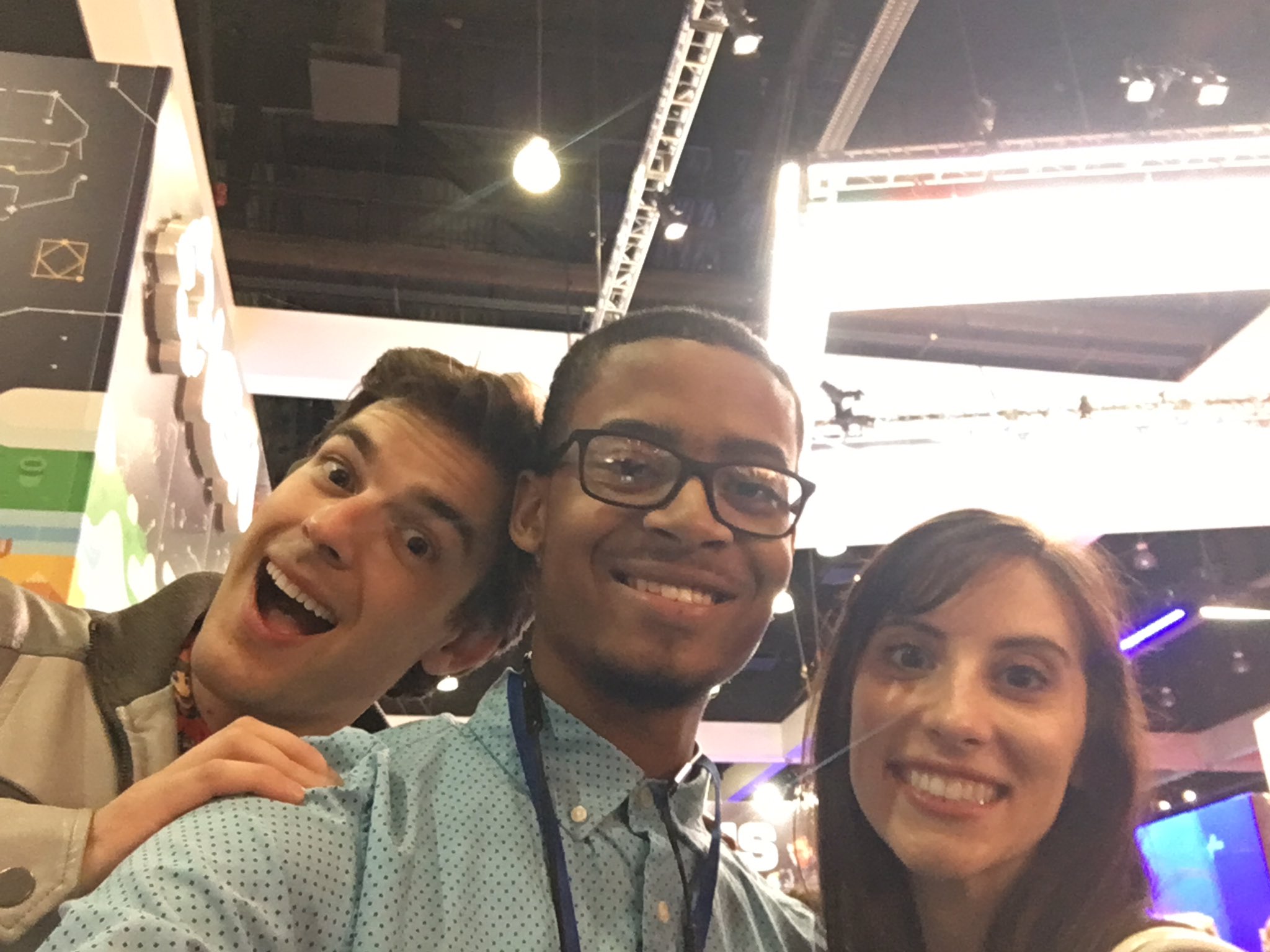 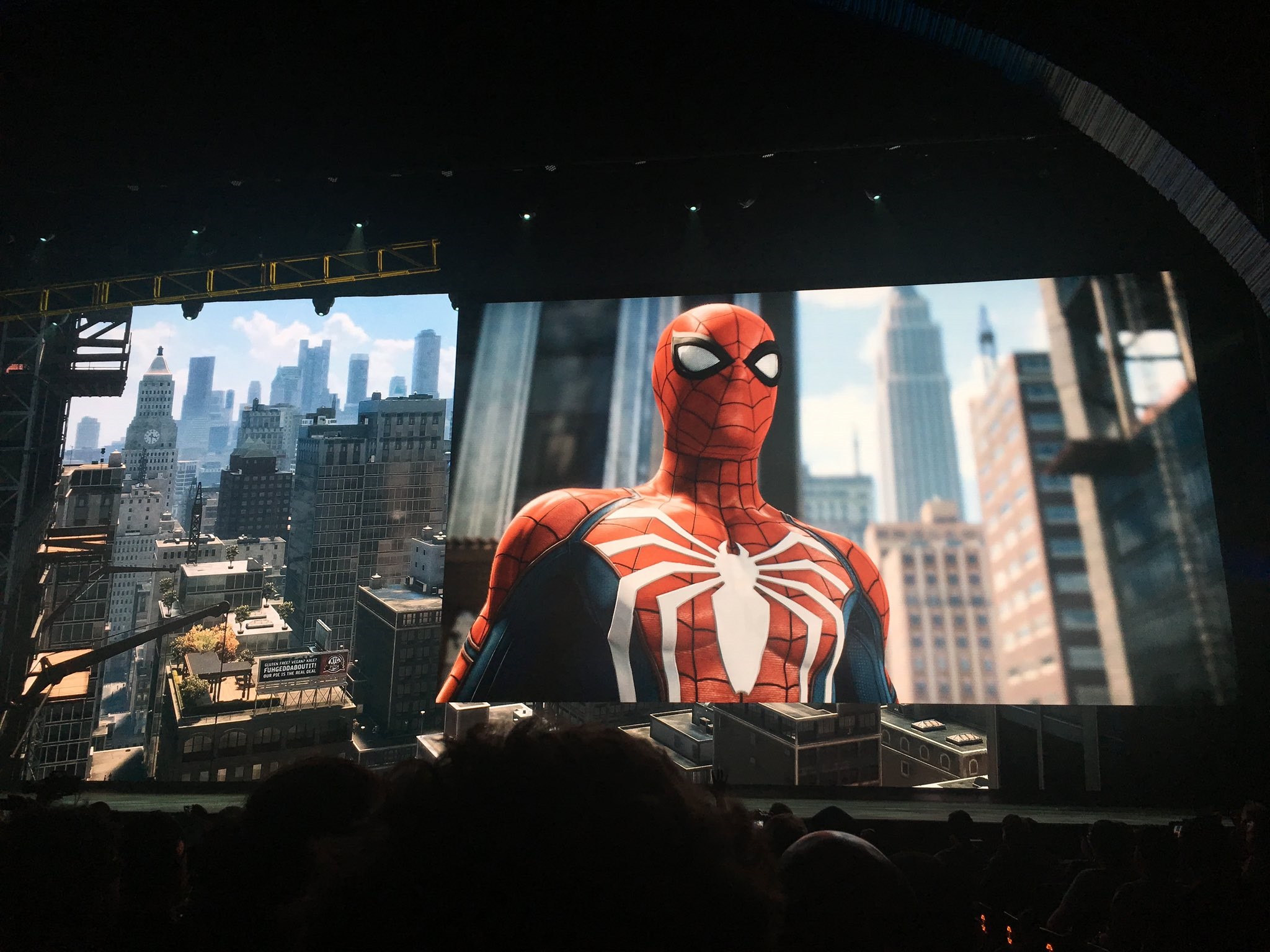 In 2019, I flew more than I had ever flown in all the previous years of my life combined. I got to represent Shacknews at Extra Life United in Orlando, a trip I was offered at the last minute. It was an honor to play on behalf of Children’s Specialized Hospital New Jersey, and help raise money for such an amazing cause. It’s an event I really hope to get back to if/when everything returns. 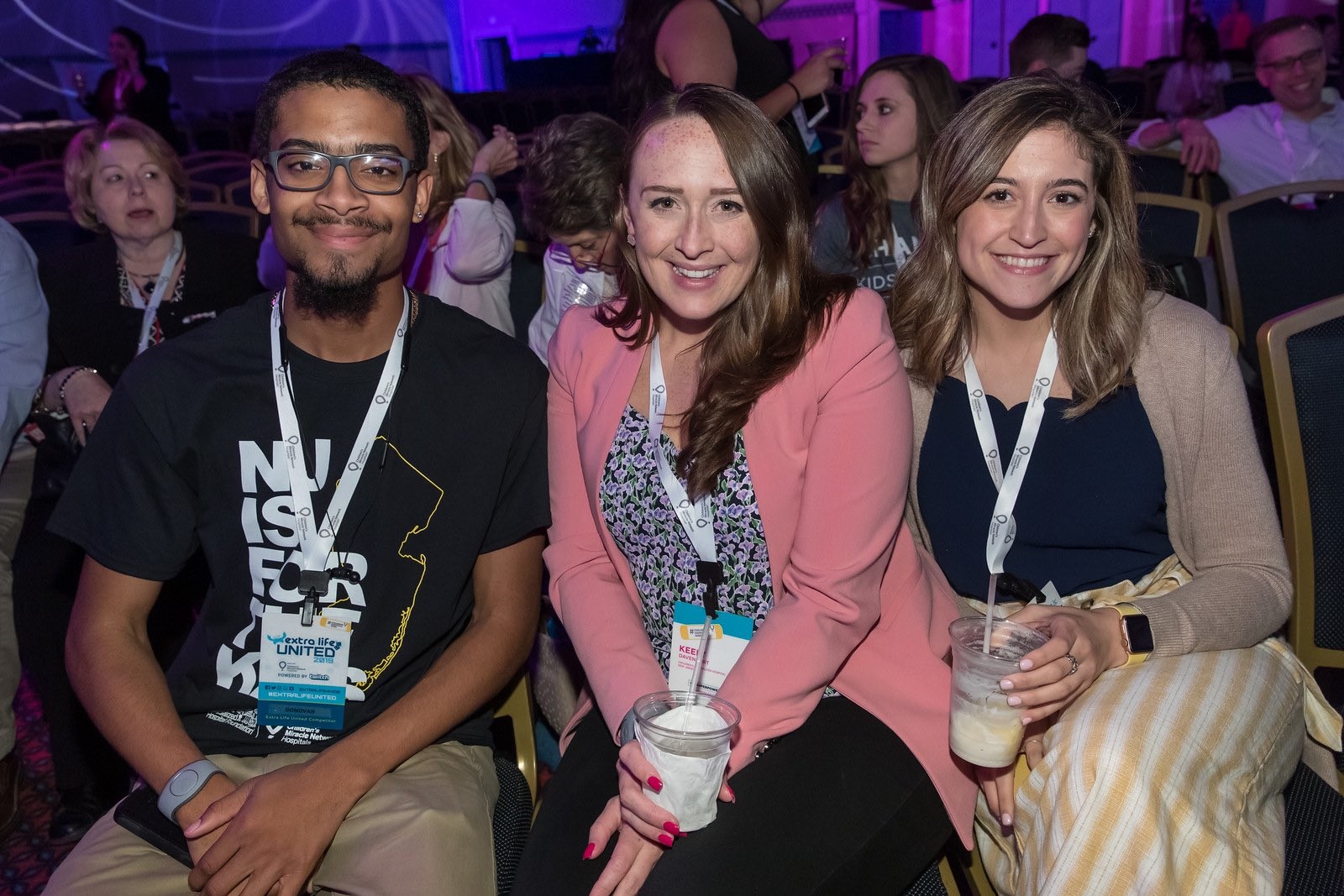 I went to Chicago for Star Wars Celebration, where I ended up getting snowed in, having to sleep at the airport. I then had to buy an additional ticket to get out of the city because I had already missed a full day of classes due to the weather. All of that considered, I still look back at the trip with fond memories. 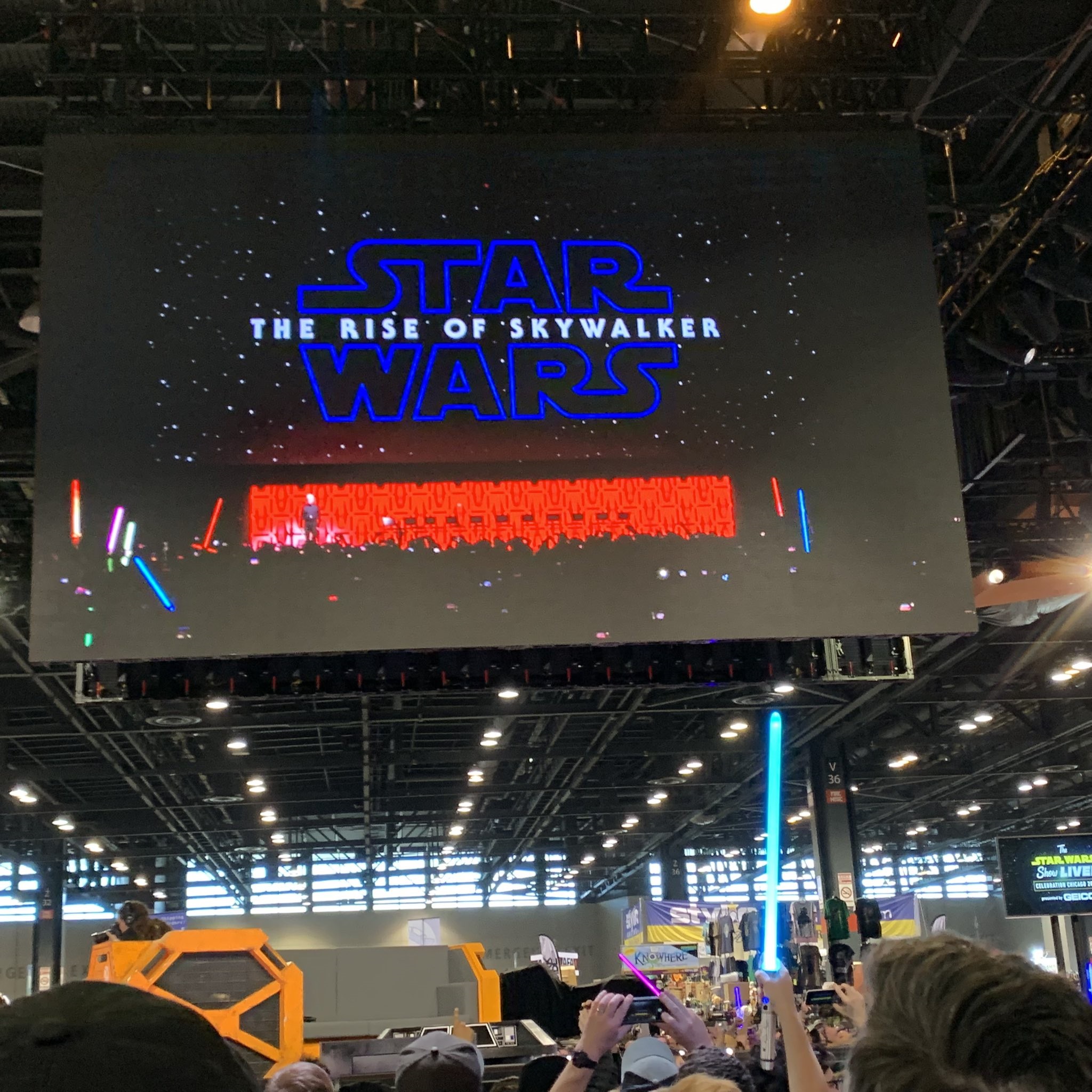 I remember standing in the room when they showed the first trailer for Episode IX and revealed the movie’s title. The sheer excitement and happiness in that moment gave me goosebumps. The Star Wars fandom can often be hateful and quite frankly, irritating. But the people at Star Wars Celebration were so kind and genuine, it was a refreshing experience. I met a couple of folks at SWCC that I still chat with on a regular basis.

In December I flew to Ohio where I spent a couple days with the Shacknews staff doing literally three things: Playing a crap ton of games, arguing about them on camera, and eating good food. It was such a fun way to handle our game of the year deliberations and I hope we get to do it again in the future.

In September I went to Renton, Washington to play Microsoft Flight Simulator, where Microsoft let me fly an actual plane around Seattle for an hour. In Austin, I went bar hopping on Sixth Street and watched the bats’ nightly departure. 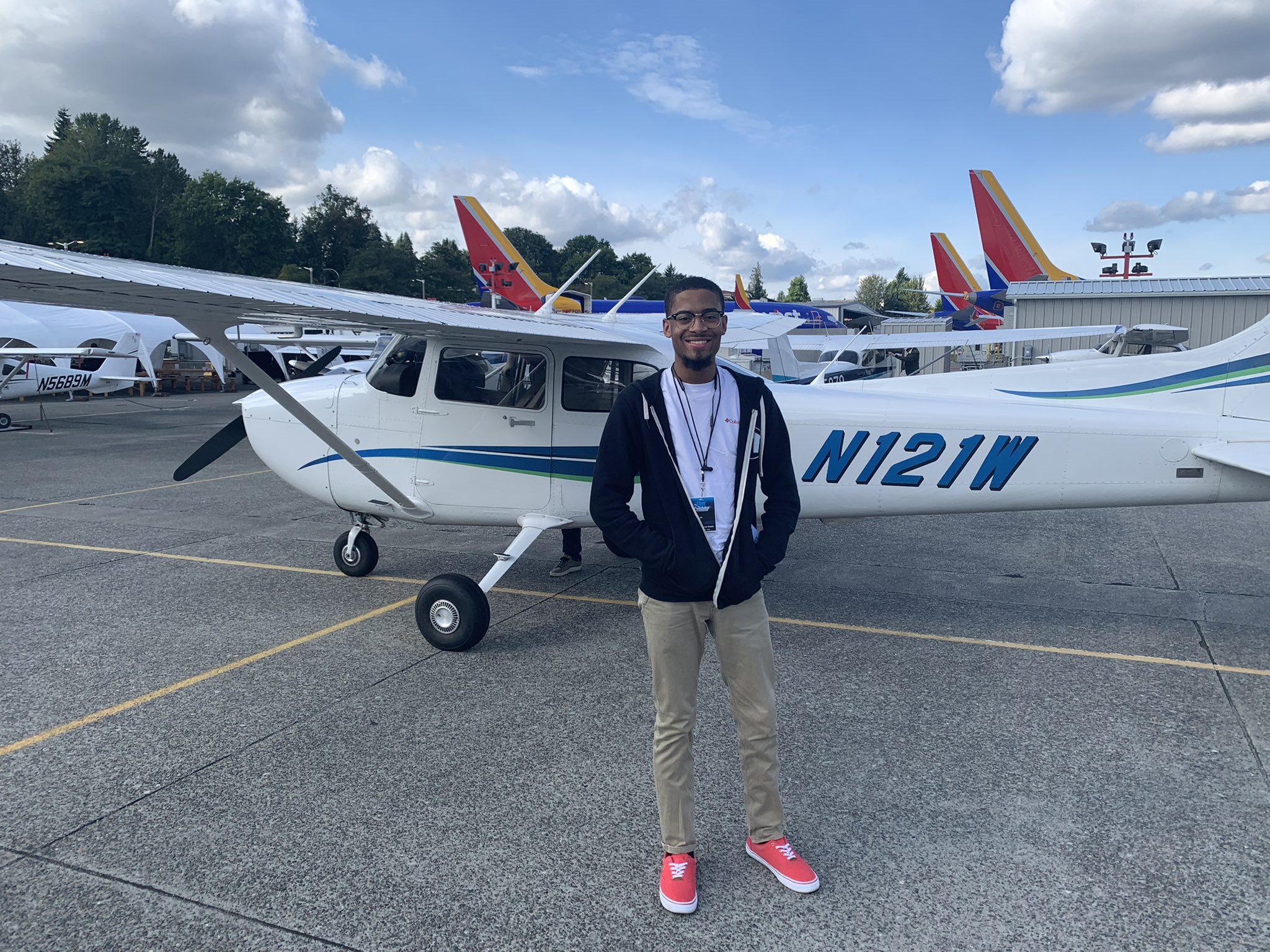 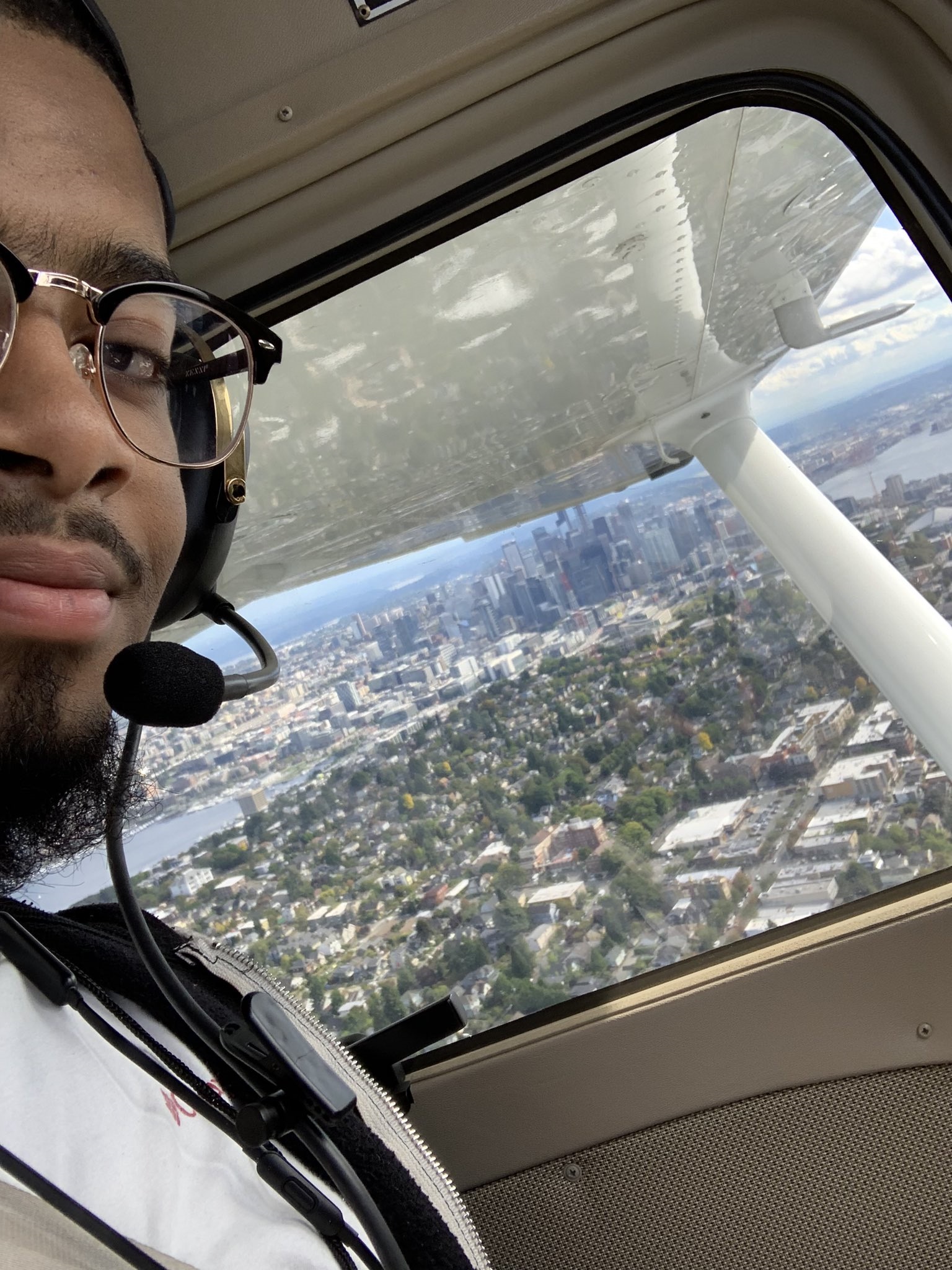 Summer of 2019 was also the Fortnite World Cup, which is easily the most epic esports event I ever viewed. The insane level of gameplay and excitement from fans was well worth the nine bucks I paid for a slurp juice. 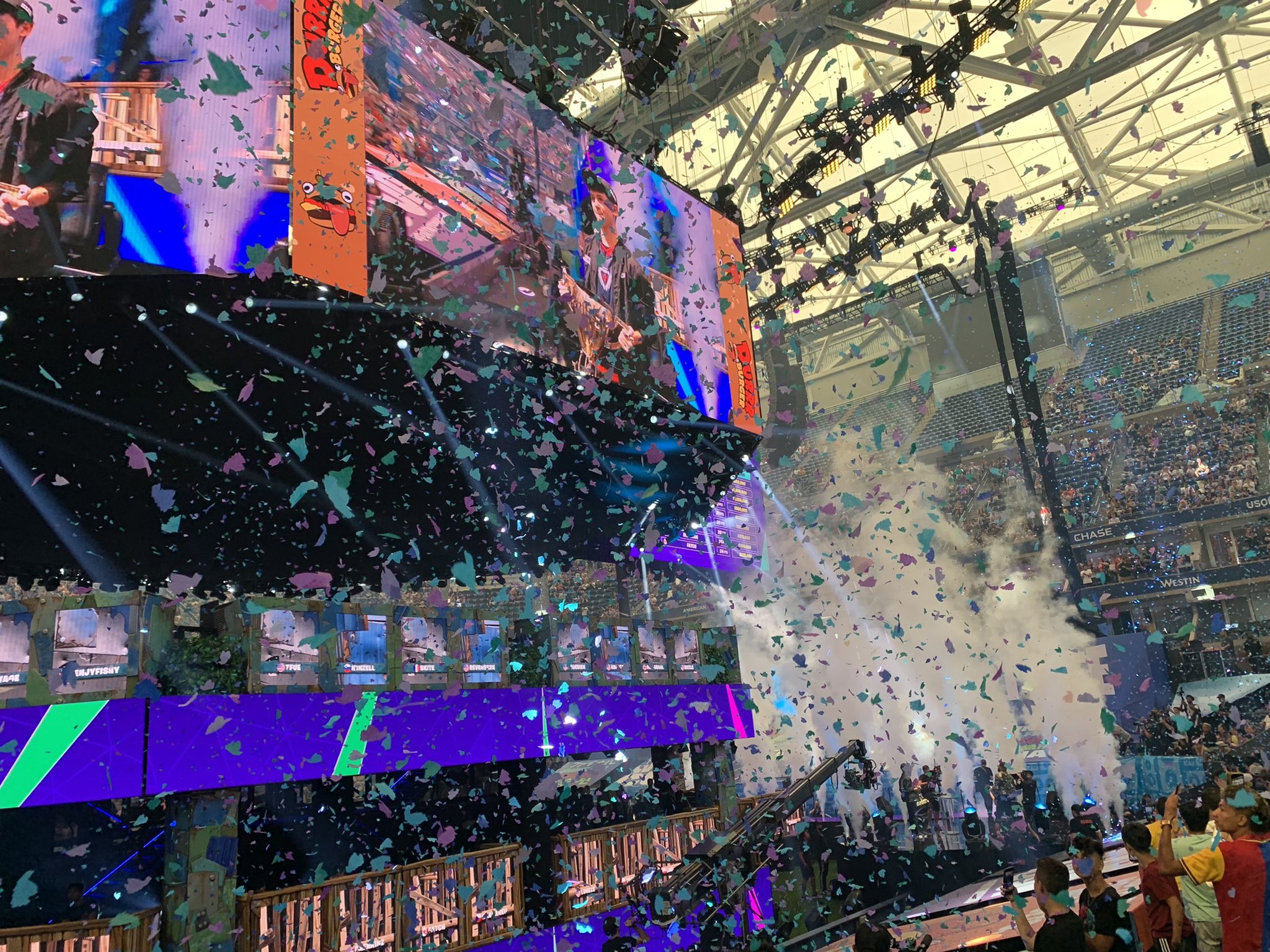 I haven’t traveled or left the state of Maryland since December of 2019. I dearly miss traveling, conventions, and meeting new people. Thank you for letting me self-indulge. Here’s hoping we can go back… one day.