"I swore, man, there were bound to be some hoes up in there", says Jackson, 35 years old. Jackson is a graduate of Wayne Institute of Technology in Detroit, Michigan and a longtime observer of space.

We asked Jackson what the motivational spark behind his discovery was, and how he came to be involved with the Cambridge Institute of Technology. Jackson remarked "so my n**** Demetrius and his cousin was at the crib in 2019, we was playin this game called Mass Effect."

"Me and my n*****s couldnt help but, uh [laughs], "appreciate" the amount of thick booty, rotund rectum'd, big tiddied, veluptuous hoes we were meeting in the game. And my n**** Frank, Demetrius cousin just broke up with his old girl Moquanda and Demetrius said to him man, you need to quit playing with these Earth hoes and get you a space beeyotch. And Frank was like 'man, n**** you trippin,"

"So I says to Frank, 'man, hold up, lemme e-mail this British n**** I seen on youtube the other day, I am pretty sure we can find some hoes, you know, in other galaxies and shit, you feel me?", DeAndre remarked, about the founding moments leading to his epic scientific discovery.

He continued, "Think about it, my n****, scientifically and shit. Like, if there are SO many hoes, and bitches here on Earth, well then why they  ain't out there too, my n****? You feel me? Think about it n****. Apropos, my n****, if they ain't out there, then why they in this HERE damn space game? Am I makin' sense to your black ass? How they get THERE? You feel me n****?", DeAndre remarked to his fellow African Americans. The "British [African American]" DeAndre had seen on Youtube was, actually Mohammed Chandrasekhar, 38, lead engineer on the laser spectroscopy team at the National Observatory of Space Center, located at the Cambridge Institute of Astronomy in recently de-Eurofied Britain. 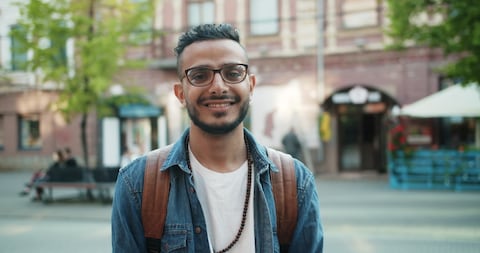 "Yeah, DeAndre reached out to me. I couldn't have been more fortunate," Mohammed told Shacknews.

"I contacted the highest echelons in our observatory department without hesitation. His theories were nothing short of fascinating. Original, elegant, mathematically sound and following every principle of logic we follow here at the Cambridge Institute of Astronomy. We agreed with DeAndre: there must be hoes out there, somewhere, in the universe. At the discreet minimum, our initital calculations, based on DeAndre's theory posited at least 20 hoes or big tittied, thick bitches in the distant stars."

"We would then invite him to Cambridge and let him use our experimental telescopes and radiometric tools. What he discovered was astonishing to everyone at the institute."

What was DeAndre's magnificent discovery? We asked the man himself.

"But above all," said Chandresekhar, "The most magnificent aspect of our discoveries was concluded via data collected from, in particular, the Andromeda galaxy. Because, excitingly, according to data filtered through our gravitational wave detectors and LIDAR scanners, not far from the galactic nucleus, which houses a supermassive black hole, the Cambridge Radiometric Data Reconaissance Department concluded there are, at a discreet minimum, 300 billion trifling-ass skanks in the Andromeda galaxy, as well!"

"Hoes, everywhere!", said Chanrasekhar. "We have DeAndre to thank for the scientifically remarkable logic, his theory and everything he brought to us. We can barely take any credit."

The Andromeda galaxy is a spiral galaxy approximately 2.5 million light-years from Earth and the nearest major galaxy to the Milky Way. The galaxy's name stems from the area of Earth's sky in which it appear, the constellation of Andromeda, which itself is named after the Ethiopian princess who was the wife of Perseus in Greek Mythology.

"In the Andromeda Galaxy, Right up THERE, there be some hoes up there, my n****, I SEENT it, and then, we proved it with science." said Jackson. 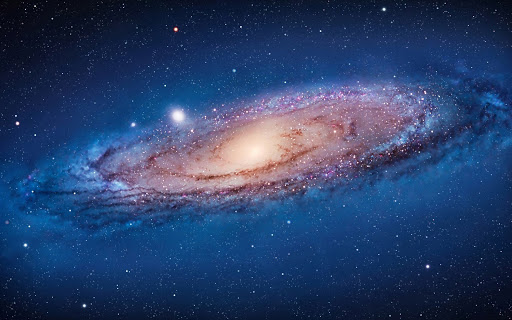 HarperCollins will publish a book on DeAndre's discoveries later this year titled "Hoes: A Brief History" in 2021